You are at:Home»News»US Stock to Hit Records But Fail to Inspire Investors

The investor mood is different compared to the period when the market was at this same level. 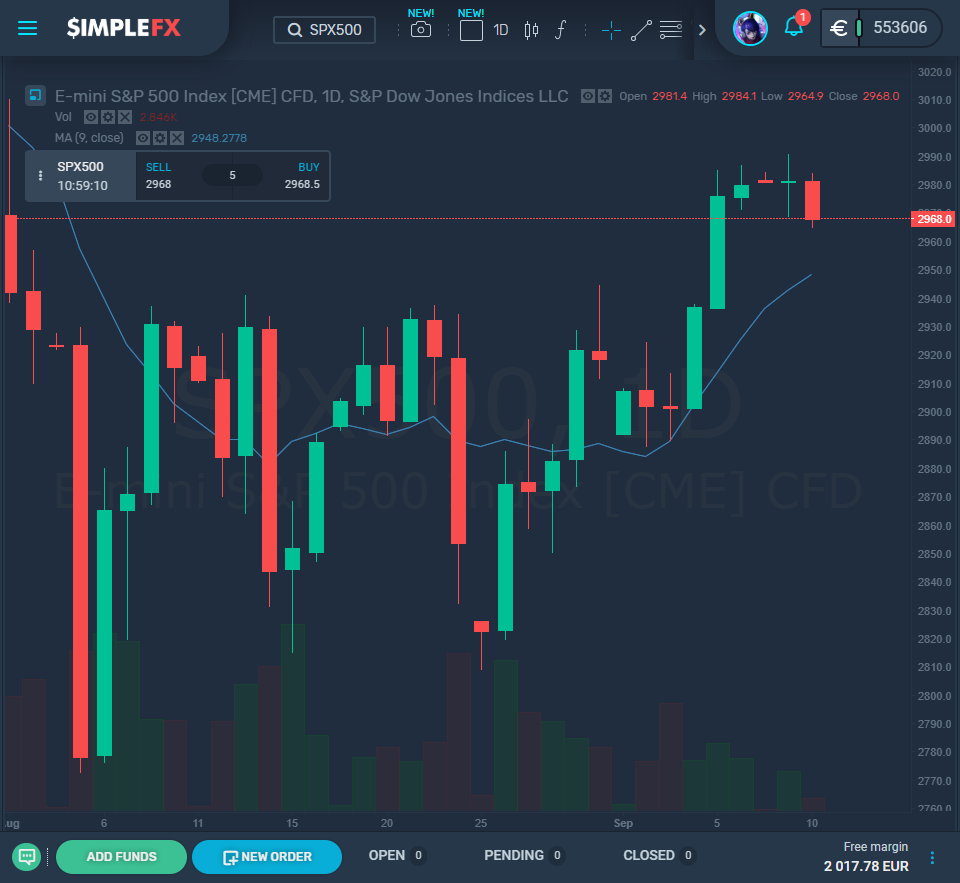 The 10-year Treasury yield in July was close to 2%. Also, the consensus from Wall Street was sure that the stance of the Federal Reserve to cut interest rate would be sufficient to make the market incline towards a deal with China towards bridging the stock market and bringing an end to the stillness in earning growth.

Since that time onward, the 10-year Treasury has reduced drastically to 1.59% following its reduction to 1.44% some days ago.

This has led to a decrease in the confidence of investors as regards the durability and reliability of the move to expand the economy.

The extremely low-level yield of bonds currently being experienced can be considered both as a curse and a blessing. It reduces the costs of borrowing and improves the relative equity valuations on the merit side of things, as well as immediate signal risks to the performance of the economy.

The course of the market from this point will be steered by the particular collapse aspect of the market yield has more relevancy at the moment.

Bonds have gotten stretched by the grab for scarce yield globally, and the activities in technical hedging have also worsened the situation. The recession that came up in late summer caused some panic, and this outshines the evidence of economic growth.

As hinted before, the sentiments of investors for stocks became more pessimistic in August than a mere S&P 500 6% pullback would suggest after its record high. The bounce that characterized market condition last week led to the worsening of the skepticism. The cyclical stocks tied to the economic pace were the most hit sectors of the market.

Stocks were relatively inexpensive based on the protected corporate profits than what occurred with the S&P 500 on July 31 at a similar level.

Stocks did not become cheap on their own, but this occurred primarily; the change in price is consequent of the generous valuations that are assigned to the defensive and secular-growth names of the stock stocks when compared with bonds in aggregate, appears attractive reasonably and equally has the benefits of a fatter valuation cushion.

This is due to the robust demand for more corporate debt; the value of the corporate debt has a link with economic prospects. Every route taken by market analysis ends up at the same spot. Many do not see the financial data improving enough to overrun the end-of-cycle alert status completely.