Hedge funds managers were hoping that the recent tumble of the Chinese yen will signal the boost in volatility in the Forex market, which is a long-awaited situation. However, there are fears that the boost may come too late for the funds that have already been under the line this year. Also, any increase in volatility may not be big enough to maintain profits.

The prolonged calm makes currency traders that depend on volatility in the Forex market to count themselves unfortunate. The reason for the relatively steady period is due to the actions of central banks, which unilaterally stick to the tandem of loose monetary policy and the low-interest rates. 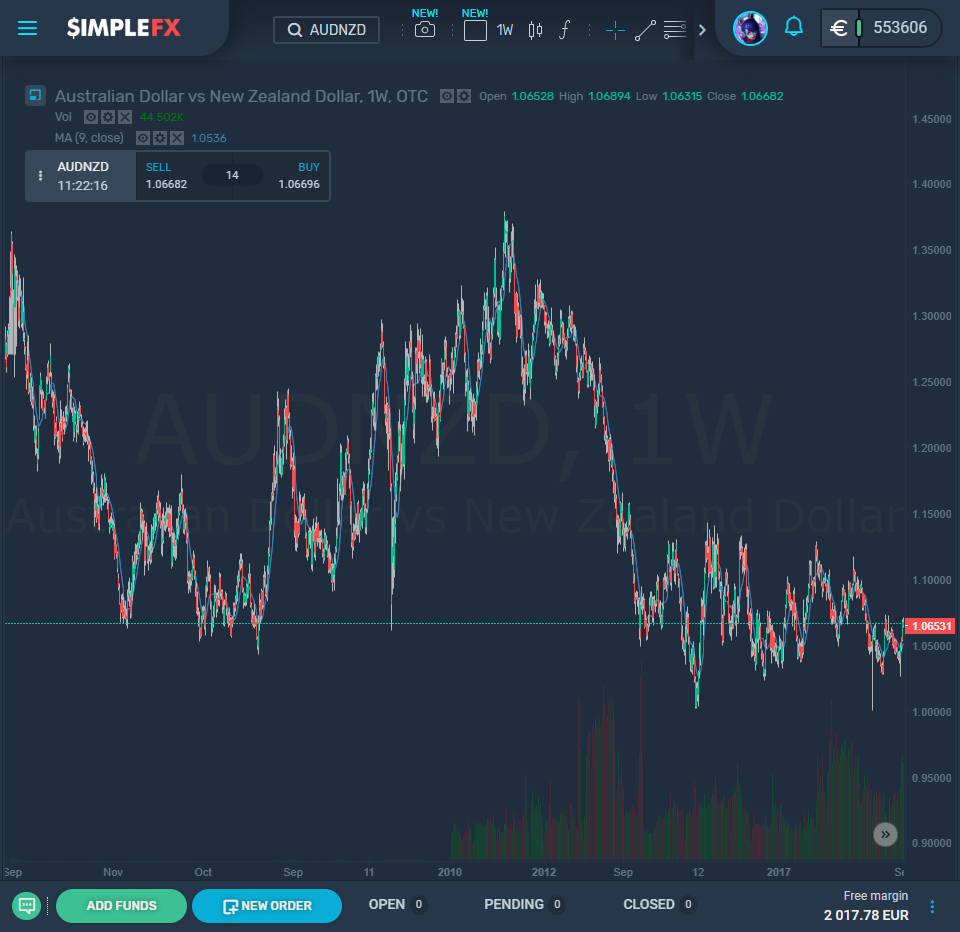 The yuan experienced a plunge on August 12, when the price went down to $0.14. The swing this brought the volatility gauges embedded in currency options to their eight-month highs.  The spike, however, did not last for long as confirmed by a Deutsche Bank three-month index, which indicates a slip in the volatility weighted across all major currencies back to 7.52 following a surge to 8.11 just moments after the move recorded by the yuan.

Such vehicles that have their focuses on the foreign exchange (which is the buying and selling of currencies), swaps and FX futures have dwindled over time. They are good opportunities to make money in the currency market. Up to $2.34 billion was withdrawn from FX mutual funds last year, which is the highest ever recorded since 2015.

Reuters reported that Morningstar, a fund research firm, declared that the outflow of the hedge funds reduced in recent times. The total net assets at global currency mutual funds have reduced to $6.86 billion, and the decline had been consistent from one year to another. The total net assets were at its highest point in 2012 when it was worth  $18 billion.

Virtually all major currencies are experiencing a bump along with their record lows, and this may tempt more fund manages to give up.

Hedge funds are created to borrow, and then invest for impressive returns received a very hard hit also. BarclayHedge index stated that only 49 now trade cash forwards and currency futures actively in the interbank market. This number was initially 145 as of 2008 and dropped down to 533 by the end of 2018.  A return of up to 2.38% has been recorded this year in currency-specific hedge funds. This restricts their investments to currencies will have limited profit compared to those that can invest in other assets.

While the hedge funds struggle, individual CFD traders have no problem in finding trading opportunities. What helps in times of relatively lower volatility on forex markets, is the high margin available. Traders using SimpleFX can take long or short positions on currency pairs using an up to 500x leverage.

It may seem risky, bo the traders may hedge their risk by trading on different accounts. It’s possible because SimpleFX nas no minimum deposits and each account are shielded by negative balance protection. Using high leverage is great to answer to steady markets as you can open a position worth $5000 with just a ten dollar deposit.