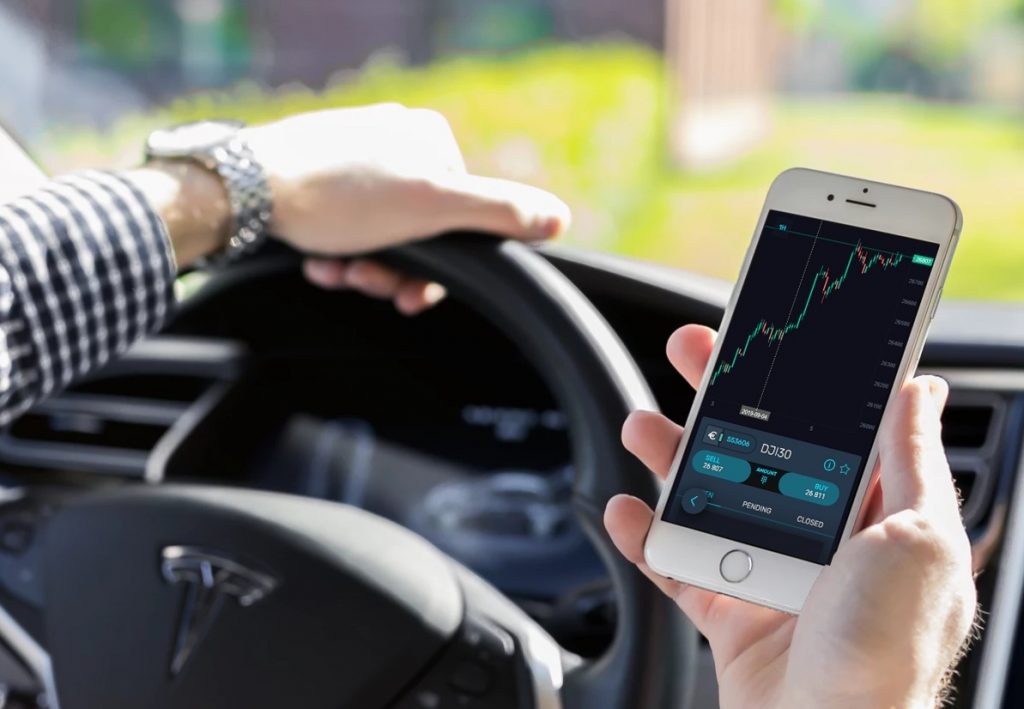 The US Services sector experienced an acceleration in August, as well as a boost in private employment generation, leading to a rise in employment.

This is a clear suggestion that the country’s economy is growing, though at a moderate pace.

It indicates that the continual trade war between the US and China has minimal effect on the US economy. As a result, the fear of recession in the financial market seems lower.

Thursday reports had some upbeat effect on the market, and this removed some of the bad feelings about the reports earlier released this week; the stories had it that the manufacturing sector of the US economy experienced a contraction, the first contraction in August as the trade war between the US and China goes on unabated.

Today at 8:30 a.m. EST (12:30 UTC) the US Department of Labor will release non-farm payroll stats for August. It’s another crucial data. Until the numbers are revealed you can take part in the periodical SimpleFX contest.

The trade impasse has, however, caused some reduction in the confidence of investors, and this poses a threat to the US economy. There are still expectations that the Federal Reserve will cut rates this month once more.

In July, borrowing cost was reduced by the US Central Bank, representing its 11th year of expansion. The slow growth of the global economy and the ongoing trade war contribute a great deal to the slow growth in the US economy. There is already an agreement in place between China and the United States to hold high-level talks in Washington in early October; this agreement was reached on Thursday and made public by the Chinese commerce ministry.

MUFG chief economist, Chris Rupkey said in New York as quoted: “It’s a tale of two cities in this economy faced with trade war uncertainty, and right now the bigger services economy is weathering the storm.” He went further by declaring to prospective investors that “Don’t count the economy out yet.”

The United States economy is expected to grow by up to 1.5%, according to the forecast released by the Atlanta Fed on an annualized rate in the third quarter; this means that the economy is equally expected to slow its pace from the 2% rate recorded from April to June.

There was a surge in the services industry in August, and this indicates a rise in measures of new orders and production. A reduction was recorded in imports, as well as export orders. Growth was recorded last month in up to 16 service industries, including the public administration, utilities, and retail trade industries, according to the ISM. However, a decrease in growth was recorded by the wholesale trade, and it was the only industry that recorded such a decline in the previous month.

On the other hand, services industry employment gauge reduced from 56.2 in July to 53.1, which represented the lowest ever recorded since March 2017.

A contraction was recorded in manufacturing employment, and this suggests that the nonfarm payrolls experienced an increase steadily in August. Be that as it may, the ADP National Employment Report declared on Thursday that private payrolls have increased from 142,000 in July to 195,0000 jobs. ADP Report jointly developed using Moody’s Analytics was released before the more comprehensive employment report from the government on Friday.