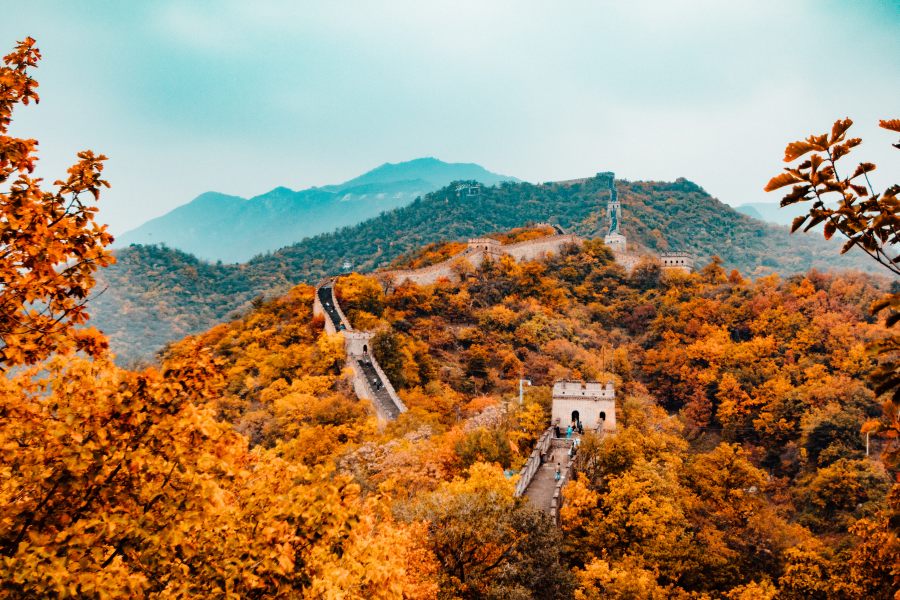 People’s Bank of China (PBoC) hopes that once they launch their digital currency, Facebook’s Libra will take a back seat.

Behind closed doors in a Digital Currency Research Lab lies a team dedicated to the development of the new cryptocurrency. This is a secret location that is far from the People’s Bank of China’s headquarters in downtown Beijing, so sources say.

As June saw the unveiling of Facebook’s Libra, the PBoC’s digital currency plan has been expedited. This unveiling by the social media network rattled many governments across the globe and spurred on new thinking by Mark Carney (the Governor of the Bank of England) as well as hearings in Congress in the U.S.

There is massive secrecy with regards to the project of the PBoC with many conflicting arguments surrounding Chinese companies and their involvement, as well as the timetable.

When can we expect the launch of this new cryptocurrency?

According to China Daily on September 4th, there have already been some “closed-loop testing.” If testing runs smoothly, we could even see this project launch earlier that Libra. Facebook is aiming to debut its cryptocurrency during the first half of next year.

Last week, a report by Forbes mentioned that the most significant four state-owned commercial banks in China – China Construction Bank, Bank of China, the Industrial and Commercial Bank of China, and Agricultural Bank of China – will be amongst the first to receive the CBDC as well as some large FinTech companies like Tencent, Alibaba, and Union Pay. Forbes stated a possible launch as early as November.

However, only hours after the Forbes report, Sina and Tencent News, two Chinese publications, said that these were “inaccurate speculations.”

Conversely, a source has also claimed that these organizations have already been involved in the CBDC’s development initiative.

Whenever it is that the CBDC is launched, it is highly likely that the central bank will not open it up to the entire nation on the first day.

Last week, Global Times, a publication owned by the Chinese state, said that it could be launched in Shenzhen in the first instance as a way to test the waters as it were. In Shenzhen, state-owned financial institutions, as well as local companies like Tencent, are already researching a technical framework that will support the CBDC’s development.

The People’s Bank of China’s Digital Currency Research Lab has previously launched the Shenzhen Fintech Research Institute. This is an entity that involves local government in Shenzhen and a financial regulator to take on FinTech projects and digital currencies.

What’s more, there has been a rise in the hiring of blockchain experts like cryptography specialists and blockchain architects at the institute, which is based in Shenzhen as well as Beijing.

Also, the Digital Currency Research Lab owned by the People’s Bank of China has applied for more than 50 patents about the design of the yuan, the state-back digital currency.

Based on these patents so far, it is possible to say that the CBDC could resemble a cryptocurrency only on the surface as a transaction system for peer-to-peer use.