US Rising Tariffs on Chinese Goods by 5% Hit the Markets 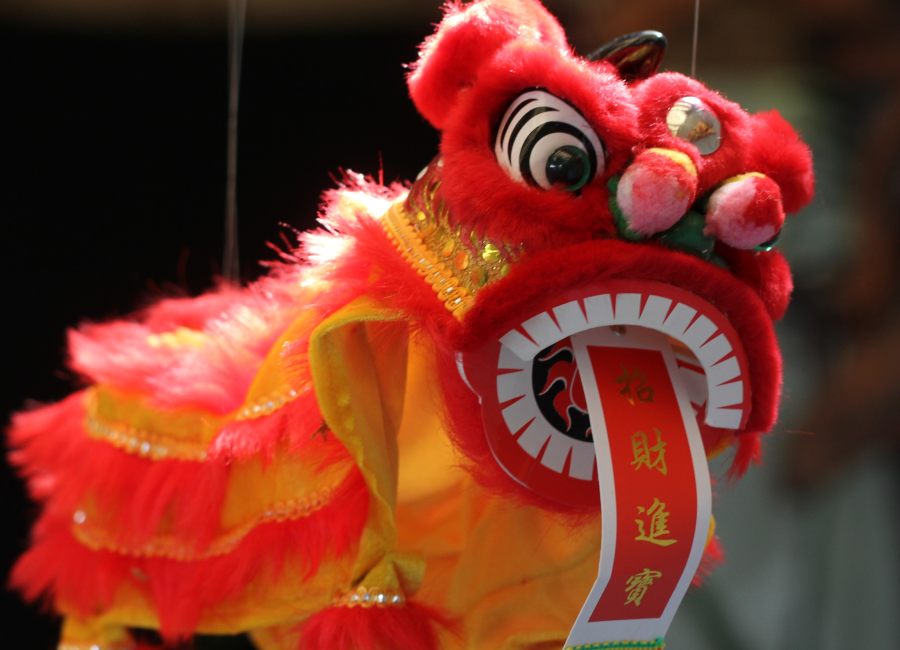 According to the office of U.S. Trade Representative, President Donald Trump has plans to increase tariff imposed on Chinese imports as from September 1 to December 15. The 5% increase in fare will further weigh on the current $300 billion Chinese imports.

According to an official notice from the USTR released on September 1, the U.S. Customs and Border Protection Agency will start collecting 15% tariff on some of the items on the list containing more than $125 billion of goods imported from China, including footwear, televisions, flat panel, Bluetooth headphones, and smartwatches. 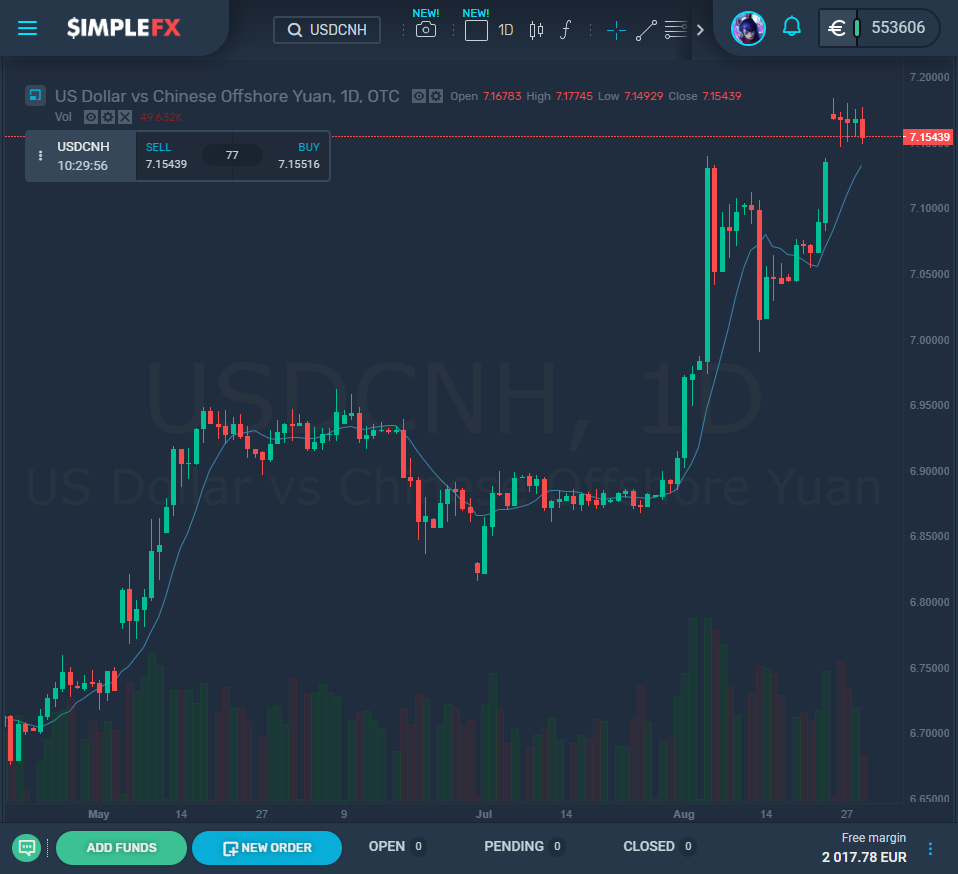 Other items on the list will attract a 15% tariff each; some of the other things are clothing, toys, laptop computers and cell phone and the tariff will reflect on the items as from December 15 according to the filing in the Federal Registry.

Before now, the Trump administration planned imposition of a 10% tariff on Chinese import amounting to $300 billion, representing almost what is left of U.S imports to China. The tariff increase was announced by Trump on Twitter last Friday, and this was in response to the retaliatory tariffs by China on $75 billion worth of goods from the U.S, especially crude oil; this has led to the escalation of the longstanding trade war between China and the United States, which are the largest economies in the world.

There was no mention in the Federal Register of the announcement made by Trump about his plan to add a 30% tariff on a different list of $250 billion of import from China as from October 1 already saddled with a 25% tax.

A spokesman from USTR stated that the tariff declared on October 1, together with a collection process for public comments on it will be adequately detailed in a different Federal Register notice. The USTR stated in a general opinion on government’s website read that “China’s most recent response of announcing a new tariff increase on U.S. goods has shown that the current action being taken is no longer appropriate,”

For up to two years, the administration of Donald Trump has made an effort to persuade China to put an end to the unfair trade practices, as well as, make changes to it’s country’s policies on market access, industrial subsidiaries, forced transfer of technology to Chinese firms and intellectual property protection.

The U.S.-China trade is started as far back as July 2018, and it has now extended to tariffs on goods that worth billions of dollars from both countries. The trade wars are threatening to engulf the trades between the two nations, and this is proving risky for global growth.

China was accused of “unfair acts, policies, and practices,” by the USTR, with its retaliatory tariffs included and also alleged that China “concentrate steps to devalue its currency.” The allegations have, however, been denied by China.

At the early part of this month, The U.S. Treasury accused China of being a currency, manipulator.

USTR stated that “In short, instead of addressing the underlying problems, China has increased tariffs and adopted or threatened additional retaliation to further protect the unreasonable acts, policies, and practices identified in the investigation, resulting in increased harm to the U.S. economy.”

featured
Share. Facebook Twitter Pinterest LinkedIn Tumblr Email
Previous ArticleElectric Vehicles: Are They Approaching a Turning Point? Tesla or GM Stock to React Strongly
Next Article The instruments that proved to be the most profitable for SimpleFX traders in August