German Economy is Sailing Through Some Tough Weather 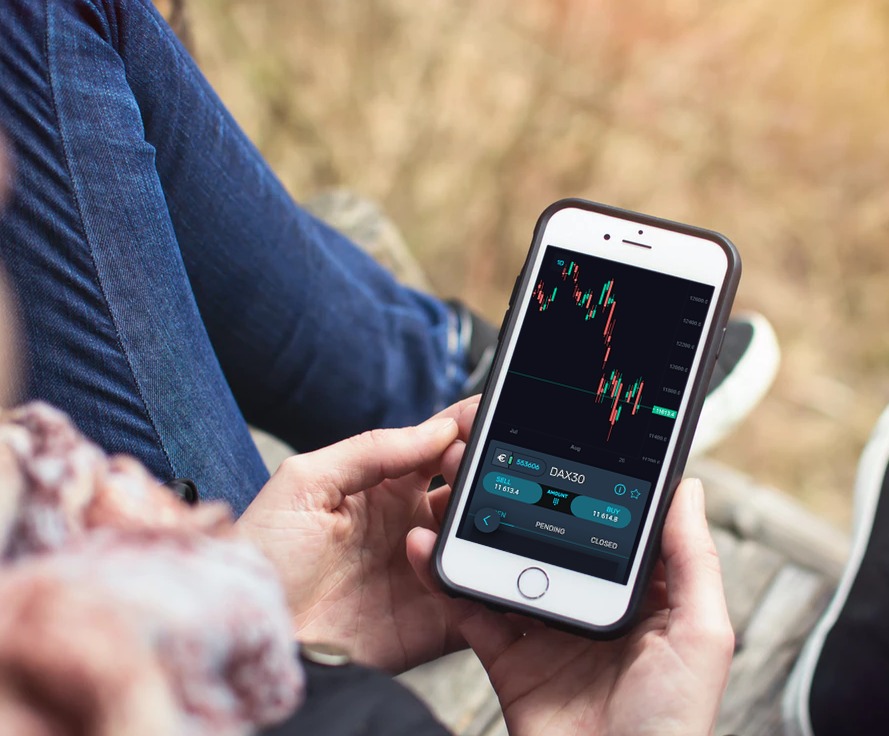 A perfect storm is currently battering the economic pillars of Germany, and there are fears that the country is on the verge of recession, according to Bloomberg. The most affected industry is the manufacturing industry. A German company is right at the core of this, and this company is taking rather radical steps to enable it to cope with this storm.

Hueber GmbH is a 73 years old company, and it is a renowned supplier of plastics and rubber and hires up to 3,300 people with its employment base spreading across the globe. Its machines that make items like auto-body parts, keypads and accelerator pedals are being sold off consequent of the squeeze it experienced from carmakers in Germany. Instead of producing the earlier mentioned items, the company will concentrate on public transportation. The company is also planning to venture into an entirely new area of manufacturing lasers.

The move made and being planned by this company shows how Germany, Europe’s largest economy, shows that Germany is at a very critical state economically. The economy of the country depends mainly on exports. The country is also a world leader in the manufacturing of chemicals, machines, and cars. The Brexit issue and the protectionist stance of U.S. President Donald Trump are forces working against the economy of the country. The various companies in the country are currently struggling with a somewhat risky transition to smarter digital and greener products factories.

The German economy experienced a decline in the second quarter, and there are indications that it may further shrink this quarter. The country got its latest warning sign on Thursday following a nationwide gauge that showed orders at services companies and factories experiencing its fastest pace of drop in six years. Many of the companies in Germany are now hopeful of a further decline in the company’s economy in the course of the next 12 months; the last such fall took place in 2014.

Many German giant companies have their day-to-day business activities being roiled by geopolitical power plays, some of which are Daimler AG, BASF SE, and Siemens AG. The companies are, therefore, compelled to reduce profit forecasts and look for ways to reduce expenditures. The smaller companies, on the other hand, have cried out, saying the geopolitical power play fallout is pushing them too hard.

The smaller companies, primarily Hubner GmbH, were compelled to shift to another market consequent of the mistreatment experienced from the big manufacturing companies, which forced the smaller companies to make do with even lower prices; this is according to Reinhard Huebner, who is the son of the founder and principal shareholder of Hubner GmbH. The founder fled Germany in 1940 from the advancing Russian army after which he established the Kassel-based company.

The company now considers the manufacturing of products like the folding bellows connecting tram carriages and bus as the safer and better products, considering the uncomfortable political power plays that have made manufacturing of other products not as profitable as the company would like it to be. The company equally avoids the auto industry since cities now invest in public transport more than before.