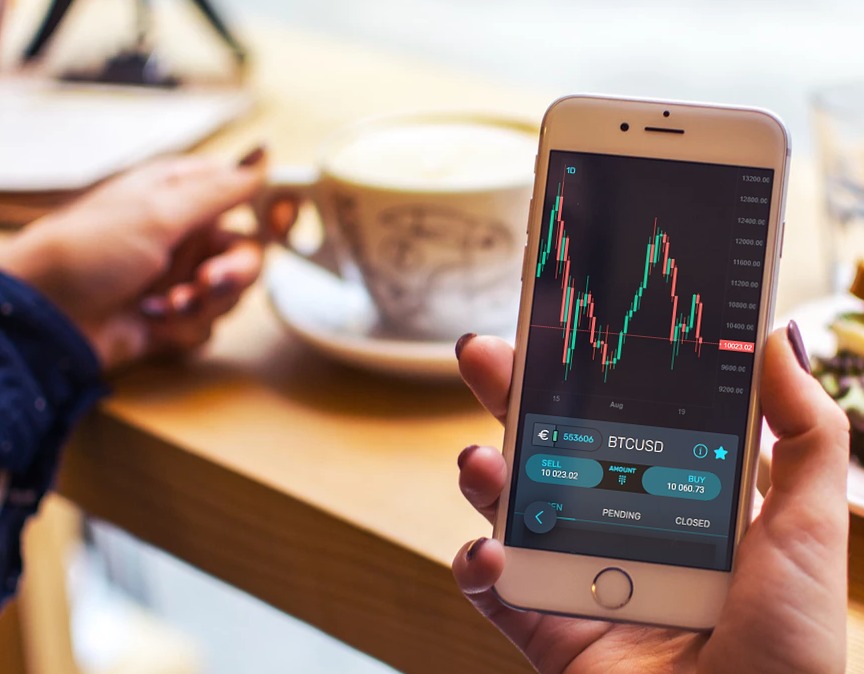 Price predictions for Bitcoin have been arriving quickly in the last few months as the top digital coin recovers from a bear market that lasted almost a year. Some of the predictions are pipe dreams, but others are looking into what could cause bitcoin prices to reach all-time highs over the next few months.

Digital Asset Research, the research firm that focuses on crypto, has released a new prediction of BTC price. It claims, rather boldly, that the price of bitcoin will reach $60,000, based on the scarcity, by May 2020. This will boost the coin’s market capitalization further, to over one trillion dollars.

The model has used the previous pumps in price as a way to predict one in the future. It is based on the block reward for bitcoin halving in May 2020. This is usually a bullish event, which increases the awareness of a supply reduction which will, in turn, push prices even higher by the increase in demand.

‘PlanB,’ a twitter-using crypto analyst, carried out an original study upon which this new one was based. It looked at the supply each month as well as the price data and worked out a rotation of stock to flow, which is equal to the inversion of its interest rate. 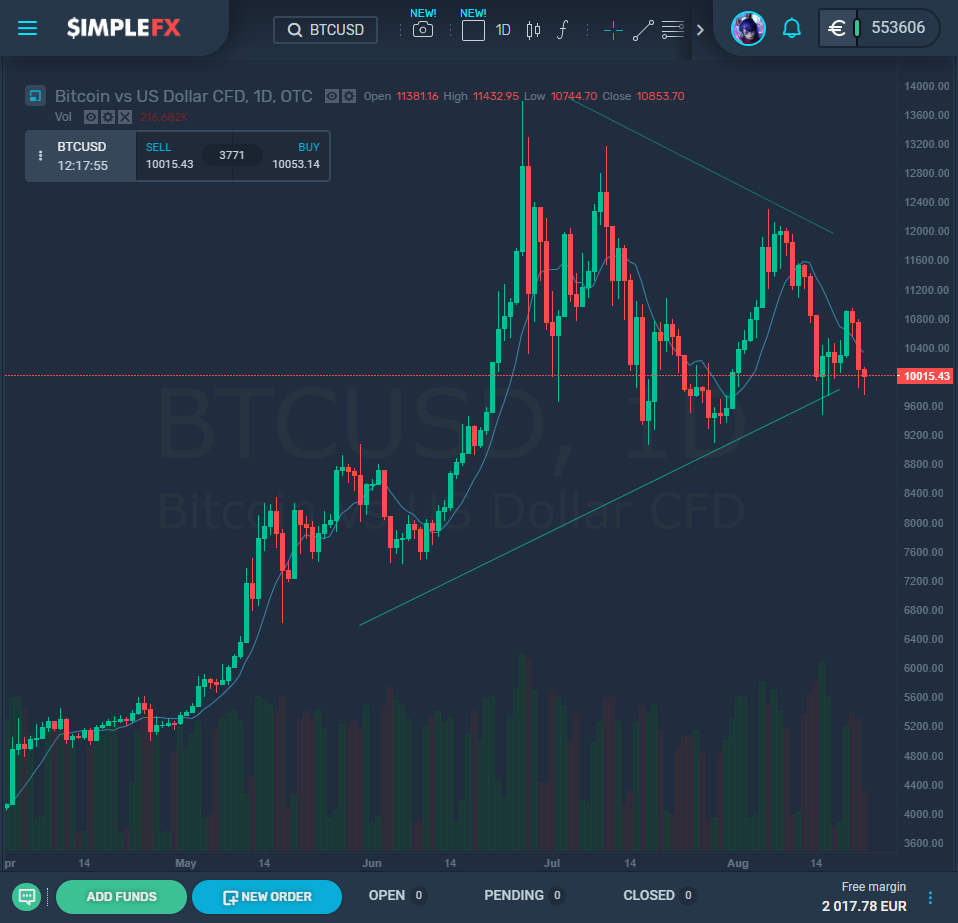 The previous halvings have been analyzed, and Digital Asset Research learned that the bitcoin price usually peaked around one-third of the way through a halving cycle and every high topped the one before. If this were to continue, this would mean there is a price ceiling in the cycle round scheduled for September 2021.

The research also showed that there would need to be a significant cash flow to push the bitcoin market cap to $1.25 trillion, which is required in order to reach the price target. Potentially, this could arise from investors who are looking to get around fiat currencies that are being devalued and manipulated the whole world over.

If present geopolitical and macroeconomic conditions continue, this could arise from many sources: gold investors who view BTC as a version of gold (albeit at a higher beta), devalued currencies, of from negatively-yielding debts, which has passed through the $15T globally.

With this very same method, researchers also came to the conclusion that this model does not work with Litecoin whose reward halvings happen with every 840,000 blocks rather than 210,000, and which also has quadruple the supply of BTC.

When Litecoin was halved recently, it was also viewed as a likely predictor as to what could happen in 9 months with bitcoin. Longhash.com studied Litecoin metrics before and post-halving, and there is not much to use as an indication of what could happen with BTC.

The Litecoin price did indeed spike before it halved, but it then dumped after, which was entirely predictable. However, the network’s fundamentals remain the same. The drop in price has been linked to the broader market decline for crypto instead of being related to the halving if Litecoin activity could be precursor as to what will happen after the bitcoin halving – something that is positively underwhelming after all.