You are at:Home»News»Boris Johnson Plans a Publicity Blitz for a No-Deal Brexit

Boris Johnson’s new government is going to carry out a publicity blitz at the start of September to prepare the public in Britain for no-deal Brexit. Another thing to watch when trading British pound forex pairs. 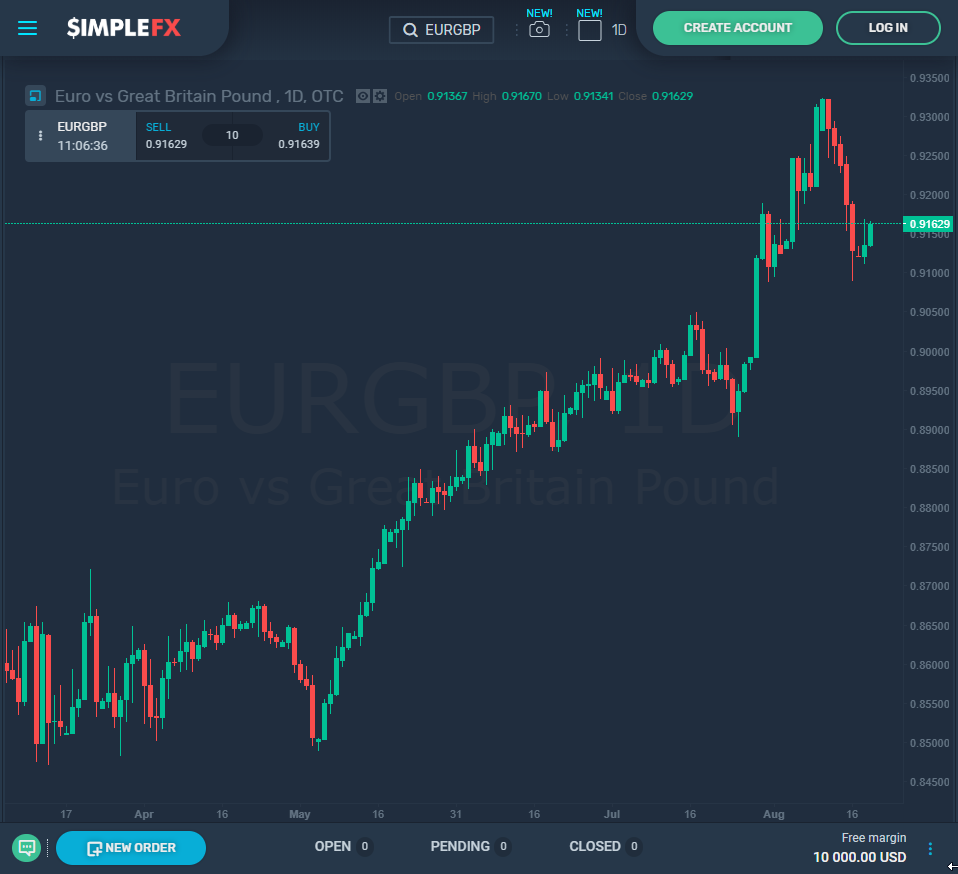 Previous campaigns were aimed toward businesses with technical briefings on how the different sectors could prepare for possible no-deal Brexit.  The new campaign is going to be user-friendly, so said an official from the government who does not want to be identified.

Likewise, the Parliament will see an increase in briefings with Michael Gove, the new Cabinet Minister, making weekly appearances in the House of Commons to give updates on the planning’s status.

The unnamed official stated that the government planners were warned that businesses, particularly small ones, were not ready for no-deal Brexit. The responsibility is being taken up by the Department of Transport as there are going to be considerable increases in paperwork for haulers as goods are moved in and out of the country.

On Monday, Johnson was insistent that the U.K. would be ready if there is no deal. He spoke to Sky News saying,

“There may well be bumps in the road, but we will be ready to come out on Oct. 31, deal or no deal.” 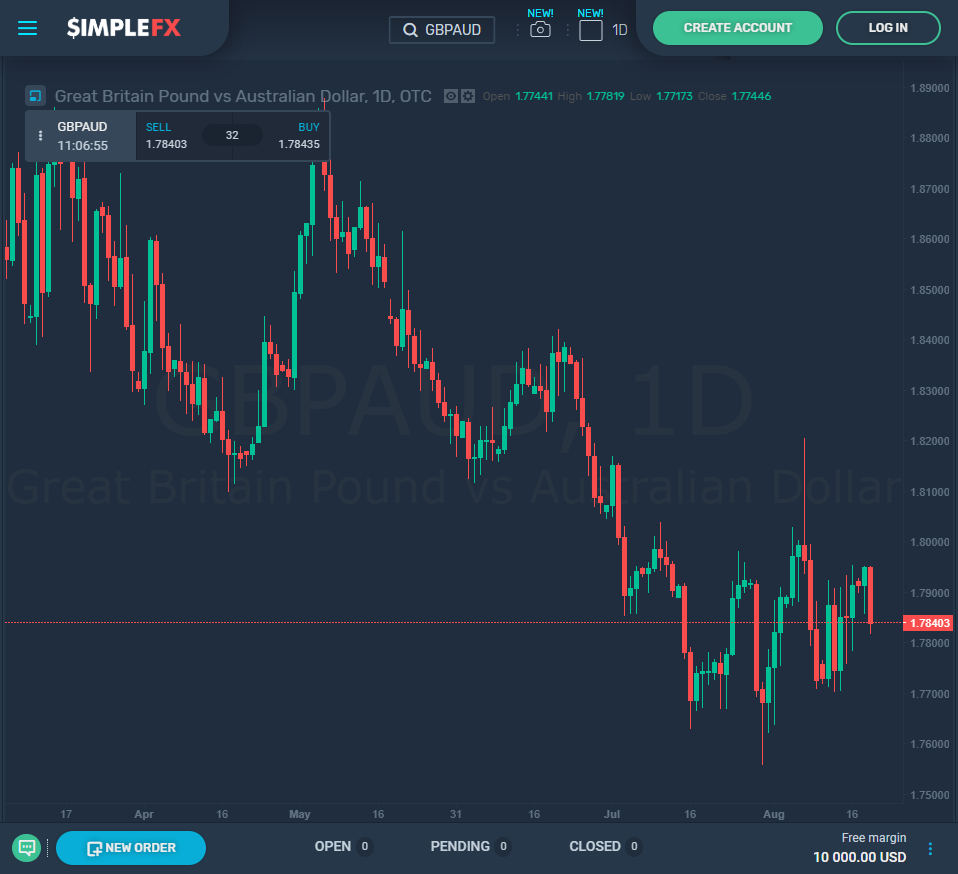 The new P.M. will travel to Paris and Berlin later this week to discuss the situation with Angela Merkel, the German Chancellor, and Emmanuel Macron, President of France. The leaders at the E.U. showed a little reluctance to make any changes to their position. But our spokesperson said that he was “confident” that they will shift eventually and make a deal with him.

These comments from Johnson immediately follow the leaked report in the Sunday Times giving a warning of a “meltdown” lasting at least three months at ports as well as food and medicine shortages. Gove stipulated on Sunday that this was now old information which was based on previous “worst-case planning.”

The new publicity campaign aims to direct the public to find out the preparations they will need before a no-deal Brexit from the government’s website. The site will also be made ready for a significant traffic increase, according to our contact. 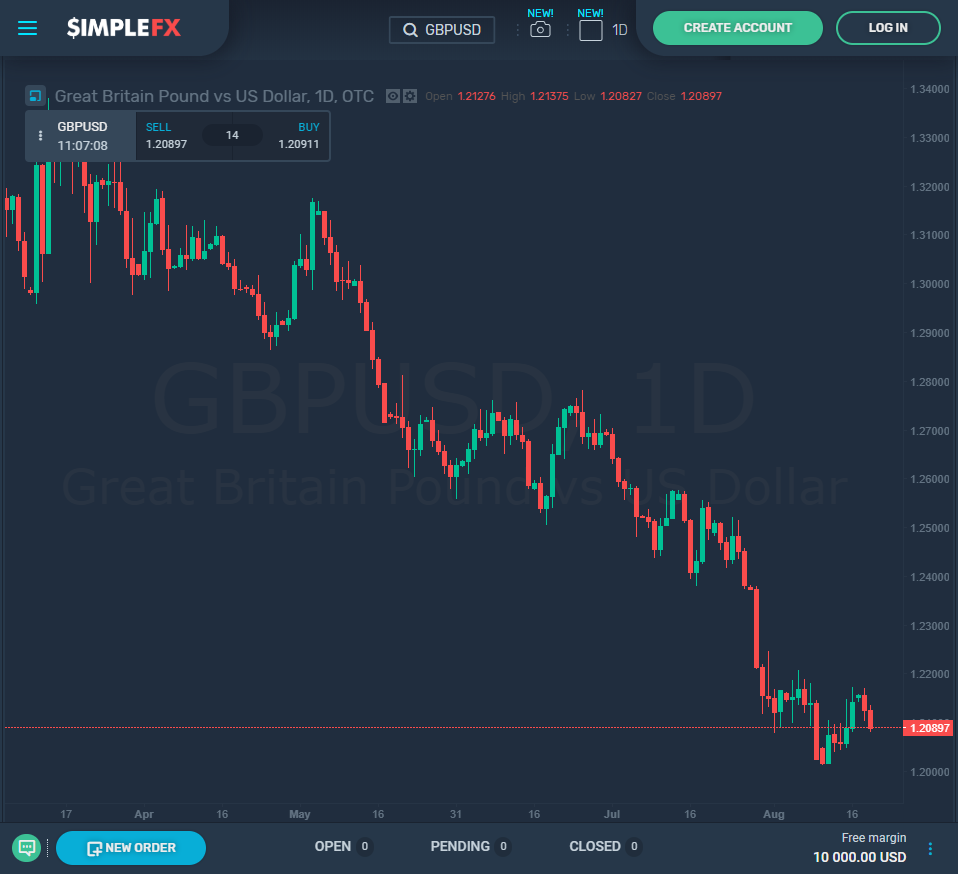 Citizens from the E.U. who are resident in Britain are urged to make an application for ‘settled status’ before the looming Brexit deadline. However, even though the government warns that free movement will cease at the end of October, the government official stated that most of the changes are more likely to be symbolic only initially.

In the meantime, Jeremy Corbyn, Labour Leader, reiterated his no-confidence vote pledge and if he is successful, will aim to hold a general election under a temporary administration. In his recent speech, he said that Labour promises to have a second referendum on Brexit as many opinions have changed and hardened over the last three years.

“No outcome will now have legitimacy without the people’s endorsement,” Jeremy Corbyn said. His party will “give voters the final say with credible options on both sides, including the option to remain.”

featured forex
Share Twitter Facebook Google+ Pinterest LinkedIn Tumblr Email
Previous ArticleLook out for the message from Fed this week as markets may be ready for a swing
Next Article Gold Prices Dancing Around $1,500 – Which Way Will It Go?