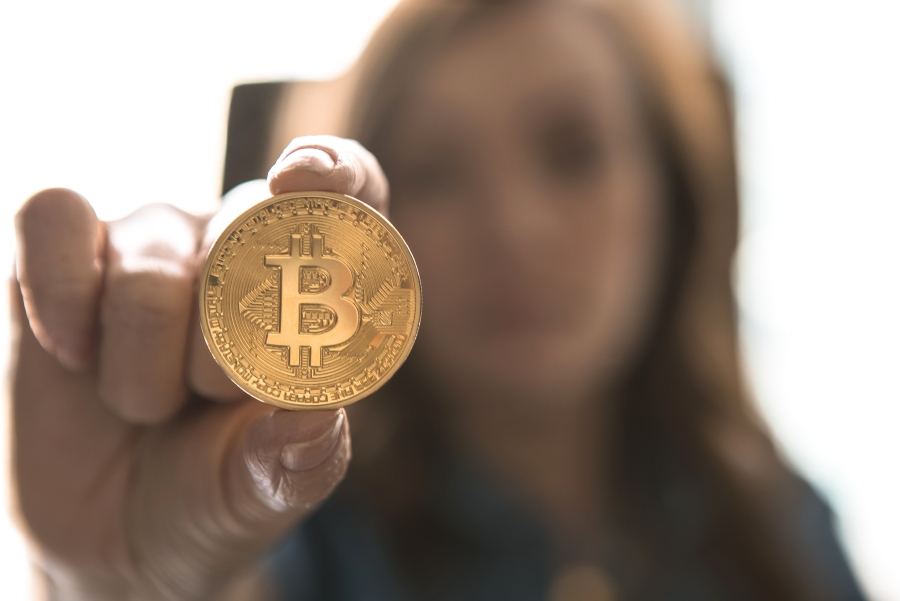 New Zealand is the first country in the world to legalize salaries paid in cryptocurrency, including Bitcoin, according to the Financial Times report.

Must be directly convertible

The tax agency in New Zealand declared that wages and salaries can be paid in a cryptocurrency as long as the digital coin preferred is pegged to one fiat (or standard) currency at the very least. What’s more, there is also a requirement that the cryptocurrency chosen must be convertible into standard currency directly.

Previously, New Zealand law stated that salaries could only be paid in “money,” which was effectively the New Zealand dollar.

This means that the world’s largest cryptocurrency (by market cap), bitcoin (BTC) can be used as a method of payment for workers in New Zealand. This can take place from September 1 when the new law comes into effect.

Certain conditions apply to the new ruling. An employee can be paid in cryptocurrency if they are being paid for services under a contract of employment, if the payments are fixed amounts, and if the payments are part of the regular remuneration of the employee.

This new ruling, which was signed by Susan Price, the tax agency’s director of public rulings, on June 27, will last for three years.

This decision came to light in a note on August 7. This note also gave information about the New Zealand government’s plans to allow bonuses also to be paid in cryptocurrencies. If salaries are paid in crypto, they will still be under the national income tax scheme. The ruling does, however, exclude workers that are self-employed from paying themselves in cryptocurrency.

Crypto is closer to becoming an everyday-use payment

This move brings digital assets closer to being a method of payment for everyday use, despite them being somewhat controversial. This is because they are pretty much regulation-free. What’s more, they’re untrackable, which is why they have grown popular for anonymous purchases online.

According to solicitor Thomas Hulme at Mackrell Turner Garret, a law firm in London, the move is “another step towards governments recognizing that actually, people want to be paid in” cryptocurrencies.

The volatility of BTC and cryptocurrencies

As well as being a novel idea, cryptocurrencies are somewhat volatile. BTC is currently trading at a 19-month high. It is surging due to investors fleeing stocks among the background of fears due to the U.S. and China trade war. Despite the surge, it is still down by around 42% from its all-time high price record where it was worth almost £20,000 per coin back at the end of 2017.

The decision by New Zealand comes almost two months on from Facebook announcing its crypto called Libra. Although government officials and investors had concerns over privacy, the fact that this tech giant launched a digital currency created a new sort of legitimacy to cryptocurrency technology.