Entering Uncharted Waters as the U.S. 30-years Bonds Drop Below 2% 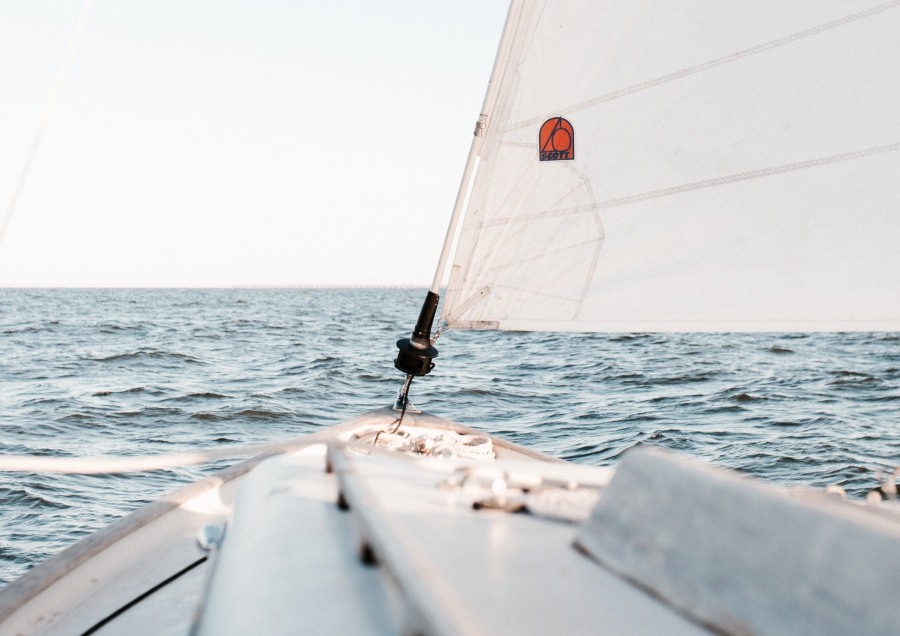 Investors rallied for the safest assets – such as government bonds –  reacting to the concerns about the global economy and politics. The bond market rang alarms in the U.S. as the 30-year bond’s yield was driven to a record low and dropped below 2%. The 10-year yield also fell below that of the two-year.

It was by 1.9 basis points that the 10-year Treasury yield fell below the two-year, which is considered as a harbinger of an economic recession in the U.S. starting within 18 months.

This expectation, which people have nurtured recently with the trade relation problems between China and the U.S. as well as signals that global growth is slowing, was reinforced on Wednesday by weak economic data in China and Germany. This inversion angered U.S. President Donald Trump who tweeted calling Jerome Powell, the Federal Reserve Chairman, “clueless.”

According to Goldman Sachs Groups Inc.’s chief global rates strategist, Praveen Koraparty, weak Chinese and European data triggered the global bond rally. “From the pace of the move,” he said, “I suspect some long-held steepeners are being unwound as well.”

The difference in yield between the 10-year and three-month Treasuries is another recession indicator that is observed by many. In March, we saw an inversion, which had remained for a lot of the time since and thus had tormented investors that anticipated a steepening yield curve when the Federal Reserve started cutting interest rates. On Wednesday, the two-year to 10-year U.K. yield curve was also inverted by the global bid for bonds.

Global strategist at ADM Investor Services in London, Marc Ostwald, said “The bond market is saying central banks are behind the curve” and that “it’s all doom and gloom on the global economy.”

The blame of the “crazy inverted yield curve” fell on the U.S. central bank, according to Trump as he believed interest rates were raised too quickly. He considered the Fed was “holding us back,” he declared on Twitter.

Usually, yield curves slope upwards since investors want to be compensated for risking money over more extended periods. They are willing to accept yields that are lower on assets that are longer-dated compared to shorter-dated, highlights how there is an expectation that longer-dated yields will bring about higher returns. Shorter-dated asset holders, then, will be left to reinvest at a lower rate when their investments mature.

The bond market in the U.S. has seen many “haven flows” because there aren’t as many assets that are positive-yielding to put cash into.