Gold and Bitcoin Face a Unique Opportunity Amidst the China-U.S. Trade War 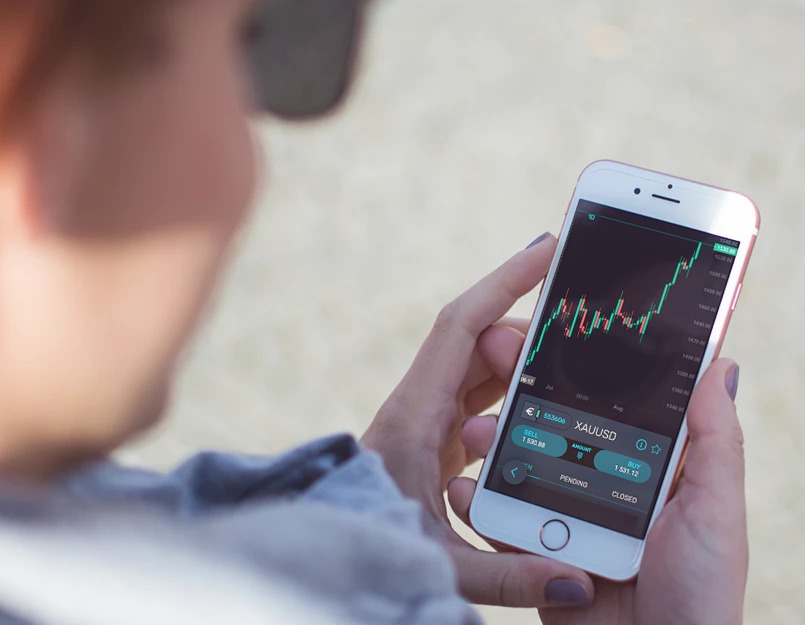