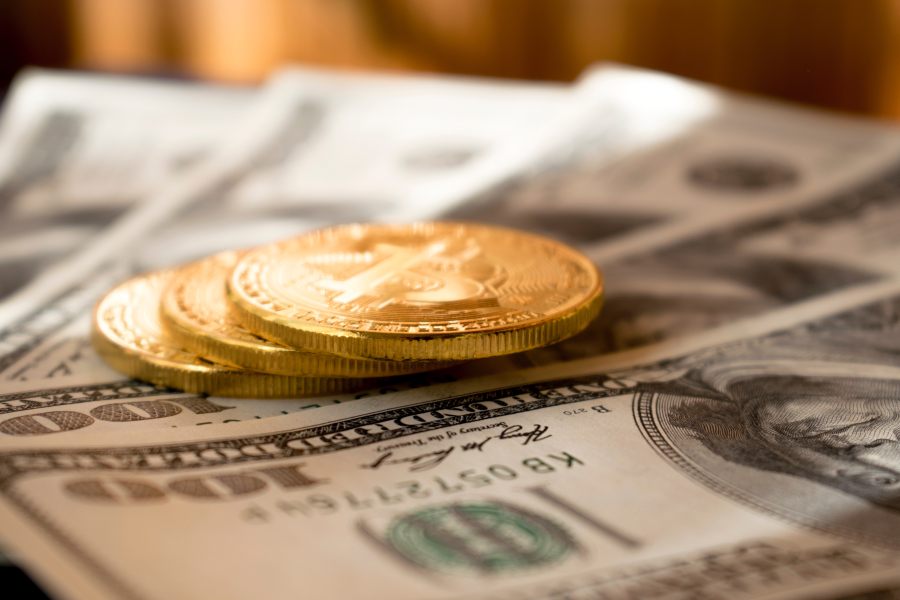 Most of us think about the price of bitcoin, but there are many different metrics to think about. One signifier of the growth in usage and adoption is the number of BTC transactions being higher so far in 2019 than in any previous year. 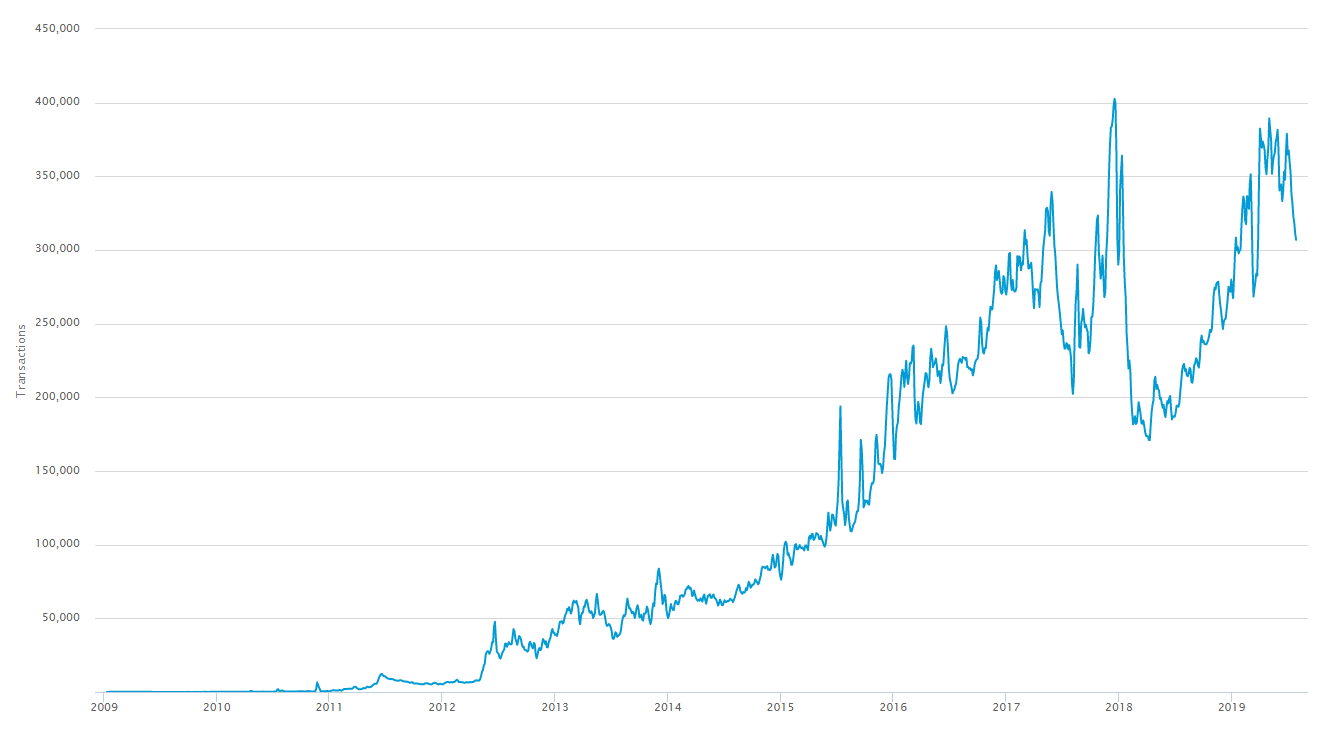 Bitinforcharts states that bitcoin transactions reached a high in the middle of December 2017 when they reached 490k. This also relates to the price peak of $20k seen at the time. The next high was early in May 2019 when it went above 450k. At the moment, daily transactions of bitcoin are at around 360k yet the total cumulatively for the year is above that of previous years.

Other things also indicate that the metrics are on the up in a bullish trend. According to ‘Ceteris Paribus,’ a crypto trader’s Twitter handle, bitcoin made nearly $800k each day on average in transaction fees in the last month alone, he stated, citing a Messari chart.

There was an average of $765k fees each day for $BTC within the last 30 days. After the up and coming halving of LTC next week, it will be above that of the new issuance for all coins outside of ETH.

A further measure of the health of the network is the hash rate. This also hit an all-time high two days ago. The charts show that the bitcoin hash rate was a little below 79EH/s (as seen on July 29), which is the highest level it has ever seen. This is good for bitcoin miners as it means that they are more likely to seal the block off and reap the reward.

The transactions and the network’s horsepower are continually increasing; there is more security in the system with an increase in adoption and usage. It is only a matter of time before the price follows soon.