Siemens: The Latest Casualty of the Economic Slowdown Plaguing Europe 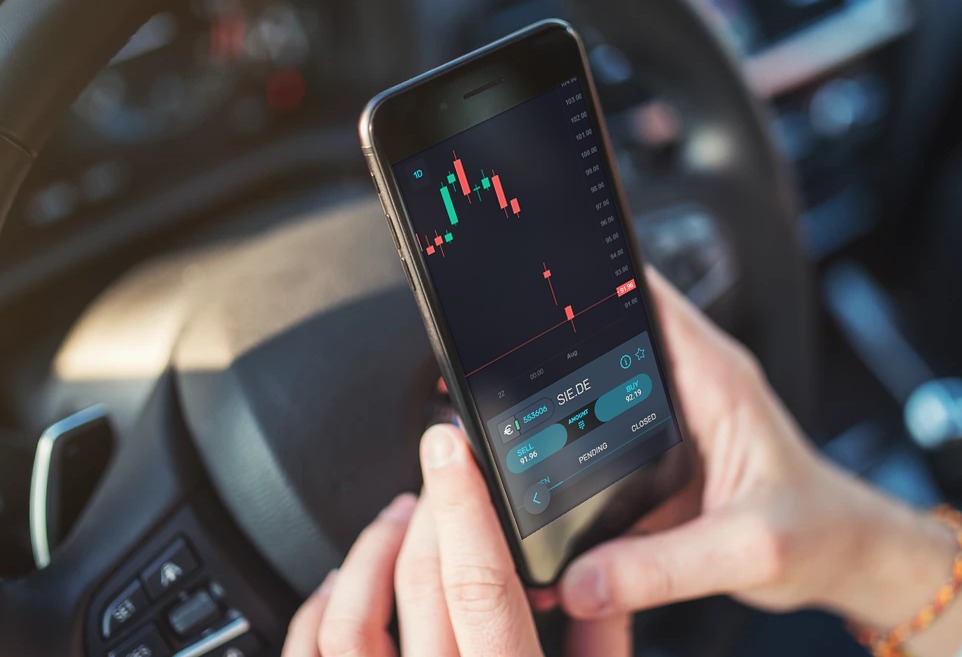 Germany’s industrial giant has become the most recent casualty of the economic slowdown that seems to have started in Europe. Siemens said that the sharp drop in markets has hurt their quarterly profits and put their financial goals in jeopardy.

Siemen’s shares dropped by 5.9% on August 1st, the most significant amount in over three years, after they reported a very disappointing result set. The company has, therefore, joined the likes of Rheinmetall AG, BMW AG and ArcelorMittal in their similar reports, giving evidence that a storm is indeed a-brewing.

This is a sign of a worsening slump in the car industry globally as well as a general malaise economically-speaking reaching out further into Europe. Up to now, Siemens has been able to depend on other parts of its company. The digital industries division supplies factories with gear to automate, making up for the slow decline in the gas and power sector. In the last quarter, sales and order at that unit dropped too.

Ben Uglow, a Morgan Stanley analyst, wrote: “It is difficult to reconcile owning Siemens for its world-class automation, software franchise when this is driving negative earnings.”

The euro area’s manufacturing shrank again for the sixth month in a row at the beginning of the third financial quarter, brought down by the worst slump for German in seven years. These downward figures have appeared after reports have shown slower growth economically in Spain, France and the rest of the Euro area, with Italy showing stagnated growth. Part of this can be linked to the problems in the car manufacturing industry, but if it continues, there could be more trouble ahead.

More and more companies are sounding their alarms in a similar way to Siemens. The German business is in the middle of an enormous overhaul and is shedding jobs in their thousands already. Their profit declined in a way that was worse than the 12% prediction in the latest period. Siemens said that their sales growth target is, therefore, more challenging to reach, and their profit margin target is at the range’s lower end now.

Ralf Thomas, Chief Financial Officer at Siemens, said: “The assumptions we made in the first two quarters about the economic and political environment are no longer true.”  He added that the sector would not improve for three quarters at least. “We’re taking countermeasures to secure our business’s profitability to the greatest extent possible,” he added.

Joe Kaeser, Chief Executive Officer, supervised a breakup of the company’s conglomerate structure on a large scale, beginning with the merging of a listing from the health-care division and the wind turbine division. The spinoff that is planned for the power and gas unit will be finalized next year. The German CEO also failed to merge its train-making division with rival Alstom SA. This move was motivated in part by General Electric Co’s fate, which has shown signs of escaping its troubled period.

The new structure at Siemens has reduced the need for central operations staff, where there are going to be 2,500 job cuts. The company wants to do away with over 10,000 jobs in total, though Kaeser says that the company also intends to hire around 20,000 in this period too.