Did Trump Cause the Record Federal Reserve Rate Cut? Is Fed Being Influenced? 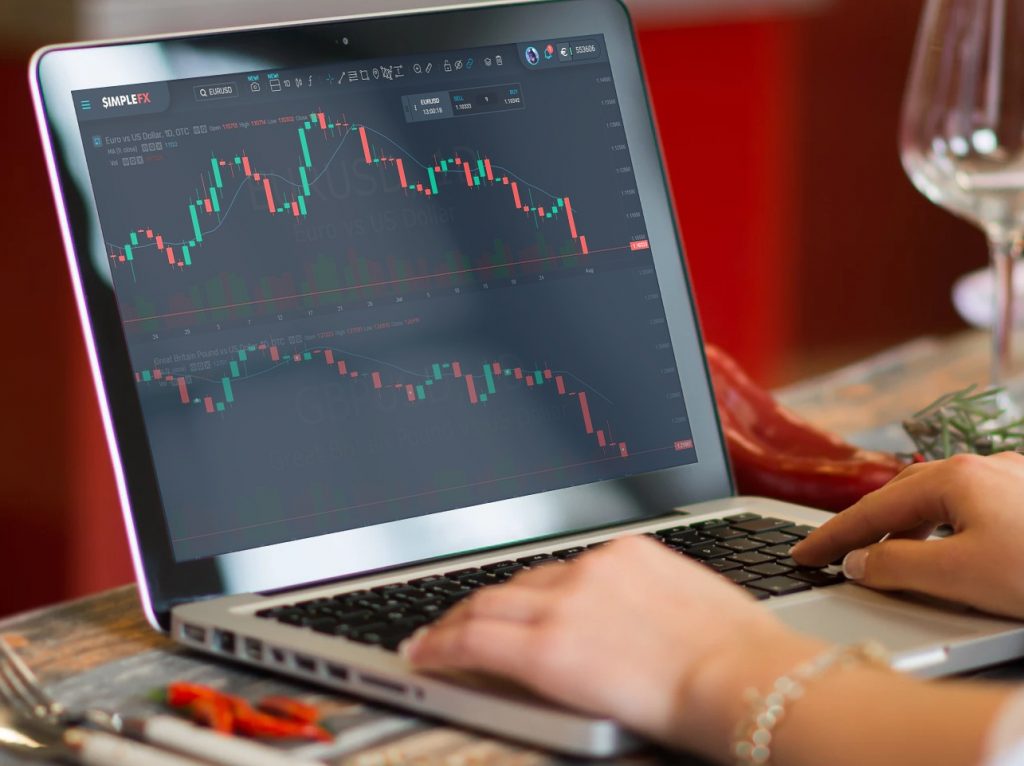 President of the U.S. Donald Trump has made repeated requests for a more straightforward monetary policy. It might not be the reason why the Fed decided to cut the interest rates this Wednesday. However, Trump’s policies certainly set the scene.

Trump’s trade tactics are aggressive and include the 25% tariffs on the $200 billion Chinese goods, which prompted the reactive duty on U.S. exports. They have certainly made companies feel uneasy about what is to come, and they are much more reticent when it comes to investing.

The Federal Reserve’s beige book, which is an assemblage of country-wide economic anecdotes features an eclectic and escalating range of trade impacts.

Ahead of the Fed meeting on Wednesday, the edition highlighted how a North-eastern company complained about how costly it was to keep track of the tariffs, and a rubber manufacturer from West Virginia said how the trade wars hurt the Chinese customer demand.

The hard data shows this impact too. Last week, a report showed how the economy in the U.S. grew at a pace of 2.1% in the second quarter, featuring the very first business investment drop since 2016.

In the manufacturing chill worldwide, it is undoubtedly a factor, exacerbating weaknesses from long-lasting factors such as the aging populations in Japan and Europe.

The Fed’s Chair, Jerome Powell, cited three principle reasons why rates were cut on Wednesday to from around 2% and up to 2.25%. These reasons were the weak investments into the business, uncertainty in trades, and the slow growth abroad.

Eric Winograd, the Senior Economist for AllianceBernstein, said: “The trade war has been disruptive to the global economy, and it’s created a feedback loop.” This all poses a considerable risk to growth in the U.S. The policymakers at the Fed “are responding primarily to risks, and most of the risks to which they are responding are coming out of the administration,” he said.

The Fed’s cut in rates is not just responding to the risks of Trump’s making.

The main one of these is low inflation. Powell said that this was also one of the factors for the decision by the Fed. The prices have been slow to rise, and this predates Trump’s presidency by years. It is also partially driven by technological innovation and worldwide competition. If anything, price raises tend to be driven by trade tariffs, at least temporarily.

Even though Trump’s cuts on taxes last year caused economic growth that was quicker than expected, which in turn sparked some concern from officials about a possible slowdown when the boost from the tax cuts began to wane, consumer spending remained strong. It surged at 4.3% annually in the second quarter.

However, the rate cut by the Fed is still in response to the actions of Donald Trump. The President still wants more. Just this week he increased his demands for even more significant rate cuts in his comments to reporters and on Twitter.

Powell insisted again that his colleagues and he do not have regard for politics when they decide on the policy. They do not conduct policy either to demonstrate independence.

Nick Maroustos, Janus Henderson Investors Co-Head of Global Bonds, said: “Trump has attempted to influence the Federal Reserve to further his agenda.” It is unlikely to slow any time soon as the race for the 2020 presidency heats up. Trump desires lower rates and to keep the dollar down. This will most certainly help his presidential campaign.

Heads of state influencing central banks may cause some extraordinary market movements. We experienced this with a hard rate cut in Turkey that was probably decided by president Erdogan. Watch closely the markets when there’s about to be an interest rate decision to be made and trade reactively with SimpleFX.

economy featured
Share. Facebook Twitter Pinterest LinkedIn Tumblr Email
Previous ArticleWill the Pound Continue to Go Down? An Analysis by Brexit Expert
Next Article We Know the Winners of Our First Trading Ideas Contest $300, $200, and $100 prizes!