You are at:Home»Analysis»Will the Pound Continue to Go Down? An Analysis by Brexit Expert 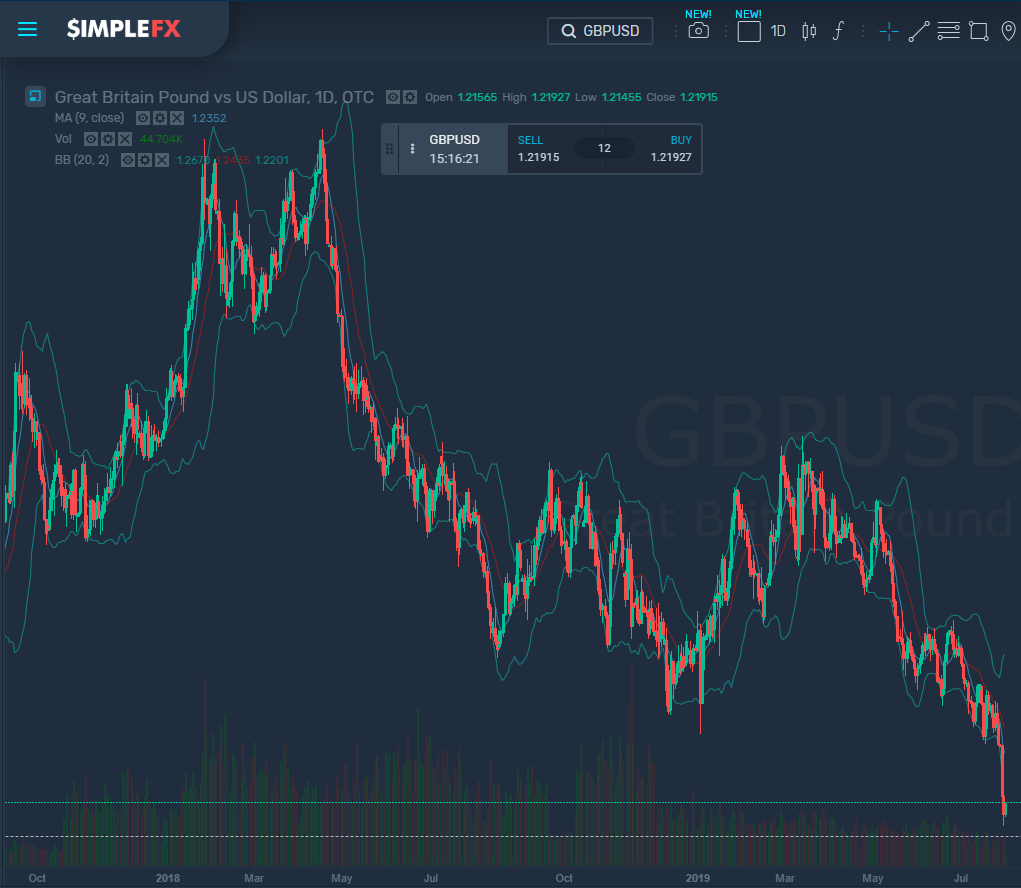