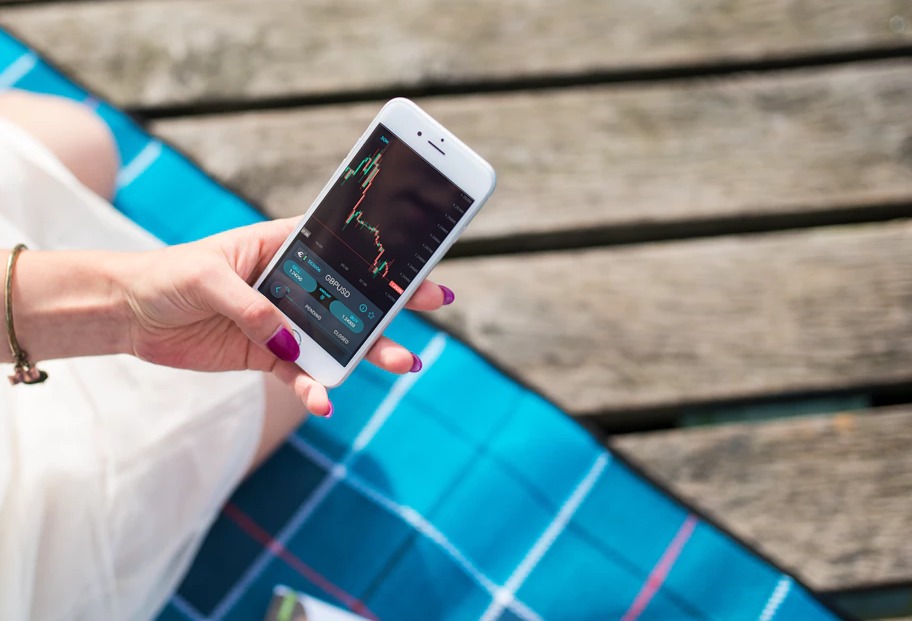 Trading GBPUSD with SimpleFX WebTrader on an iPhone 8

The new British Prime Minister, Boris Johnson, has already got Brussels hot under the collar as he told the House of Commons he would be looking for a new deal.

In this first appearance as PM, Johnson declared that the backstop in Northern Ireland needs to be scrapped. When asked why he believed the European Union would consider a renegotiation, the new PM says he thinks a compromise needs to be found to avoid a ‘no deal.’

Johnson said, “Why begin by assuming that our EU friends will not wish to compromise? I think that they have every reason to want to compromise, and that is what we will seek.”

The EU has said repeatedly that there will not be any further renegotiation, meaning that the backstop will remain.

Johnson also told parliament that he stands ready to deliver a ‘no deal’ should it be necessary. His new cabinet’s composition seems to reflect this aim.

During the last hours, the Pound Sterling has reached new highs for July against the Euro as you can see on the chart below. However, many are concerned that this rally won’t continue given the political uncertainty at the moment. The British pound pairs should be very volatile again. 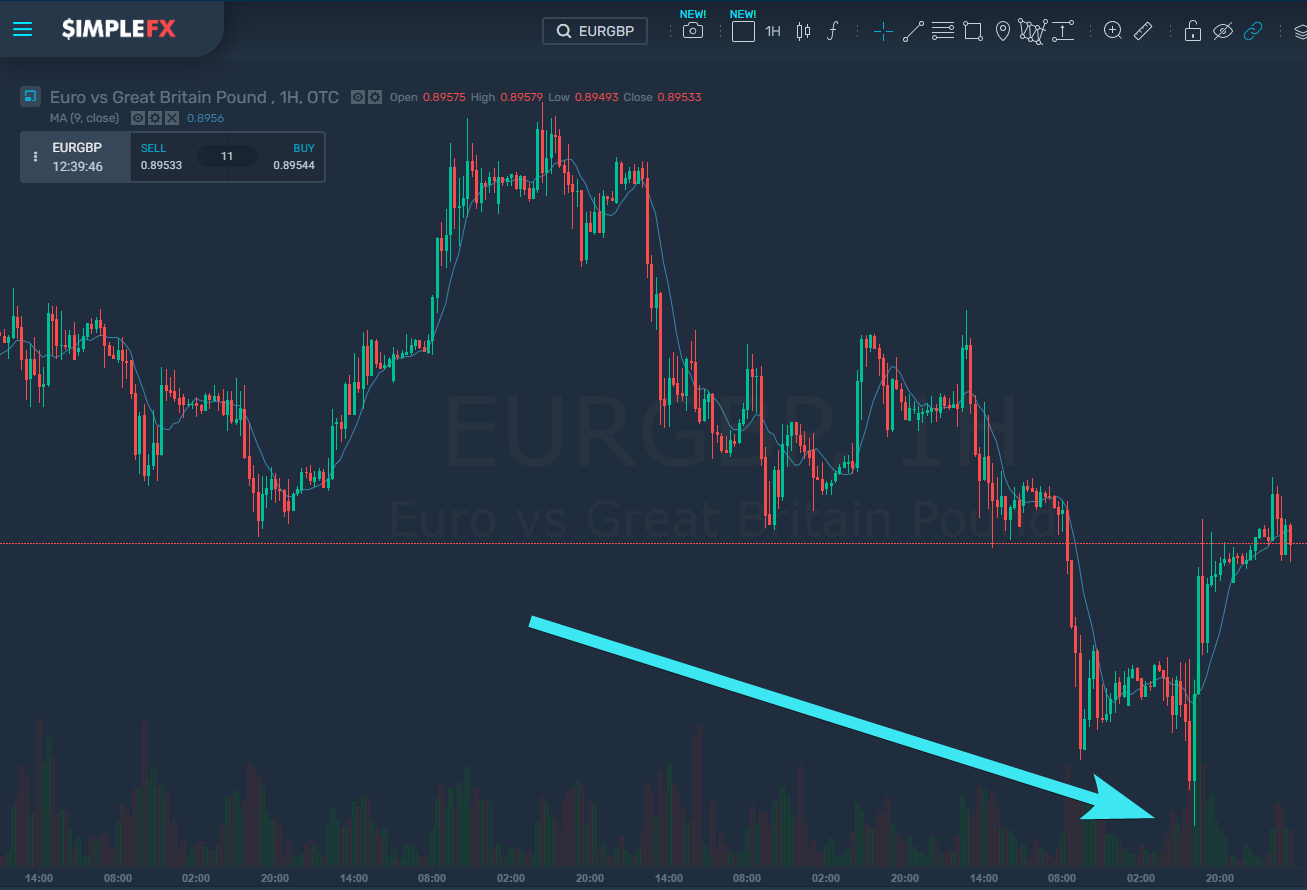 An MUFG currency analyst, Lee Hardman, has said that he sees no definite reason why the gains seen by the Pound Sterling will be sustained.

Johnson is committed to leaving the European Union at the end of October and is fully prepared to work through a ‘no deal’ situation. He has instructed his new cabinet to ramp up the preparations. This includes Sajid Javid, the Chancellor of the Exchequer, making funding available.

Both the fear of ‘no deal’ and the uncertainty surrounding Brexit are weighing heavily on the Pound.

Johnson, it seems, has chosen his cabinet carefully to be decisively pro-Brexit. Included are Jacob Rees-Mogg as the Leader of the House of Commons, and Priti Patel as the Home Secretary. In defense we have Dominic Raab – a noted Brexiteer too. Esther McVey also takes the position of Minister of State at the Ministry of Housing and Local Government.

The three significant options over the next 90 or so days are:

As it stands, this uncertainty will hamper the GBP.

As the Pound rallied against the Euro, we can see that it isn’t necessarily to do with a strong Pound, but rather a weaker Euro.

After the ECB’s (European Central Bank’s) policy event on Thursday, the Euro went lower. This meant the exchange rate between the GBP and the Euro climbed to 1.1242. Interest rates are expected to remain or go lower. This comes after information that the economy in Germany is on a dramatic slowdown, which could result in a recession during the 3rd quarter this year.