You are at:Home»Analysis»XAU on the Rise as Sub-Zero Yields May Have Sparked a Gold Rush

Once thought of as impractical with a lack of yield, gold has something on offer that the increasing mound of negative-yielding bonds does not: it can protect against inflation. It also a brilliant doorstop.

The allure of gold as an investment is becoming stronger and stronger since the real value of promissory notes that companies and sovereigns have issued is draining away while central bankers make efforts in kicking start growth.

It took five years for bullion to overcome the resistance above $1350 an ounce. However, in June it became apparent that interest rate cuts were on the cards for the Federal Reserve. On Friday, spot prices reached $1,453.09, which is the highest price since halfway through 2013. This was brought on by a slower output by global factories with the market debating whether or not Charmain Powell will decide to cut interest rates by up to 50 basis points this month. This week, gold traded close to $1,435, and silver rose by over 8% too. 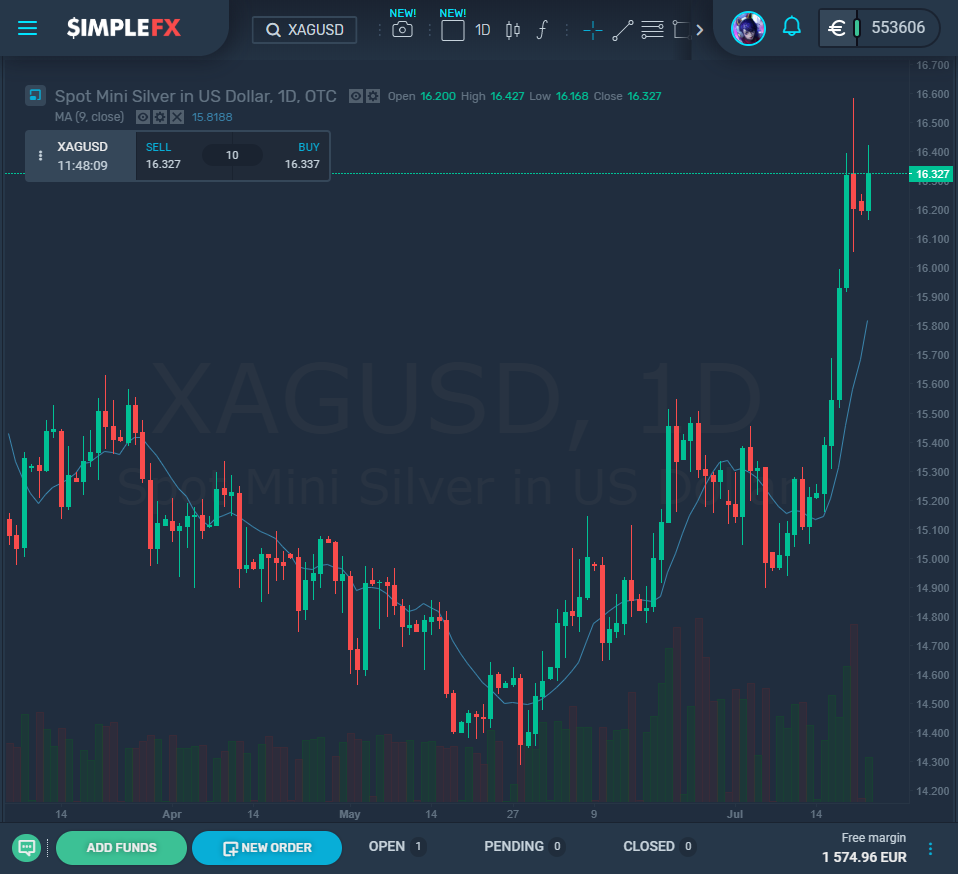 Silver has finally broken out. Will it catch-up to gold?#Gold #Silver #XAU #XAG

The importance of gold’s low opportunity cost and inflation-busting properties is at its highest. We have never seen the inverse relationship between the expectations of U.S. real estates and bullion’s price be as high as they are now. This correlation was measured for more than 60 days as -0.7 when bullion rose.

Without even taking inflation’s effects into account, the universe of sub-zero bonds reached a new record of $13 trillion in July. If we add into this the damaging general price rises, the number goes to $25 trillion. If the Federal Reserve were to cut rates again this year, we could see this figure go over $30 trillion.

Gold doesn’t yield zero – it yields less. Of course, gold is quite possibly the original asset to be negative-yielding since storing gold in a secure vault costs money. London is known to be a gold-storage hub, and some companies here charge their clients anything from 12 basis points of gold’s value up to 20 for a year’s worth of storage. Central banks and other big clients are often able to secure a deal that is closer to 8. Also, holding the metal in an exchange-traded fund does cost too. Notwithstanding, the amount of metal that is stored in high-security London facilities is rising. This is likely to be because even a 0.2% deal is better than a lot of bonds.

Hedge funds have been increasing bets on gold; when we look at the aggregate long position on futures, it is only around 36% as a part of open interest. This still falls lower than peaks that occurred in 2011, 2016, and 2017, which suggests there is room for the prices to increase if managers were to allocate any more to bullion.