You are at:Home»Analysis»They laughed at Bitcoin and now the tables turned. Blockchain VC money slows down

Well, maybe it’s not Bitcoin but the blockchain is a sure thing. Many people thought so over the last five years. A year ago they were right. Today it seems they were wrong as Bitcoin tripled its value over 2019, while blockchain startups are losing momentum.

The investment in blockchain companies by venture capital funds is about to drop by 60% in 2019 when compared to 2018, when VC invested $4.1 billion, according to the data provided by CB Insights. So far in 2019 blockchain startups attracted $784 million in 227 deals.

Corporate participation in fell the most this year. But on the other hand, you could treat 2018 as an anomaly and the peak of a bubble that didn't break so abruptly.

One has to notice that the drop is accompanied by the buzz around cryptocurrencies. The market prices of bitcoin and altcoins are going up. World’s biggest corporations have joined forces with Facebook to develop project Libra. 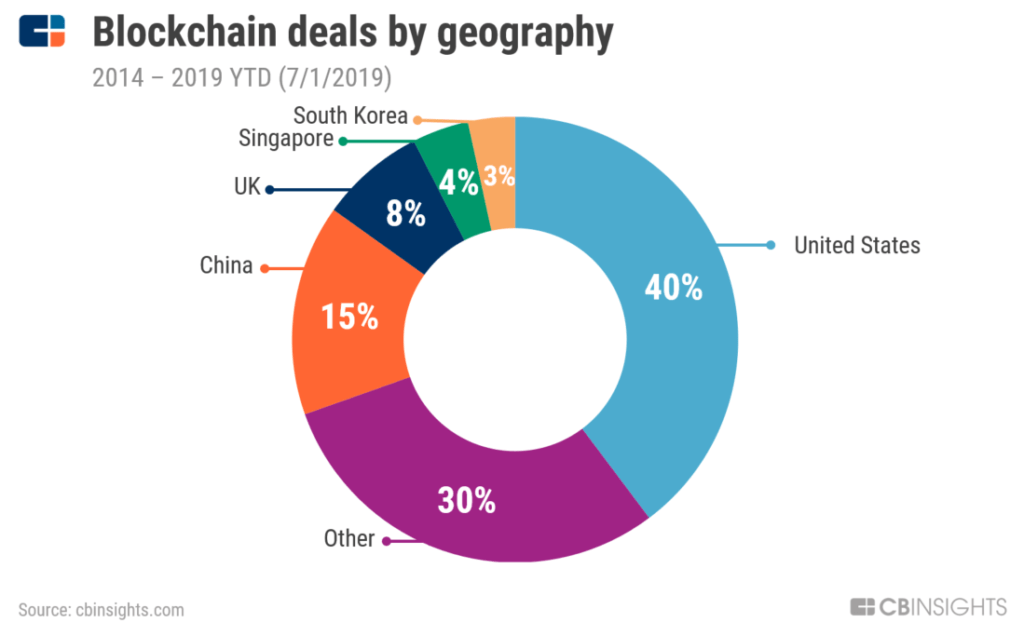 In the last five years, global blockchain startup investments have been targeted mostly at US companies, which attracted 40% of the money. Chinese startups got 15% of the funds, while 8% went to the UK, 4% to Singapore, and 3% to South Korea. The other countries received 30% of the VC money. 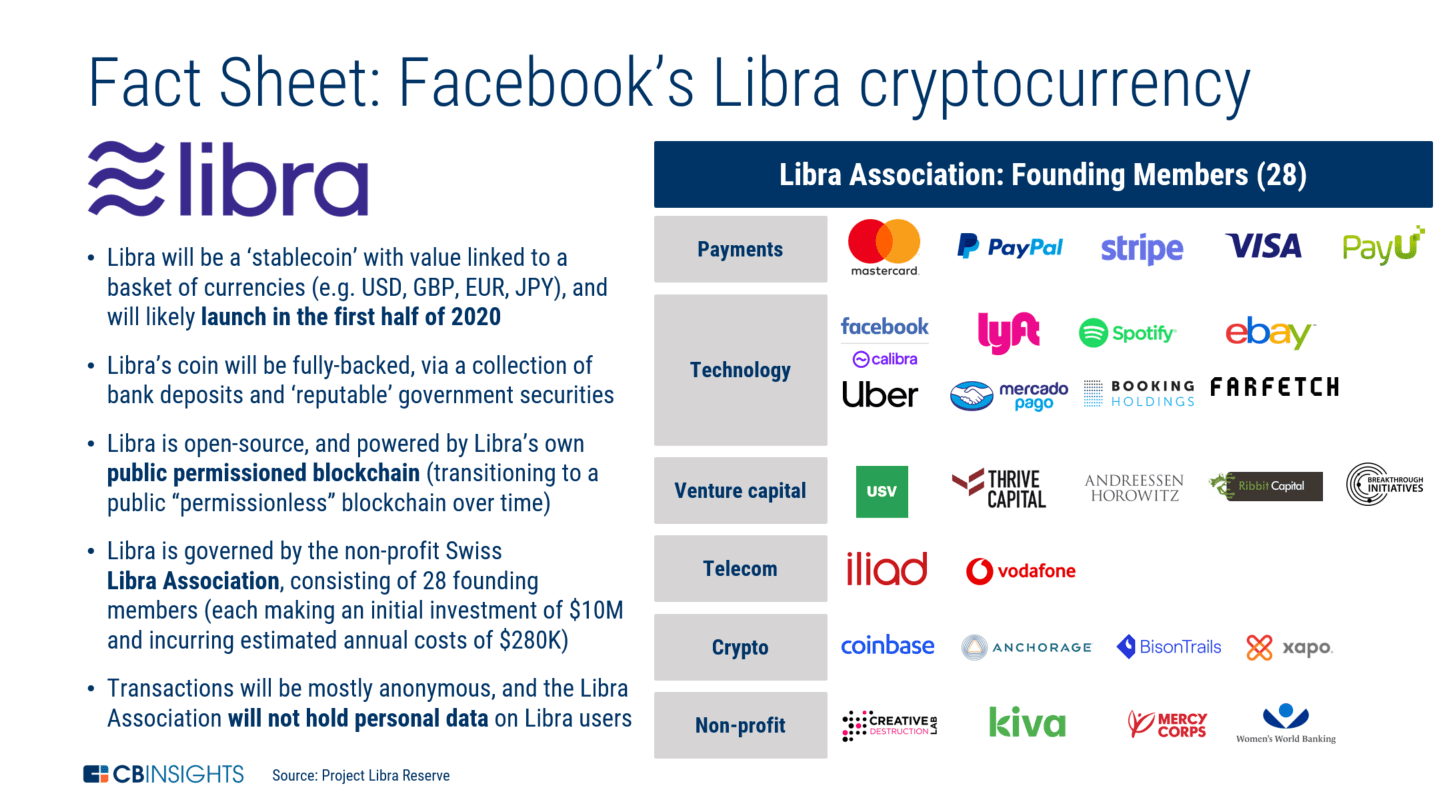 Of course, the amount of money invested in startup deals is not the hardest indicator of the potential of blockchain technology, but it is the data big players look at. Both Silicon Valley and Wall Street corporations will take it under consideration when making a strategic decision.

I'd also like to notice that early-stage deals are still on the rise. This may suggest that the VC market has just eased down a little bit on the euphoria that seemed to peak in 2018. 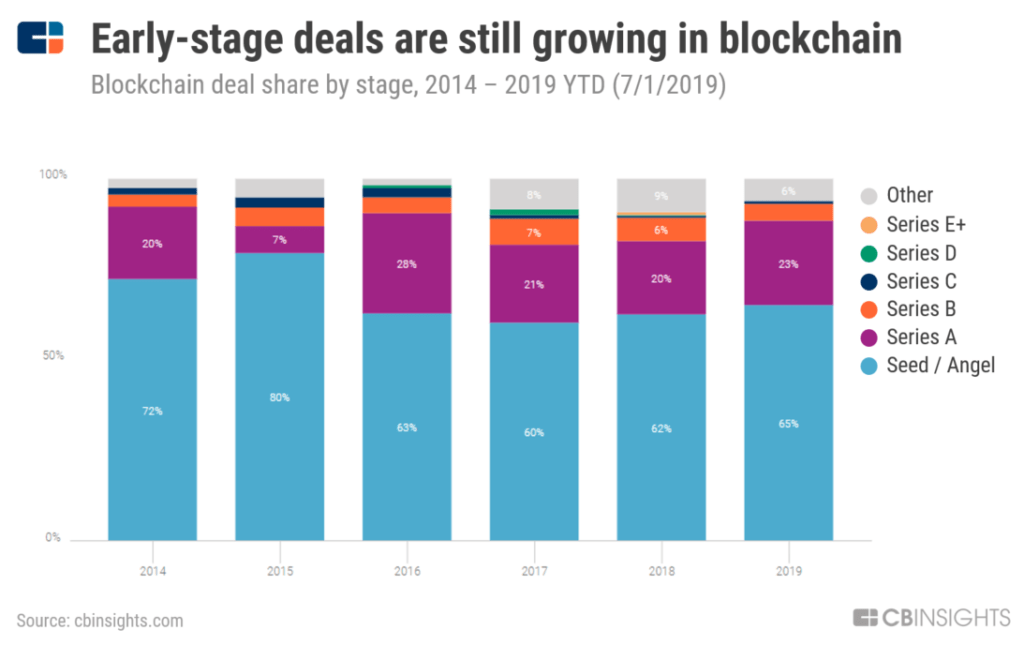 To sum it up - the downtrend shows that there will be less corporate money being invested in blockchain startups. It doesn’t mean that new disruptive and revolutionary project cannot be developed in the nearest future.