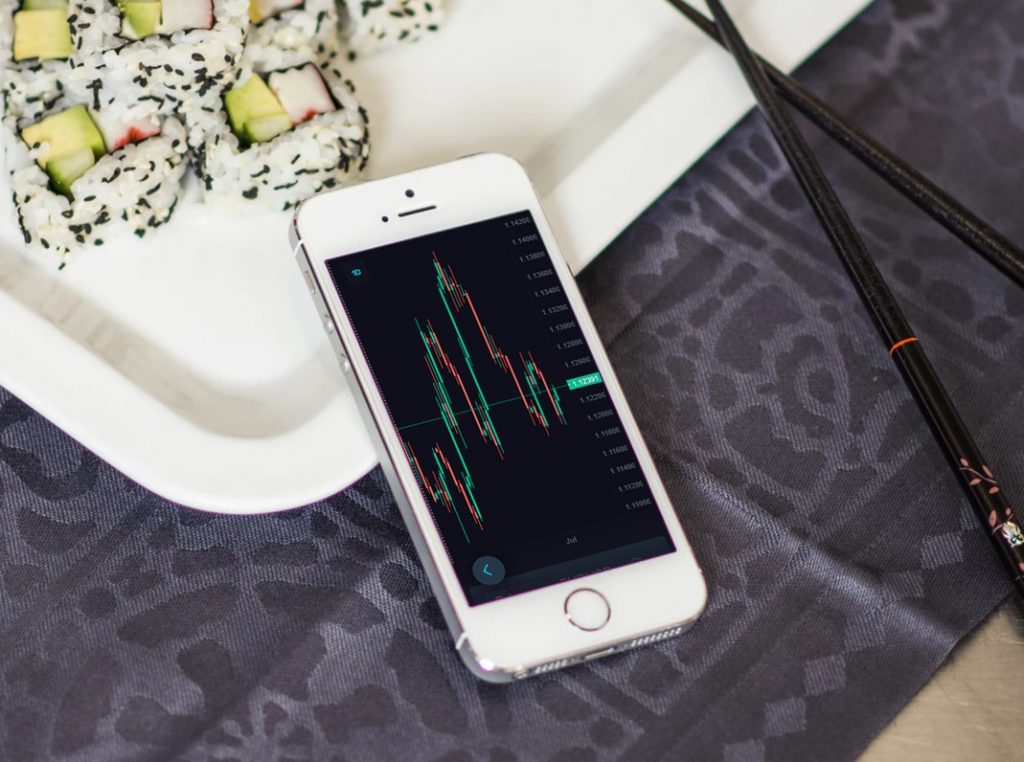 June marked the second month in a row of homebuilding falling in the United States with permits also dropping to the lowest point for two years. Even though mortgage rates are in decline, the housing market is continuing to struggle.

Wednesday’s Commerce Department report mentioned how housing completions were the lowest they had been in six months. There was a modest increase in homes being built, which indicates how the inventory squeeze haunting the market seems to be persisting. While consumer spending is strong, this is offset by weak manufacturing and housing, which are stopping the economy from rising.

Labor and land shortages, in addition to the high cost of building materials, mean that builders are struggling to meet housing demands, particularly at the lower end of the market.

Ever since the Federal Reserve said it was putting its interest rate-raising campaign on hold, mortgage rates have been on a downward trend. With the U.S. central bank being ready to cut rates further, borrowing costs might go down even more.

Last month we saw housing starts to decrease by 0.9%. May’s data showed the pace of homebuilding fall to 1.269 million units.

The housing market’s largest share is single-family home constructions and this increased by 3.5% to 847,000 units last month, which meant some of May’s drop was recouped. Starts for single-family homes rose in the South, West, and Midwest but fell in the Northeast.

Building permits fell by 6.1% to 1.220 million last month. This is the lowest rate for over two years. This year, permits have been particularly weak.

A rise in GDP has been forecast by the Atlanta Fed at an annualized rate of 1.6% from April to June. In the first quarter, the economy grew by 3.1%. Next Friday will see the government publish its estimated growth for the 2nd quarter.

The housing index.HGX fell, U.S. Treasury prices rose while the dollar got weaker against many currencies.

Igor Cesarec, a Citigroup economist in New York, believes the housing market will continue its downward trend throughout 2019. He commented, “we continue to expect residential investment to be either flat or provide a slide boost to GDP growth in the second half of the year.”

According to a study, homebuilders’ confidence has increased this month. However, builders “continue to grapple with labor shortages, a dearth of buildable lots and rising construction costs that are making it increasingly challenging to build homes at affordable price points relative to buyer incomes.”

For the multi-housing segment, which has been quite volatile, saw starts drop by 9.2% to 406,000 last month. Buildings containing more than five units saw permits become the lowest in over three years.

According to realtors, completion rates and housing starts units need to range between 1.5 million and 1.6 million per month.

When trading, you should watch closely the macroeconomic trends as all assets will be influenced by how long the prosperity will last.