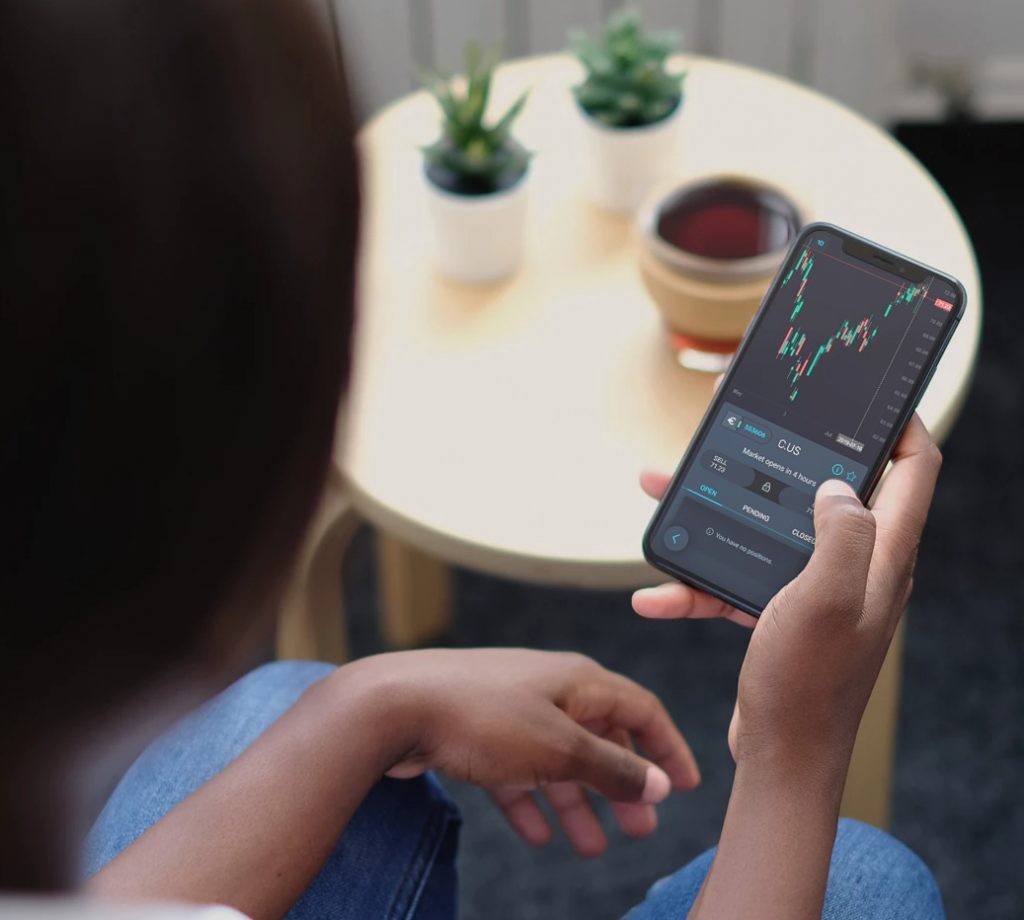 Trading Citigroup stock with SimpleFX WebTrader on an iPhone X

In 2017, Nasdaq and Citigroup unveiled a new system for blockchain that would make private securities payments much more efficient. The Chief Executive of Nasdaq, Adena Friedman, said it was “a milestone in the global financial sector.”

However, the two companies didn’t progress further with the plan because although it worked during the testing period, to adopt it fully the cost far outweighed any benefits, according to a source close to the project quoted by Reuters.

The person also said that blockchain is “a shiny mirage” with wide-scale adoption likely to take some time.

Both companies said in a statement that the pilot scheme was a success and both were happy to continue to be partners on additional initiatives. Both also had their company projects too.

Banks, technology vendors, and large retailers are all investing millions if not billions into finding uses for the technology. A blockchain is essentially a digital form of a ledger used by bitcoin and other cryptocurrencies. Last month, Facebook revealed its plans for its digital currency and blockchain payment system.

Thirty-three different projects were reviewed, and interviews had taken place, which showed that blockchain has yet to live up to what it promised.

At least 12 of the projects (some of which involve significant exchanges, banks, and technology firms), have just stuck to the test phase. Companies that have gone beyond this phase have not seen extensive usage as yet.

There have been considerable hurdles in the regulations which have slowed down its inception and implementation, executives have said. This scrutiny is only likely to increase once Facebook’s plans drew a worldwide backlash from politicians and regulators. Indeed, its success is expected to be years away.

Hyder Jaffrey, UBS AG’s head of strategic investment, told Reuters: “This is a transformation of the market. It isn’t a big bang”.

He believes it could be at least another three if not seven years until a significant impact has been witnessed.

Blockchain’s creation was around a decade ago to keep track of transactions made with bitcoin. Cryptocurrencies increased in their popularity after a rally in 2013 and a drop in the price. The investment came with it for blockchain. There was even a 70% increase in initiatives from three years previously. Within the next three years, that figure is predicted to reach around $12.4 billion.

Big companies are wanting to get in on the action. International Business Machines (IBM) already has over 1,500 workers working on the new tech for uses in many sectors. It even believes that blockchain could help to reduce poverty, as it claimed in an Academy Awards ad this year.

What we can be sure of is that blockchain is here to stay. Who knows where the technology will take us over the next few years!