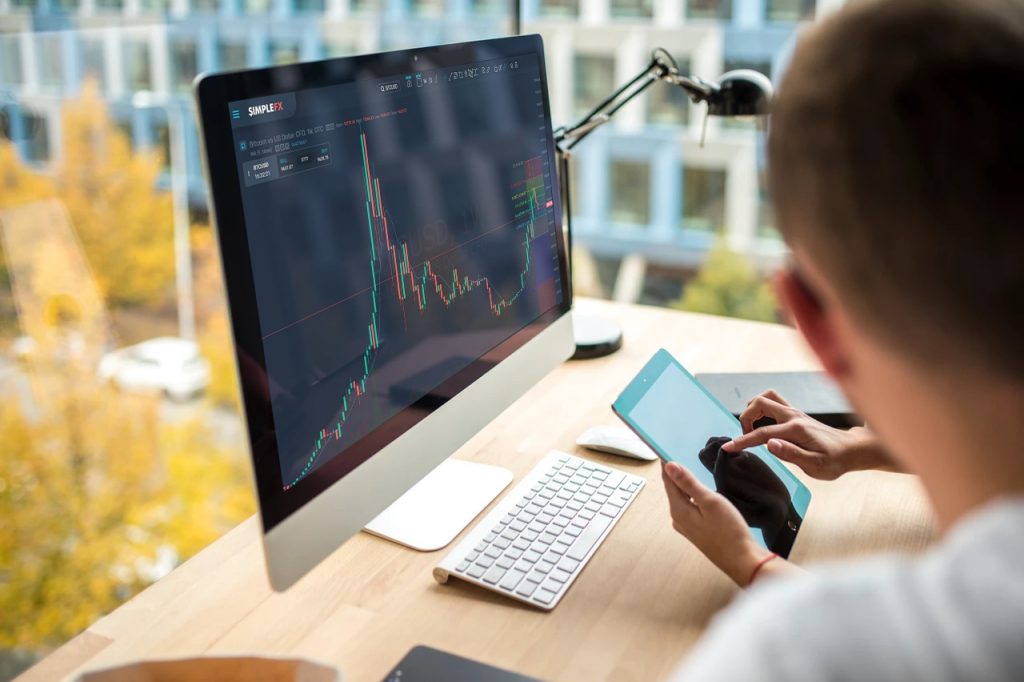 Bitcoin jumped into the spotlight after the US President ‘negative’ comments on Twitter. A large part of 62 Million Donald Trump Twitter followers just learned about Bitcoin. But…

Bitcoin didn’t flinch in response to Donald Trump’s comments. He declared himself not to be a fan of it but actually, proponents are thanking the president for the publicity boost his comments gave the industry.

Bitcoinist reported that Trump released a series of tweets in which he claimed that Bitcoin was inferior to the U.S. Dollar. It was a criticism that didn’t carry any weight.

Trump used classic arguments that many Bitcoin naysayers employ, saying that cryptocurrencies feed illicit markets and are too volatile. He thinks Bitcoin is “not money.”

On the other hand, the U.S. dollar does not feature in criminal activity, allegedly like Bitcoin.

Many people expected a nosedive for Bitcoin after the cryptocurrency received such negative press from a high profile public figure. Nevertheless, the opposite happened. BTC/USD rose by about 1.3% just ten hours after Trump’s tweets.

Even more, telling us that there was no initial reaction in the markets at all. This means that there is somewhat of ambivalence at Bitcoin to such attacks coming from the political elite and centralized sources.

In previous situations, individual comments have moved the BTC market entirely. An example of this occurred with a damning report last year by BIS (the Bank of International Settlements) and BIS general manager Augustin Carstens.

As it stands, Trump only ended up causing one spike, and that was on Google Trends. Interest in Bitcoin surged temporarily before it leveled off again.

If we look at the long term, however, it might end up a regretful act for Trump as his attention to Bitcoin might increase its popularity. With his comments of distaste, Trump acknowledged Bitcoin’s importance as a global phenomenon. It also showed how he opposes free currency that isn’t under the control of the financial system.

Ran Neuner, CNBC host commented on how Bitcoin had finally seen a tweet from Trump. He noted that this result might not be favorable for Facebook’s digital currency Libra that is centralized but which was also bashed by the U.S. president.

Bitcoin can’t be shut down. However, Facebook could face some issues. If Facebook does face more resistance, then Bitcoin can become more valuable.

This is an idea that could continue to gain some traction. Bitcoin finally got attention from Trump, which was an irresistible event for bulls on Friday, who had previously seen the potential for BTC to break records as the largest cryptocurrency.

Bitcoinist noted a few days ago that new records could be imminent or at least due this year. A flood of mainstream interest can only do the cryptocurrency favors at this point.