You are at:Home»News»Report: Tesla workers claim they had to “cut corners” to meet production targets

More than six of Tesla’s ex-employees claim that they were under pressure to “take shortcuts to hit goals” to meet the company’s production deadlines, according to a report by CNBC.

Elon Musks’s company has been scrutinized over its ability to deliver Model 3 cars preordered by enthusiastic customers. The speculation over Tesla’s factory output has been the key to the company’s market evaluation.

The former Tesla employees claim that they were forced to reduce car testing for water leaks “using electrical tape on plastic housings to make quick fixes” during assembly. They also say they were ordered to work in unhealthy conditions. 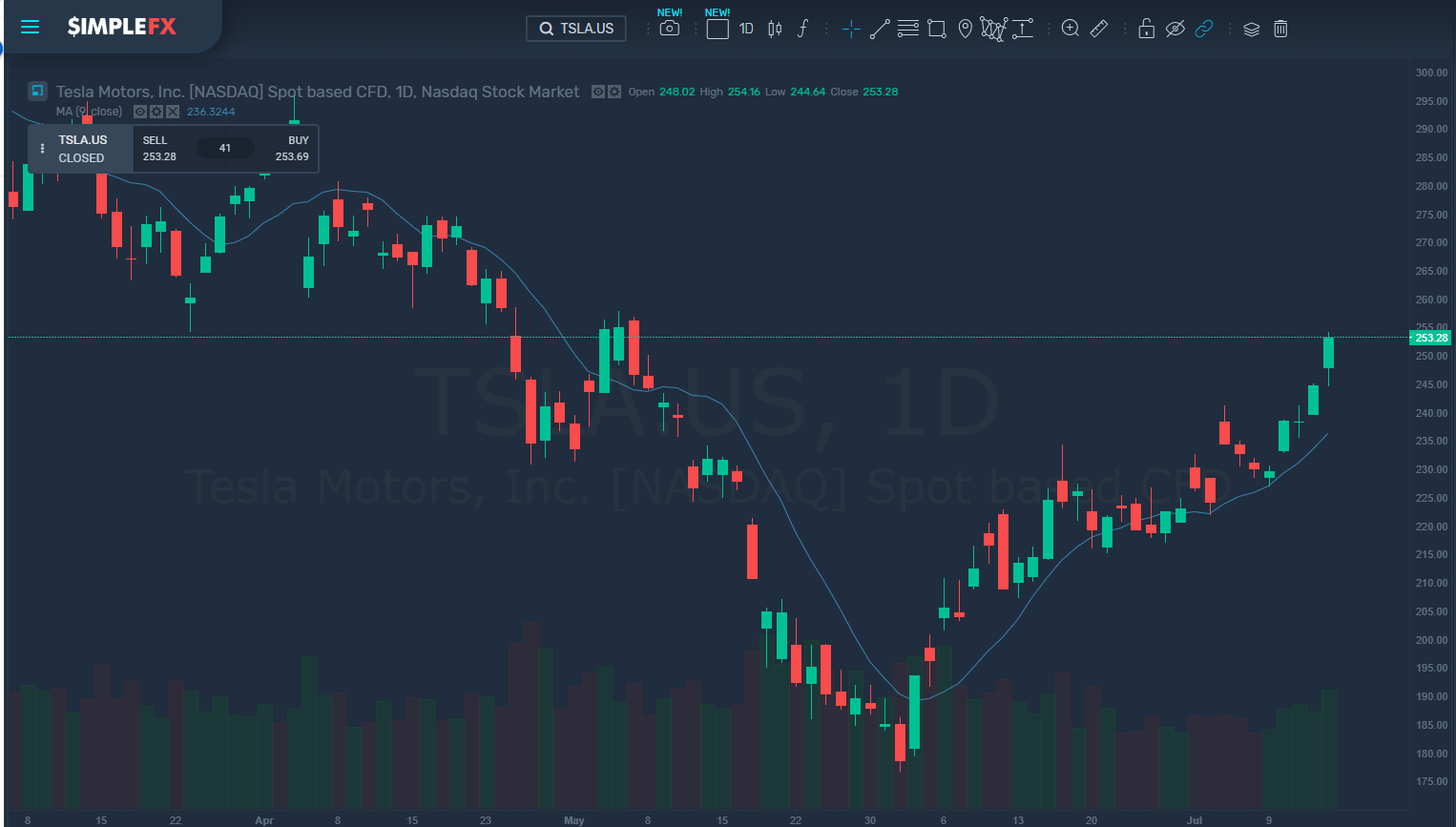 Tesla managed to manufacture over 72,000 units of Model 3 electric sedans in the second quarter of 2019.

Four ex-workers claim electrical tape to patch cracks on plastic brackets and housings and provided photographs showing where the tape was applied.

Tesla recently informed the shareholders that they have made over 87,000 vehicles in the first half of 2019 and expects to reach the quota of 360,000 by the end of the year.

In 2018 Tesla didn’t meet the production targets. One of the reasons was malfunctioning robots and over automation of the production. That is why this year the car manufacturer decided to put more pressure on the traditional manual assembly lines, which were performed in GA4 production tents.

Tesla representatives said that “the company should be profitable in the second half of 2019”.

A Tesla spokesperson told CNBC the anecdotes are “misleading and do not reflect our manufacturing practices or what it’s like to work at Tesla.”

“We work hard to create a work environment that is as safe, fair and fun as possible, and it is incredibly important to us that employees look forward to coming to work every day. We have a large number of employees who request to work on GA4 based on what they hear from colleagues and what they have seen first-hand.”

Five people who work or worked in the tent in 2019 said they would frequently pass cars down the line that they knew were missing a few bolts, nuts or lugs, all in the name of saving time.

Although it’s a low-voltage connection, if it’s not adequately secured, it can heat up and cause problems, the former Tesla technician said. Model 3s with loose connections can be hard to detect during inspections, the ex-technician and factory workers said.

Tesla said the company “has a robust quality assurance team that reviews each vehicle at the end of the GA4 assembly line to ensure every car was built correctly and is perfect before it leaves our factory to go to customers.”