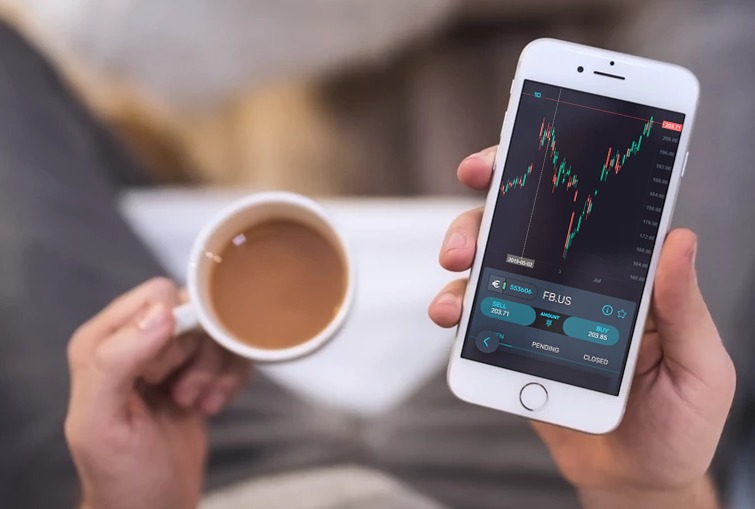 The US House Financial Services Committee, which is controlled by the Democratic Party, is considering introducing a law that would prevent big technology corporations from performing tasks of financial institutions. The bill would add a fine of 1 billion dollars for every day fo violation of the rule.

The move is considered to be a response to the Libra project announced by Facebook and widely criticized. The public and the politicians fear that a successful launch of a stable coin by the social media giant would put too much power in the hands of the corporation, that has already proven to be irresponsible when handling the sensitive private data of the network users.

The project by the Democrats is likely to be opposed by the Republicans, who tend to be hawkish on innovations.

The draft name of the legislation is “Keep Big Tech Out Of Finance Act.” The tech companies that would be banned from providing financial services are defined as an “online platform service” with at least $25 billion in revenue yearly.

A draft of the bill states:

A large platform utility may not establish, maintain, or operate a digital asset that is intended to be widely used as medium of exchange, unit of account, store of value, or any other similar function, as defined by the Board of Governors of the Federal Reserve System.

It seems that the bill is tailored for the Libra venture by a consortium of companies led by Facebook, but also including Paypal, Mastercard, and Uber.

Facebook, which would qualify to be such an entity, said last month it would launch its global cryptocurrency in 2020.

The political fate of the bill may be interesting as the US President Donald Trump criticized cryptocurrencies and Libra in particular in his recent tweet.

I am not a fan of Bitcoin and other Cryptocurrencies, which are not money, and whose value is highly volatile and based on thin air. Unregulated Crypto Assets can facilitate unlawful behavior, including drug trade and other illegal activity….

It’s possible that the upcoming news about the bill and the Libra project may affect the price of Bitcoin and altcoins. Stay tuned!