Did Bitcoin Plummet Due to the Negative Sentiment in Venezuela? 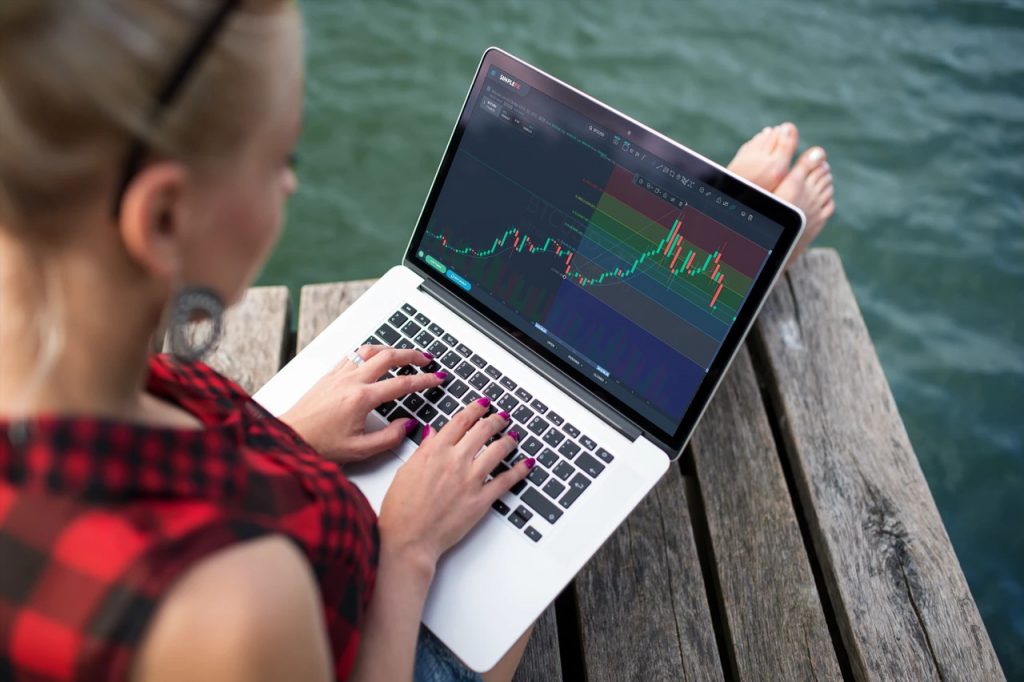 BTC (Bitcoin) has seen losses of 10.7 percent after Venezuelans lambast the cryptocurrency. Bitcoin is currently in a downward trend as it struggles against other rampant sellers. It was down a massive 10.7% in one twenty-four hour period. However, criticism from Latin America and Venezuela could see further downfalls in the coming days for BTC.

A product’s impact can be gauged by social media activity in terms of sentiment and ‘buzz.’ When analyzed, we can see interesting facts about digital assets such as Bitcoin as hype plays a massive part in its value and the trends in its market. For others, analysis reveals people’s perceptions of disruptive technologies as they are emerging.

The United States dominates cryptocurrency and Bitcoin discussions as a whole but, there are new studies that have reveals that this currency, though valuable and widespread throughout the world, is not very popular in South America, as people have previously thought.

Venezuela is a country that is struggling massively against hyperinflation. Many other South American countries are also struggling with inflation.

Peru is slightly different, though, as, over the testing period that took place for seven days, 93.1 percent of the tweets about Bitcoin were positive. Conversely, Venezuelan citizens were very critical of Bitcoin despite it being considered as a haven in this country.

So, apart from Peru, South America has a negative sentiment on Bitcoin in comparison to other continents and countries across the globe.

In Venezuela, the national currency has become pretty worthless, with inflation being higher than ever. Goods like medicines have skyrocketed in value. Even toiled paper has suffered the same fate.

There are substantial numbers of Venezuelan nationals that are leaving the country every day. However, many citizens can’t afford to move and so resort to anti-government protests.

Due to economic problems, many Venezuelans are finding solutions in Bitcoin and other cryptocurrencies. Even though Bitcoin has lowered in value massively in the last 12 months, Venezuelans are pretty discouraged.

However, Bitcoin’s popularity in Venezuela is massively exaggerated as most Venezuelans don’t know how to access cryptocurrencies and ponder the thought of BTC being a scam.

The lack of internet connectivity also means that Venezuelans don’t have access to learning about cryptocurrencies.

The crisis in Venezuela has meant that Bitcoin supporters have evidence that a decentralized economy can mitigate the problem. It could even resolve it. However, a decent infrastructure is needed for the cryptocurrency to be widely adopted. There need to be better relationships between governments across the world, and with the U.S. too.

For the Venezuelan economy to be back on track, the country desperately needs more investments. Without a president, a prime minister or a CEO, Bitcoin is just a protocol. Venezuela would need to have top leadership if it were to normalize the situation.