Facebook’s Libra Under Strong Criticism Long Before the Launch 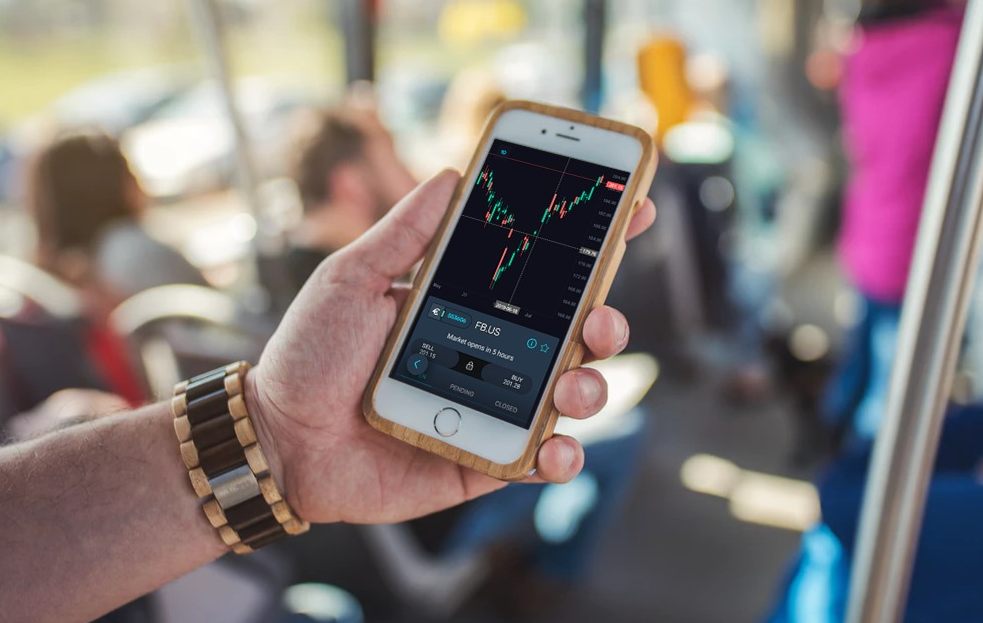 Facebook’s Libra had rarely hit the headline before it started getting troubling reactions from all corners. Some of the significant opposers are members of the Senate Banking Committee, and the U.S House Committee on Financial Services oppose Libra.

Jerome Powell, the Federal Reserve Chair said on Wednesday that he has many serious concerns about Facebook’s cryptocurrency project. He said that “The process of addressing these concerns should be a patient and careful one, not a sprint.” He went further by saying that the Fed was in partnership with both foreign central banks and various local agencies to get a better understand of the impact that Libra will have.

Wired said that other countries are equally raising concerns about the project since it will rely on an association with its base in Switzerland and will, therefore, “operate a global financial network outside of the usual framework of central banks like the Fed.” Facebook is partnering with several companies, and each of them will be capped at a percentage voting power in the partnership. The company plans to include Libra payments in its social network through a wallet service called Calibra.

Facebook made it public its intention to excuse India from the list of the beneficiary of its Calibra wallet service; this is because authorities in India banned banks last year from supporting cryptocurrencies. There are also indications that the ban may become total eventually. According to Subhash Garg, the Indian economic affairs secretary, “design of the Facebook currency has not been fully explained. But whatever it is, it would be a private cryptocurrency, and that’s not something we have been comfortable with.”

Facebook boasts of hundreds of millions of registered members in India. The decision of Facebook not to launch in India will deal a severe blow to the global financial ambition of India.

While Facebook may have no presence in China, People’s Bank of China’s officials are still raising concerns about the effects of Libra on the foreign exchange risks, monetary policy and lending operations in the country’s economies since the launching of Libra can culminate in a lot of people switching to Libra form the local currency. Mu Changchun, the Deputy Director of payment at PBC, told Bloomberg that Facebook is yet to state how it plans to handle the issues of terrorism, money laundering, and user privacy. Mu equally said that Libra needs to be regulated by monetary authorities.

Chris Hughes, the co-founder of Facebook, is known to criticize the company’s massive power and equally told Financial Times that “The Libra Association’s goals specifically say that ability will encourage ‘decentralized forms of governance.’ In other words, Libra will disrupt and weaken nation-states by enabling people to move out of unstable local currencies and into a currency denominated in dollars and euros and managed by corporations.”

The many criticisms being faced by Libra are causing many to doubt if the cryptocurrency project will ever start successfully by the first half of 2020, which is its planned launch date. There are indications that Facebook will need to address various financial issues regarding data privacy, securities, money transfer, anti-money laundering if Libra and Calibra are ever to launch successfully.