Volatility is Essential for the Price of Bitcoin Hitting $50,000 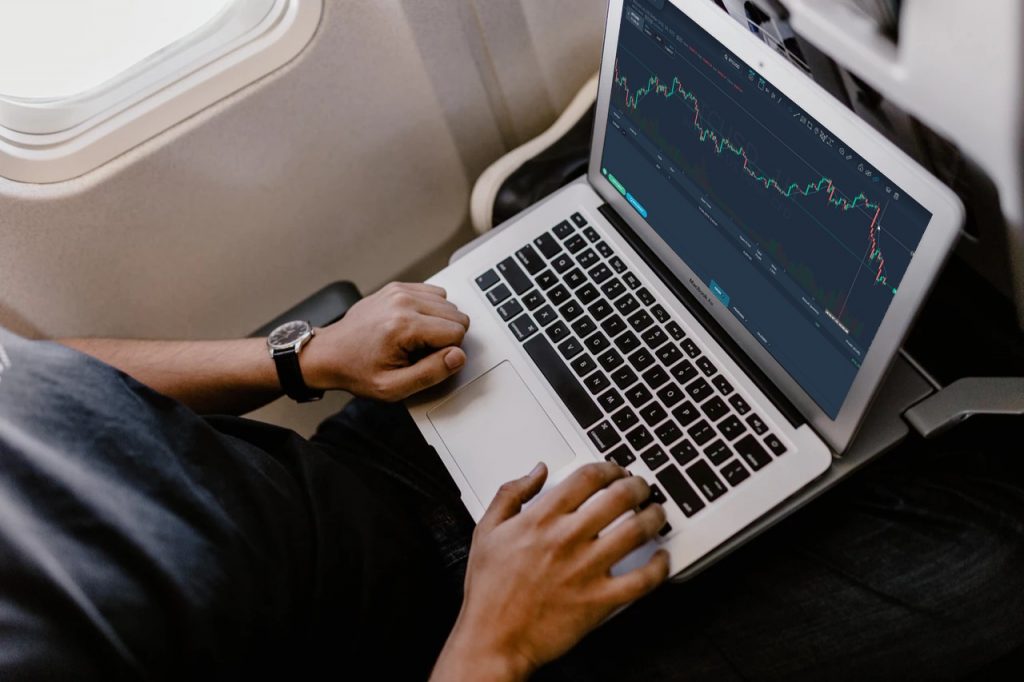 There are a fair few so-called ‘bitcoin detractors’ nowadays, who regularly complain about Bitcoin due to its volatility. Another pump has shown today that BTC will keep on sustaining its volatility recently. But is this a good thing?

Once again, the price of bitcoin has swelled upward during trading in Asia, going through $13,000 just a few hours ago. Many people expected there to be a correction that was more prolonged and down under $10,000, but it hasn’t happened. This move had meant that BTC is now above resistance within the last two-day candle when it topped $13,000 for the first time at the end of last month. A higher move is likely.

An intraday low within the past 24 hours was at just over $12,000, so BTC has had a thousand-dollar day again. CNN, the mainstream media organization, has posed the question as to the driving force of the volatility most recently. From a low to high swing throughout the past few weeks, it has been more than $4,000, which was the total cost of one bitcoin just over three months ago.

ThinkMarket FX’s chief market analyst, Naeem Aslam, says that the move to go over $10,000 in June meant a strong message to retail investors announcing bitcoin was back! The institutional trading director at Coinsquare Capital Markets, Lennon Sweeting, said that this rapid northern swing spurred more significant investors into cashing in, which caused a sharp pullback. He added, “There are some key players who hold a lot of bitcoin and can rattle the market.”

The report continues to cite the foray that Facebook has made into crypto, naming it as a potential factor in contributing to the recent rise. Naeem Aslam also added that he would not be shocked if the retail giant Amazon got on the cryptocurrency bandwagon soon, adding in its contribution. Libra is the total opposite of BTC. It will also help in raising awareness about digital assets to the masses and how they can be used.

Aslam continues to remain bullish on BTC, calling a peak of $20,000 shortly and pushing to $50,000 within the next couple of years or so. He says it won’t be long before the SEC gives its approval to an EFT for bitcoin, which will open the floodgates. Institutional investors will be adding BTC to portfolios, and it looks to be starting already.

The volatility is desirable for traders, hence their interest in BTC. CEO of BitMEX, Arthur Hayes, said recently at a blockchain event in Taipei, “if you want to avoid the volatility you should trade the S&P 500”.

The volatility of BTC is only likely to increase as it cranks higher up with the difference for the price in between swings is magnified. For traders, this is good news if you want some action that’s high octane!