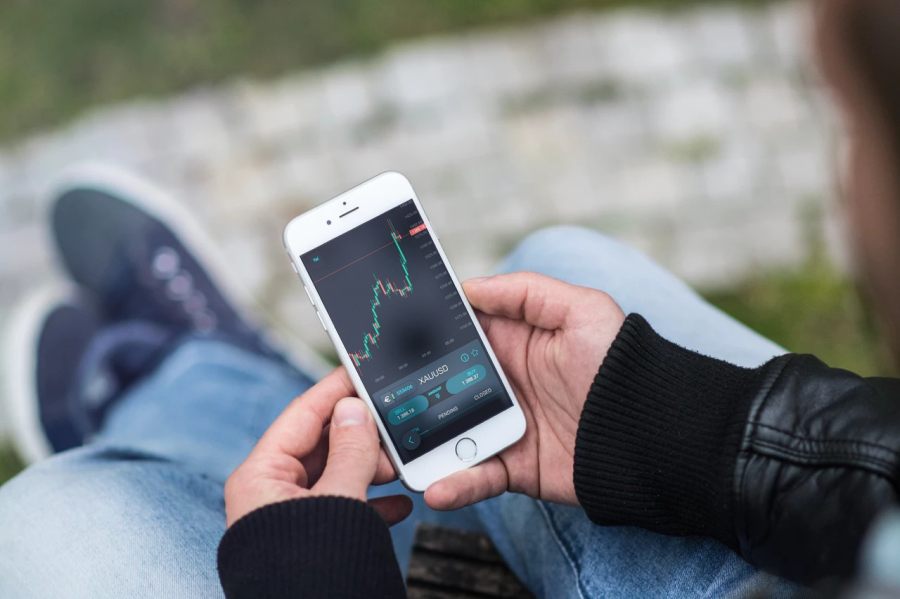 Gold prices look like they will “reach $2,000 by the end of the year,” so predicts the global strategist and president at Independent Strategy, based in London, David Roche. Roche recommends that investors keep gold in their portfolios, along with US Treasuries and European fixed income.

The price of gold continues to go up despite hitting an unprecedented multi-year high just last week, David Roche said on Monday. In reality, he predicted they would reach the $2,000 mark by the end of 2019, he said. On June 25th, the spot gold price reached $1,422.85, which is a six-year high. Gold futures were also at a peak since August 2013, having reached $1,417.70 last week.

Despite recent hopes of a cut in interest rates from the Federal Reserve and increased geopolitical concerns, there has been a gold price upward trend. These conditions could put pressure on the stock market, so says, Roche. The strategist said, “I actually believe financial markets are now poised to crumble like a pile of sand.”

Never the less, gold prices reduced a little on Monday, a potential response to the announcement in the US on Friday that there were stronger nonfarm payrolls than were expected. The report tempered expectations of investors of a cut in the fed rate.

Even so, Roche predicted that the prices would increase again due to tensions in international trade, adding to the negative feelings of the investors on the stock market. Roche said, “I think the trade conflict with the United States is a much far, wider-reaching, global conflict, which will undermine growth expectations in equity markets.”

With this outlook, he recommends that investors keep gold in portfolios, along with some fixed European income and US treasuries.