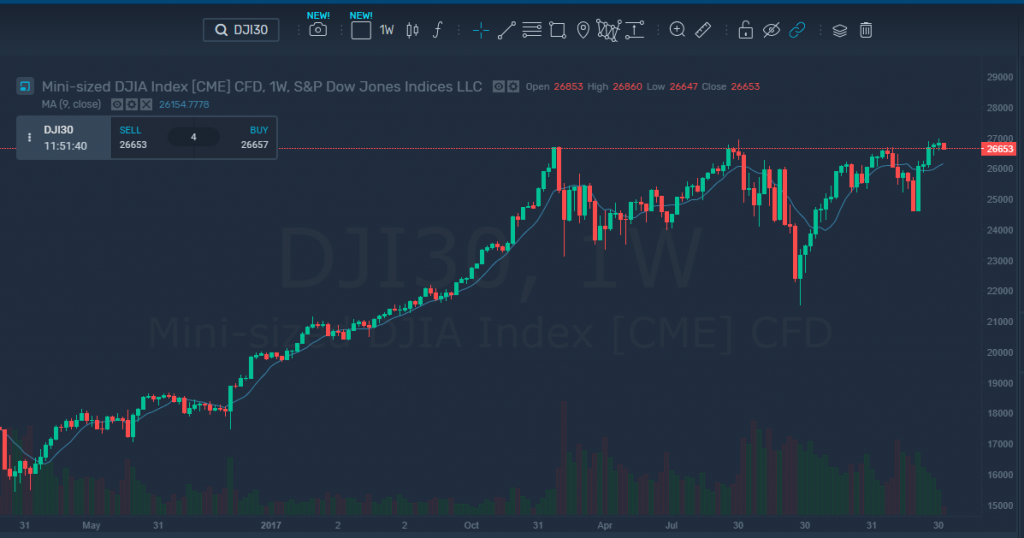 Despite the confidence in Wall Street in simpler Fed monetary policy, Morgan Stanley has told the client that investors have not priced in the weaker GDP figures fully.

Chief strategist, Andrew Sheets, wrote, “the positive of easier policy will be offset by the negatives of weaker growth.”  Sheets added that throughout the next year, there would be only 1% upside to MS’s price targets on average for the MSCI Europe, S&P 500, Topix Japan, and MSCI EM. Morgan Stanley lowered global stocks with the fear that the slowing GDP growth worldwide will offset the support of central banks.

Sheets told his clients in a written note that even though Wall Street was confident in a Federal Reserve that’s more accommodating, investors still have not fully realized the likelihood of a weaker growth economically in the coming months.

He wrote in his note, “Over recent weeks, you’ve heard us discussing why we think investors should fade the optimism from the recent G20. Why we think bad data should be feared rather than cheered because it will bring more central bank easing. Why we think the market is too optimistic on 2019 earnings and is underestimating the pressure from inventories, labor costs, and trade uncertainty.”  He continued, “The time has come to put our money where our mouth is. The positives of easier policy will be offset by the negative of weaker growth.”

Over the next year, the strategist stated that there’s now only a one percent average upside to MS’s targets for prices for the MSCI Europe, S&P 500, Topix Japan, and MSCI EM. The S&P 500 reached all-time highs and closing highs recently on July 3. This was following the hopes of investors that the interest rates will be eased after its policy meeting toward the end of this month.

The strategist from Morgan Stanley countered that the investors have yet to learn that when weaker growth is faced with easier policies, the weaker growth tends to be more important for the stock market returns. This suggests that the stocks might be set for more reduced returns thanks to the worries about global trade, the weakening PMI data as well as the reduced inflation expectations.

Taking all of this into consideration, Sheets stated that the earnings in the second quarter might prove difficult for investors, some of whom remain too confident in the 2019 current projections. Sheets wrote:

“The market is under-pricing the risk that companies lower full-year guidance. Just think about how much has changed since 1Q reporting in mid-April. A US-China trade deal that was widely expected to be resolved led instead to a new round of tariffs. Global PMIs have continued to fall. And Morgan Stanley’s Business Conditions Index, a survey of how our equity analysts feel about their companies, suffered its largest one-month decline ever in June.”

economy featured
Share. Facebook Twitter Pinterest LinkedIn Tumblr Email
Previous ArticleKeep an eye on the German economy and Deutsche Bank as they may point the direction of global markets
Next Article Strategist Says Prices of Gold Might Reach $2,000 before the end of 2019 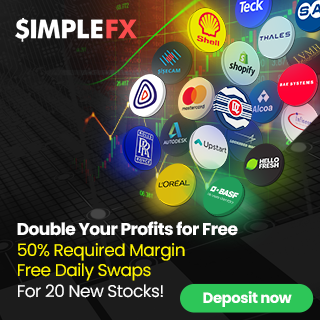