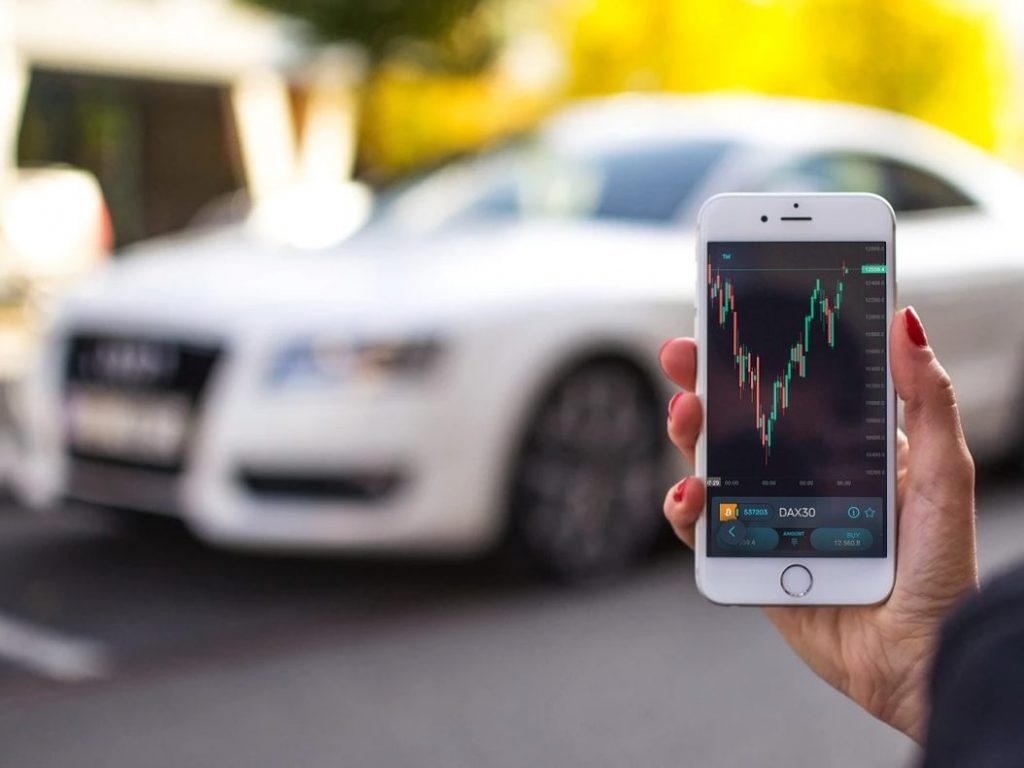 DAX30 is an intriguing index

Germany has just revealed data showing the most significant drop in factory orders in nearly a decade. At the same time, Deutsche Bank was forced to perform mass restructure with 18,000 job cuts by 2022 and the closure of the global equities sales and trading business in a bid to improve profitability.

The announcement of the restructuring program over the weekend caused an early jump by 4% of the DB stock, but soon the market fell under. 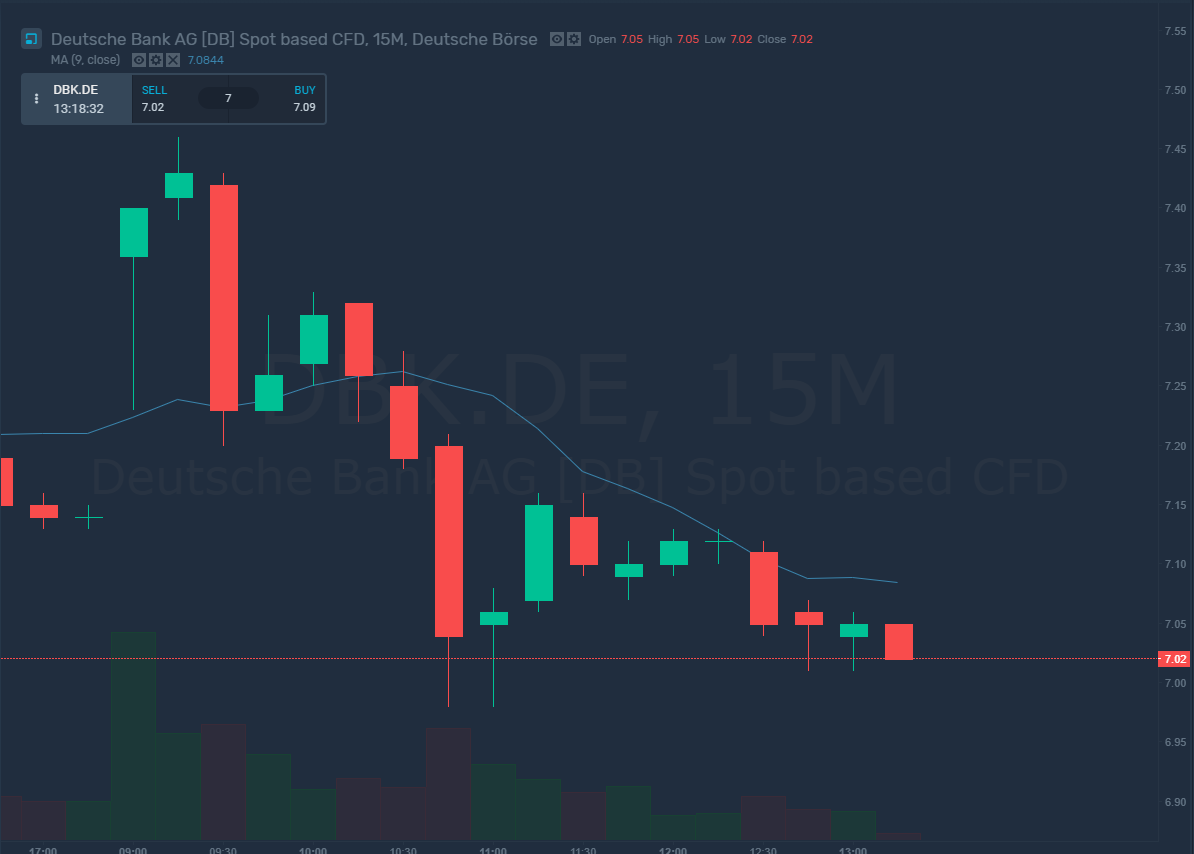 What will happen with the EU engine France and Germany?

“It would be irresponsible not to examine the need for new investments in the eurozone,” French Finance Minister Bruno Le Maire said on Saturday at an annual economic conference in Aix-en-Provence, in southern France.

Increased spending is under discussion between France and Germany, and is one of the biggest points of divergence between the neighbors, he added.

“Now is the time to invest in innovation and infrastructure, not in social spending,” he said, citing the negative impact of trade tensions between China and the United States on economic growth, and accommodating monetary policy and negative interest rates that could ease the cost of spending.

Data from May have shown that the rumblings in the global economy are having severe impacts on the German manufacturing sector. Bloomberg reports that an 8.6% drop in orders, year on year, means that trouble might be coming for the German economy and the broader global economy.

The recent slowdown in Europe’s economy looks like it might be mutating into a much more severe downturn due to the uncertainty that faces global trading networks. Germany exports large amounts of industrial technology, and export orders have fallen significantly in the past months; investment goods are also showing severe signs of weakness. Factory output has fallen for six months straight as of June. The structural importance of manufacturing in the German economy means this is a substantial threat to the stability of the economy.

The European Central Bank, the ECB, is considering a stimulus package to aid the sector, with some economists predicting that this could be as soon as the end of July.

Looking at the history of orders data in Germany, readers will be aware that numbers are volatile. A survey by Bloomberg of economists predicted a 0.2% fall in output for May. In reality, the number is closer to 2.2%, a significant drop that contributes to an estimated 8.6% overall drop in output, the largest in close to 10 years.

Germany is the powerhouse of Europe, producing a disproportionate amount of goods. The fall in German production is likely to lead to a quarterly contraction, which would lead to Europe posting no real growth for the third time in the year to June.

Ministers and councilors are concerned. The auto industry plays a large part in the German economy and a reduced order book, blamed on threats like USA sanctions on China, Brexit, and weak growth in developed economies, means shockwaves will be felt throughout the broader economy. Banks like the Commerzbank are predicting cuts of up to 20 basis points in the ECB deposit rate, making it cheaper for businesses to borrow and invest. The effectiveness of the stimulus package against the more significant threats is debatable.

Bond yields have fallen in response. German 10-year bonds now yield less than the ECB -0.4% rate, an unprecedented development. With borrowing costs already so low, the effectiveness of further cuts to the offered rate is unlikely to have much of an effect. The ECB does not have many other options to promote growth in the German economy; 10 years of monetary stimulus have distorted the lending markets to the extent that in a shock to the economy, throwing more money is unlikely to help.

This does not bode well for the German economy and Europe’s manufacturing base. Uncertainty in Europe and global markets is unlikely to end soon, with the unending nightmare of Brexit thundering along and the inconsistent and economically illiterate policies of the Trump administration being two of the biggest threats to predictable investment opportunities.