You are at:Home»News»Google, Amazon, Microsoft, Nintendo, Sony, Dell, HP, and more companies to move production out of China

Four leading consumer electronics companies Dell, Microsoft, HP, and Amazon are ready to move their production out of China. They are joining an ever-growing exodus that is threatening to undermine the Chinese position as a world leader in all things tech.

HP, the world No.1, and Dell, No.3, PC manufacturers currently take about 40% of the market across the globe. They are planning on reallocating as much as 30% of the production of their notebooks out of China, according to several sources.

Nintendo, Sony, Amazon, Google, and Microsoft are also considering a move in terms of moving their smart speaker and game console manufacturing elsewhere. Asustek Computer, Acer, and Lenovo Group are planning a shift too. 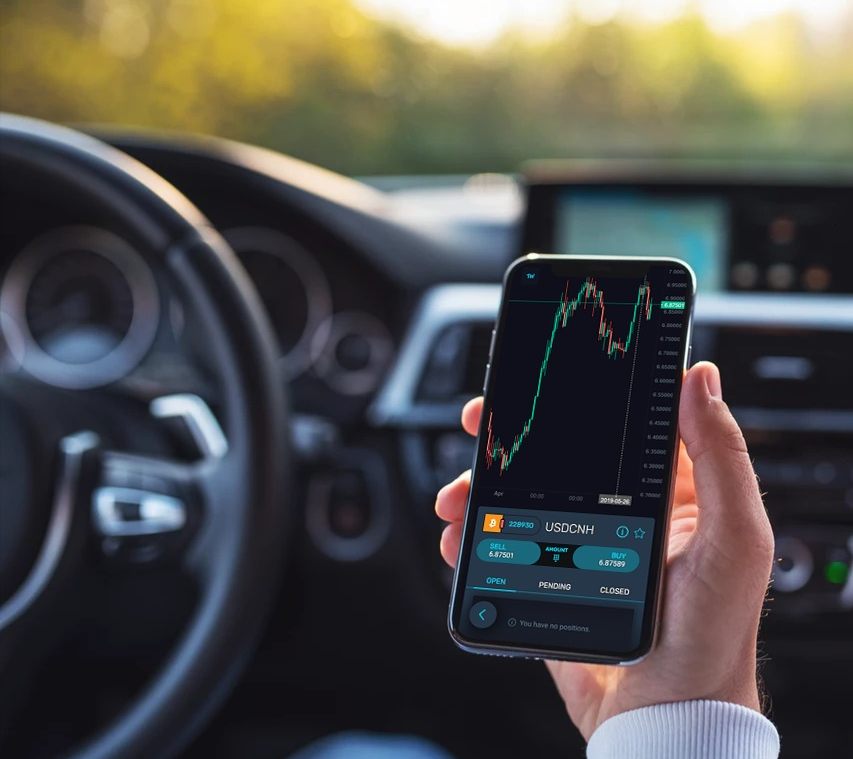 It is the ongoing trade battle between Beijing and Washington D.C. that is the reason behind the departure, despite a recent truce between Chinese President Xi Jinping and U.S. President Donald Trump. Rising costs are also a factor in encouraging manufacturers to look elsewhere.

A blow to China

These moves are a particular blow for Chinese electronics exports. China has been the world leader for decades when it comes to the production of smartphones and PCs. According to QianZhan, a Chinese data provider, total Chinese imports and exports were a fraction above $10 billion way back in 1991. In 2017, this ballooned to $1.35 trillion.

The trade conflict has hit many companies hard in the tech industry, with tariffs added on $250 billion of Chinese imports coming into the U.S.

Taking product manufacturing out of China could have a negative impact, however. Darson Chiu, a specialist trade economist for the Taiwan Institute of Economic Research, believes that products "could be more expensive" with the Chinese having to brace themselves "for a further slowdown."

Last year, Dell and HP shipped 70 million notebooks across the globe, most of which were manufactured in the cities of Kunshan and Chongqing, which are the biggest producers of laptops around the world. Notebooks come second to smartphones in terms of electronic gadget global shipments.

Most manufacturers are being quite aggressive with their plans to move production, with Apple lagging. Amazon and Nintendo are considering a move to Vietnam, whereas Microsoft has its eye on Indonesia and Thailand.

If Beijing and Washington resolve their dispute, there will still be growing competition for China as there isn't scope for turning back.

In the short term, policymakers have a lot of options, but China will face years of suffering if it no longer has the benefit of the knowledge that competitive exporters have brought to the Chinese economy.

Asustek and Acer confirm that they have looked into shifting a portion of their production to other countries. Dell, on the other hand, hasn’t commented other than to say that they encourage continued dialogue between China and the United States with regards to resolving trade issues.