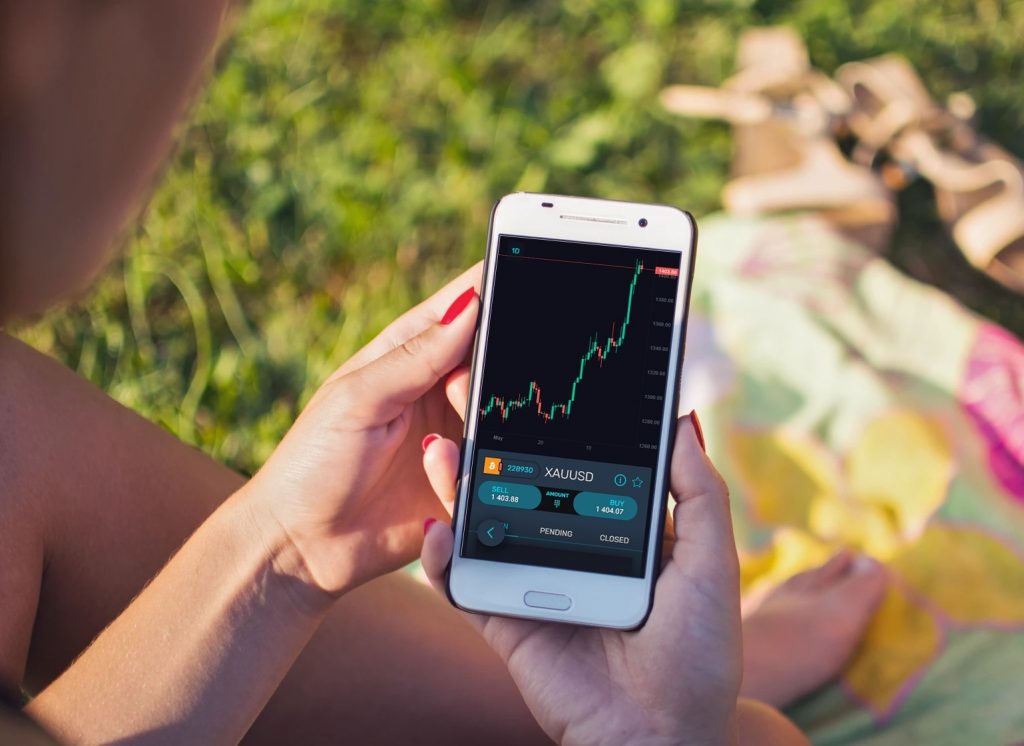 The price of gold hit its highest level for nearly 6 years, lifted by the expectations of a more straightforward US monetary policy.

Prices were up to $1,415.40 an ounce for gold futures on Friday, before investors went for cutting back the gains. The current trading price for futures is $1,396.15.

Earlier in the week, the door was opened by the Federal Reserve for a potential rate cut sometime in the future. This sends the benchmark yield on the 10-year Treasury note to under 2% – a significant psychological level not reached since late 2016.

Tracking the greenback against other currencies, the US Dollar Index was down to 96.687 after going above 97.6 previously in the past seven days.

David Lennox, a resource analyst from Fat Prophets, said in an email to CNBC:

“The negative correlation between the gold price and the US Dollar has driven investors into gold ahead of any weakness in the US Dollar.” He added, “As rates fall the US dollar will likely weaken as well,” and that weakness within the greenback “could be amplified” by a return to more relaxed policies. He also said that the geopolitical landscape, which is currently being ramped up, has provided a boost for the “safe haven premium” gold price.

Gold has already reached the company’s end of year target of in between $1,375 to $1,400 an ounce according to Lennox, and there will, therefore, be a “pullback.”

Strategists from DBS Group Research over in Singapore said that “Gold Prices have recovered from their lows and we think this rise could be sustainable.” The added, “Rising political tensions, lower bond yields and (a US dollar) on the verge of reversing should make the rest of 2019 exciting for the metal.”

The move from the Fed followed the other major bank suggesting to more monetary stimulus if it were needed. Mario Draghi, the President of the European Central Bank, said this week “additional stimulus will be required” should the situation worsen economically in the next few months.

Haruhiko Kuroda, the Governor for the Bank of Japan, also suggested that the central bank might “consider expanding stimulus without hesitation” on Thursday if the economy were to lose momentum in its approach to achieving the 2% target for inflation that seems ever elusive.

Tensions between the USA and Iran have also increased thanks to Iran’s shooting down of a drone from the US yesterday. According to the New York Times, Trump permitted military strikes before pulling back abruptly on many Iranian targets.

featured gold
Share. Facebook Twitter Pinterest LinkedIn Tumblr Email
Previous ArticleTrump Shifts to Currency War. Is it the End of the “Strong Dollar” Policy?
Next Article As Bitcoin hits $11,000 it’s time to ask – is this the bull run we’ve been waiting for?