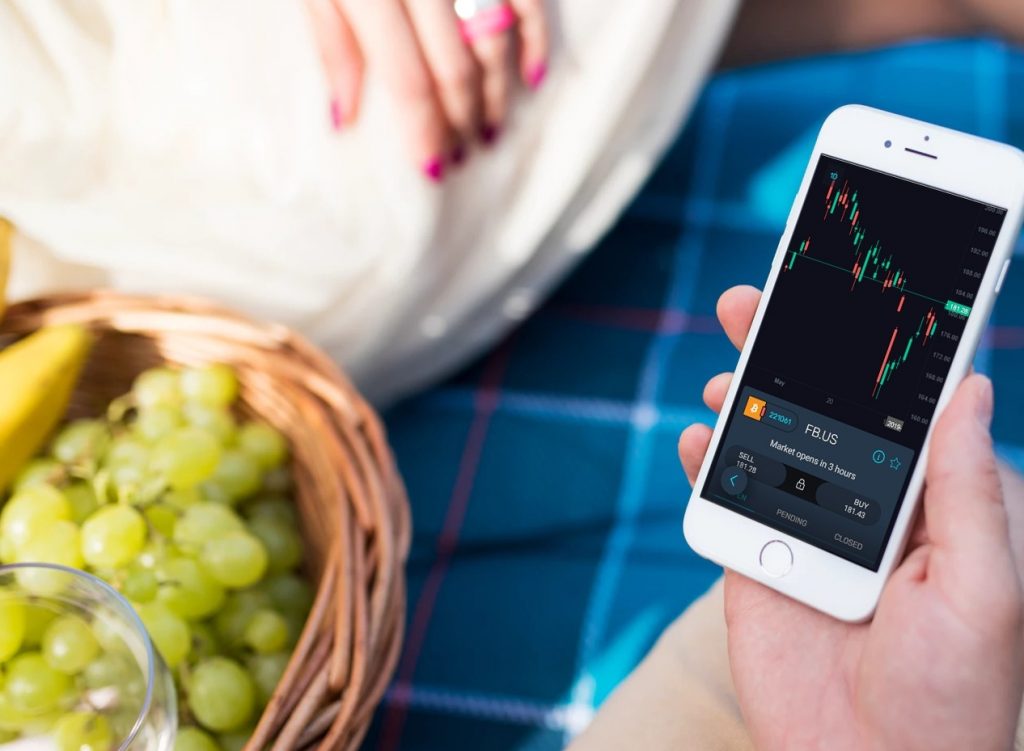 Facebook is now being backed by more than a dozen organizations over its proposed cryptocurrency, Libra. The cryptocurrency is expected to be announced this week according to the report coming from The Wall Street Journal.

The companies backing Facebook are major financial organizations, some of which are, MasterCard, Visa, Stripe, PayPal, Booking.com, and Uber. Each of the backers is expected to invest up to $10 million for the funding of the development of this cryptocurrency.

The involvement of these companies will also automatically make each of them a part of the Libra Association, which is an independent consortium saddled with the responsibility of governing the cryptocurrency to be released by Facebook.

The fact that MasterCard and Visa are involved in this cryptocurrency project makes it very interesting since cryptocurrencies are perceived as a means of providing a far cheaper alternative to all the payment networks involved.

Facebook, on the other hand, provides cover with regulators and users that have grown weary of the cavalier attitude of the company to its responsibilities and the amount of power it wields.

The cryptocurrency will allow Facebook users to send money over Messenger and Whatsapp and Facebook is hoping that partnering with e-commerce firms like those mentioned above will make it easier for end users to spend the cryptocurrency online. Furthermore, Facebook plans to develop physical terminals in the form of ATM via which end users can convert their local money into Libra.

Facebook will be faced with several regulatory hurdles that need to be overcome before the cryptocurrency can be successfully launched. The company will equally need to address concerns about money laundering and fraud. It was reported that Facebook had a meeting with Mark Caney, the governor of Bank of England for discussion on the risks and opportunities of the cryptocurrency, including the money transfer firms like Western Union and the US Treasury. It is vital that Facebook gets the regulatory aspect of the currency right for the cryptocurrency to succeed in key markets, like India, bearing in mind that India has assumed a rather hostile stance against cryptocurrencies in recent years.