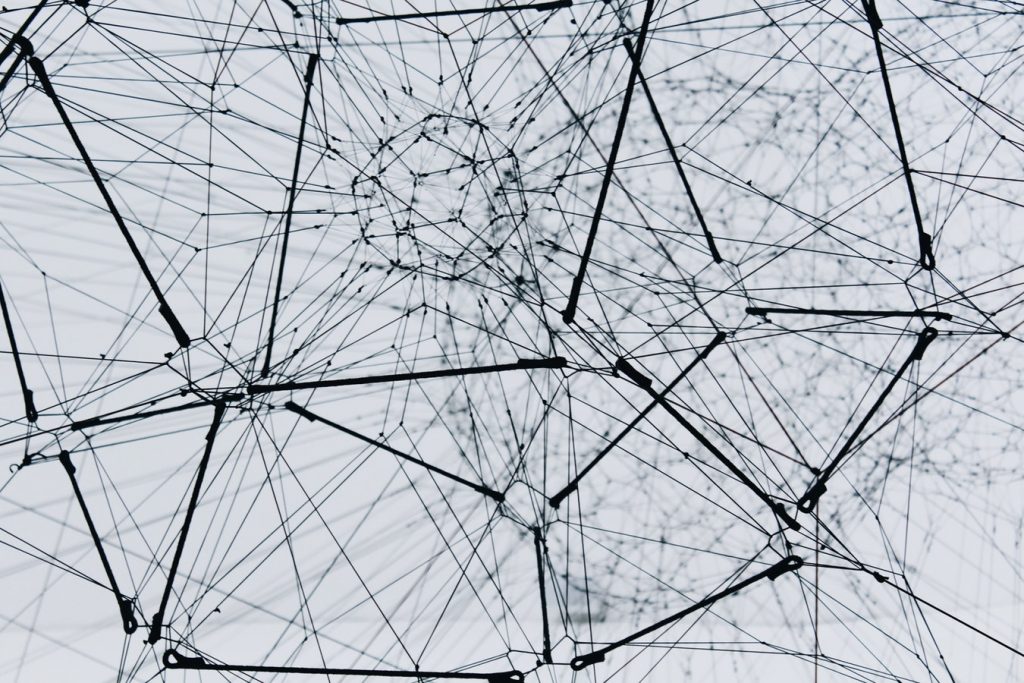 Visa has made public its plan to launch its cross-border payments network called Visa B2B Connect. The company said the network would permit banks and other financial institutions to process cross-border, high-value corporate payments securely and quickly.

The launch is expected to cover over 30 global trade corridors, and the company plans to further expand its reach to 90 markets towards the end of 2019.

Visa further said that it had struck a partnership with IBM Blockchain for the cross-border payment network. The company believes that using blockchain will enable “improved process to facilitate financial transactions on a scalable, permission network.”

The blockchain platform from IBM is built on Hyperledger Fabric, which is an open source blockchain project programmed by Linux Foundation.

Sam Hamilton is Visa’s SVP of data product development. He stated that “With Visa B2B Connect, we are leveraging Visa’s existing assets and our expertise in cybersecurity, data privacy, the scale of our network — and layering that with new elements of distributed-ledger technology to meet unique needs of this industry.” He went further by saying, “This lays the foundation for service with the potential to transform cross-border payments.”

The purpose of launching Visa B2B Connect includes the reduction of time soonest and the removal of friction on cross-border corporate transactions, which are expected to be achieved by facilitating smooth transactions from the source bank to the beneficiary bank.

The company revealed that “The network’s unique digital identity feature tokenizes an organization’s sensitive business information, such as banking details and account numbers, giving them a unique identifier that can be used to facilitate transactions on the network,”

Visa equally mentioned some of its partners in the Visa b2B Connect to include Bottomline, IBM, and FIS. FIS and Bottomline are expected to bring the platform for the cross-border payment system access to the participating bank clients.

IBM announced in March that it had sent its blockchain-based global payments network into limited production. The company labels this payment system as the “new financial rail” with the capacity to settle and clear cross-border payments in real-time. The first ever blockchain-based network that successfully integrates payment settlements, clearing and messaging on a single network is the IBM Blockchain World Wire, according to Big Blue.

SWIFT, the financial messaging service had also in February given details of a new proof of concept capable of trialing its gpi Link gateway, which uses Corda distributed ledger technology (DLT) from R3 to connect trading platforms and e-commerce platforms with the SWIFT gpi

SWIFT explained that the gpi Link would link its members to many trade platforms to enable easy tracking, payment initiation, credit confirmation, and payer authentication.

The first stage of the PoC is expected to work on the Corda blockchain from R3.

In September 2016, Visa made public its intention to kick off a pilot project in Europe, which was designed for testing the application of blockchain technology in cross-border money transfers. The pilot occurred via the London-based innovation hub from Visa, called Visa Europe Collab working together with BTL Group, a Canadian blockchain startup.

Visa plans to use Interbit, the interbank settlement platform from BTL, to determine if blockchain can lower cost, credit risks, and settlement times that occur in the bank-to-bank international transfer.