UK Factory Output Plummets. How Will the Biggest Fall in Since 2002 Affect the Pound? 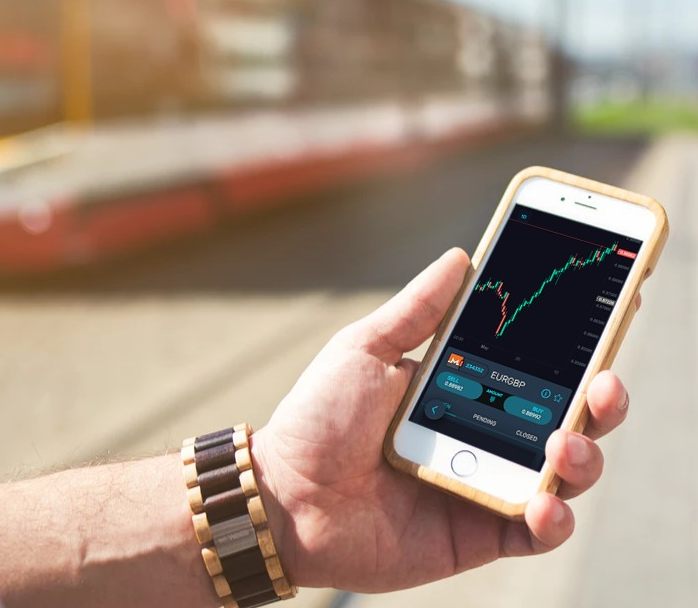 GDP fell by 0.4%, which is the most significant monthly drop for over three years. This means that the U.K. economy is at risk of having a sharp slowdown during this quarter. The U.K.’s growth over the last three months has been weaker than predicted at 0.3%. This is down 0.2% compared to the first quarter. 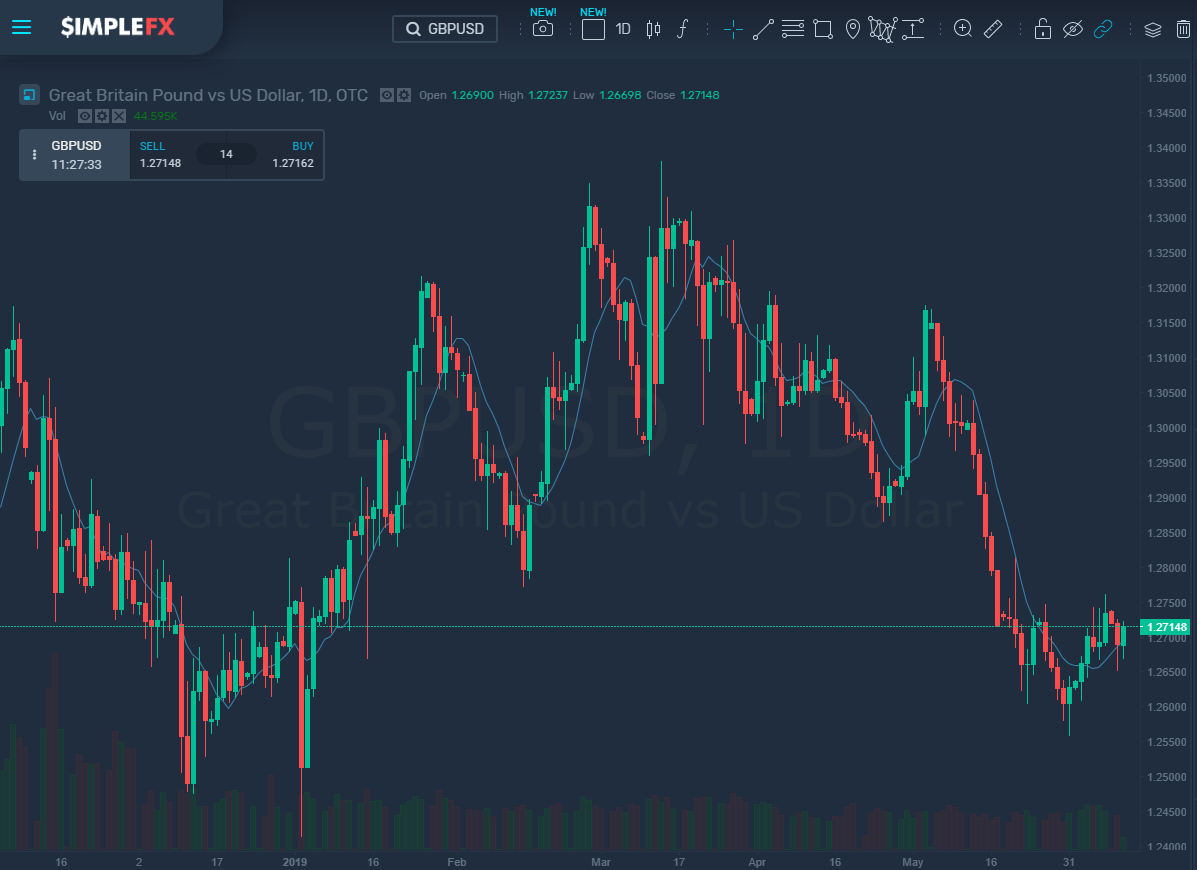 In the first few months of this year, factories in the U.K. boomed as companies created stockpiles to avoid any disruptions to supply that would potentially occur with the U.K.’s departure from the European Union on March 29. However, with a now-delayed Brexit on the cards, companies are scaling back orders and are meeting their demands with products stockpiles in their warehouses.

These figures show how fragile the U.K.’s economy is under the uncertainty of Brexit. There is also the weakening political backdrop to add as the Conservative Party looks set to choose a new leader, a successor to Theresa May who insists that a no-deal Brexit should still be an option for the U.K., which is what U.K. businesses fear the most.