You are at:Home»News»UniCredit and Deutsche Bank Move their Swaps Trades London to Frankfurt 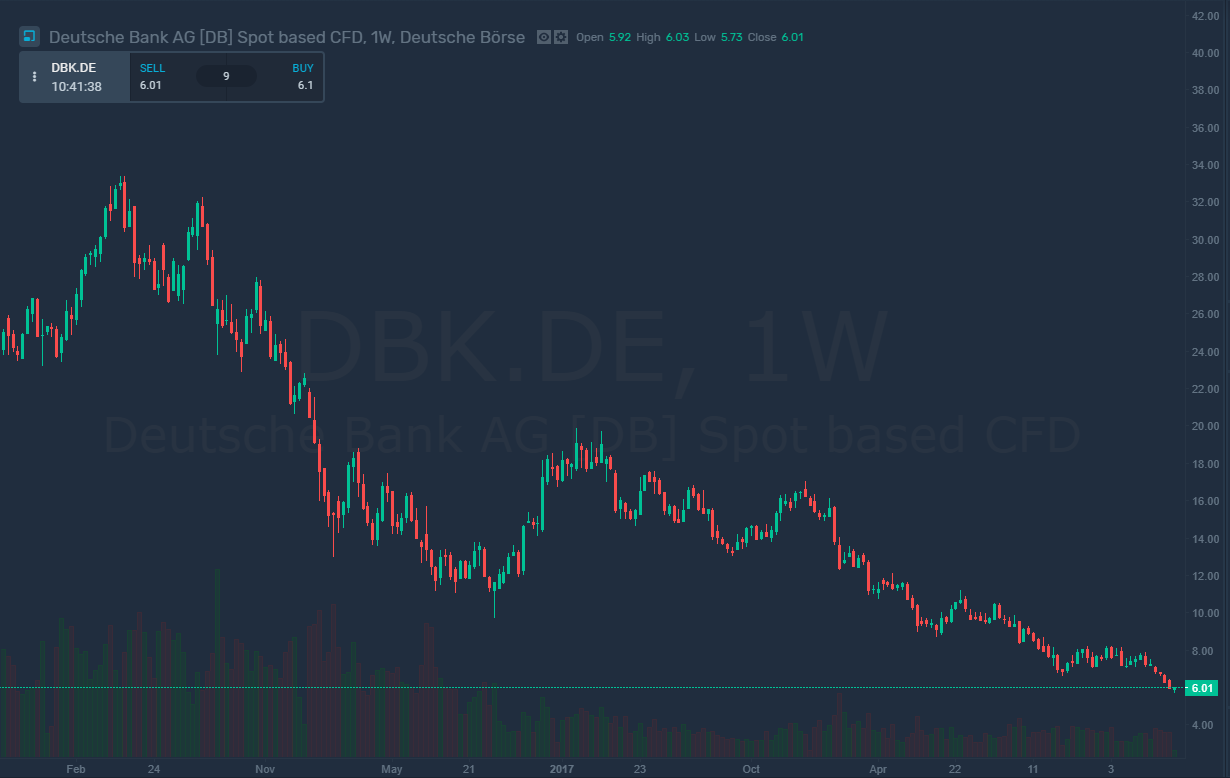 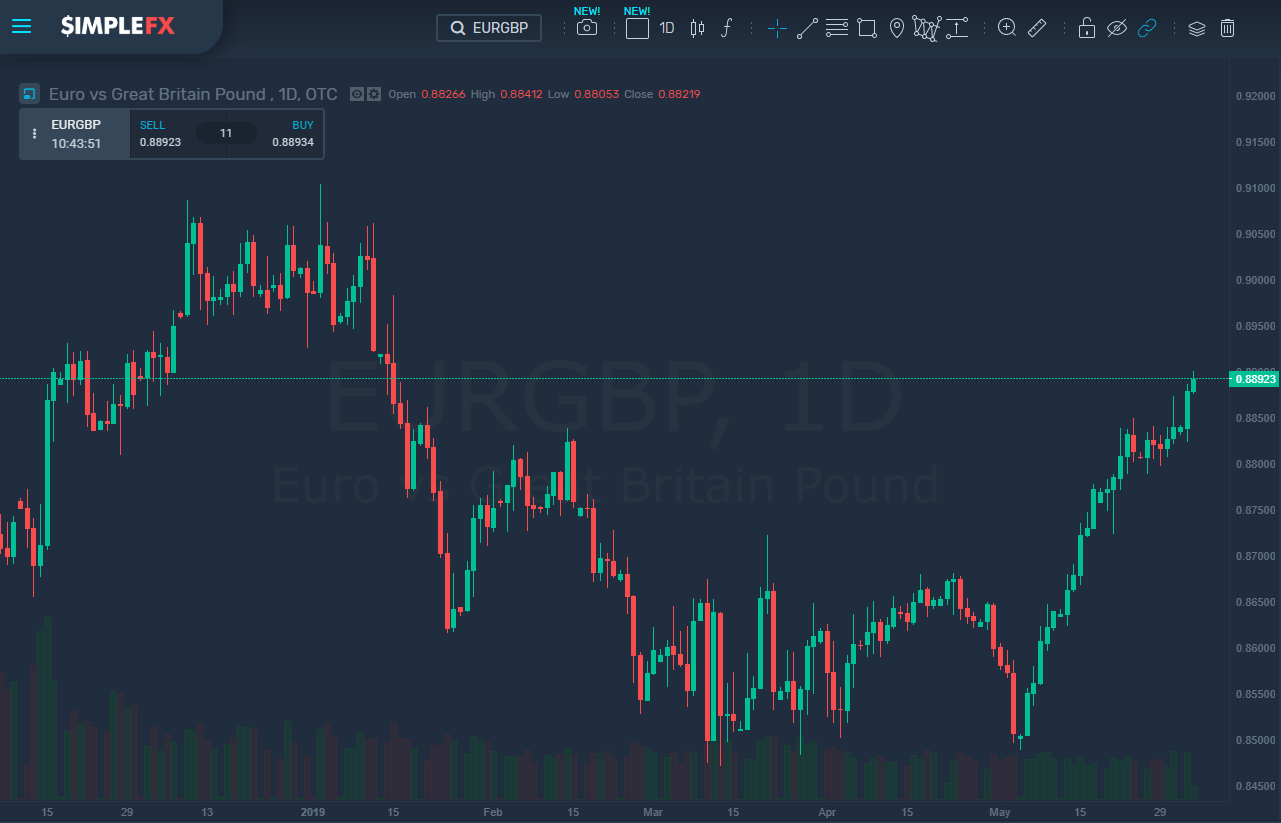