The ban imposed by the United States on Huawei is expected to take its toll on several other local Chinese companies following the threat made by China to blacklist what it termed “unreliable” entities said to be damaging the interests of domestic companies.

The blacklist is expected to include foreign individuals, organizations, and enterprises. These individuals are accused of not obeying market rules, violating block and contracts, as well as cutting off supply for non-commercial reasons or severely damaging the legitimate interests of Chinese companies. The report was made public by Gao Feng, the spokesman for the Ministry of Commerce. He said the list would be released soon and that “necessary measures will be taken.”

Earlier, the United States had taken steps to curb the sales of Huawei-made equipment in the country, as well as, prevent the company from buying parts from suppliers in the US; this has successfully crippled the company, which is one of the most successful companies of Chinese origin. This action had added fuel to the fire of the US/China trade war, coupled with the fact that negotiation between the two countries has broken down in recent times. 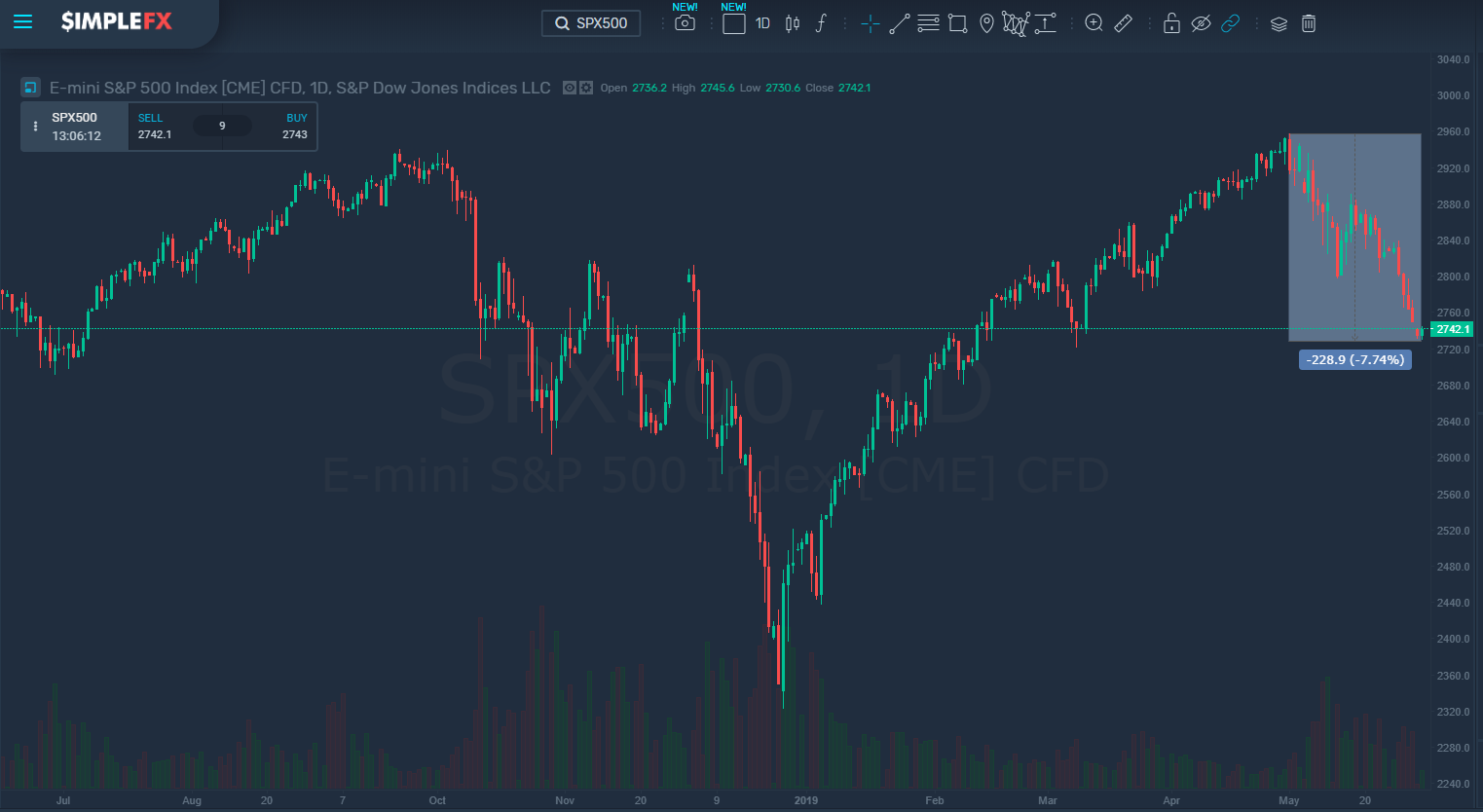 Consequent of the words of the Chinese state media, Beijing has targeted several tech companies, especially from the United States, including Intel Corp and Qualcomm Inc and Google, both from Alphabet Inc. Even non-American suppliers are targeted so long as they have had any hand in cutting off Huawei. Companies like Arm from Britain and Toshiba from Japan are also targeted.

Consequent of China’s decision to fight back, Qualcomm Inc’s gain reduced to less than 1%, while Apple’s Inc’s share went less than 1%. Intel Corp, on the other hand, could not boast of any significant gain. Virtually all the stocks from the US were negatively affected.

“Surely companies that have announced cutting supplies to Huawei, such as Panasonic and Toshiba, would be under threat. It could be very damaging to multinational companies.”

The Commerce Ministry’s Gao went further to say that the list will be focused on companies posing a threat or any potential threat to China’s national security. Trump said he was in no hurry to strike a deal with China and China has resolved that it would not make any deal move until the US does so. Be that as it may, both leaders are expected to meet at the end of June for the G-20 summit. Even at that, no quick solution is in sight.

There are indications that the US would blacklist new Chinese companies from accessing software or components made in the US, like Hangzhou Hikvision Digital Technology Co. and Zhejiang Dahua Technology Co.

China, on its part, is planning its retaliatory measures with Beijing ready to restrict the exports of rare earth to the US; the US depends heavily on China for rare earth.

“This retaliation with Chinese characteristics is unlikely to sway the Trump Administration. The only certain outcome of this hastily-created ‘entity list’ is to convince foreign firms further that the political and regulatory risk of operating in China continues to rise.”