Gold is the Second Most Popular Investment in Switzerland 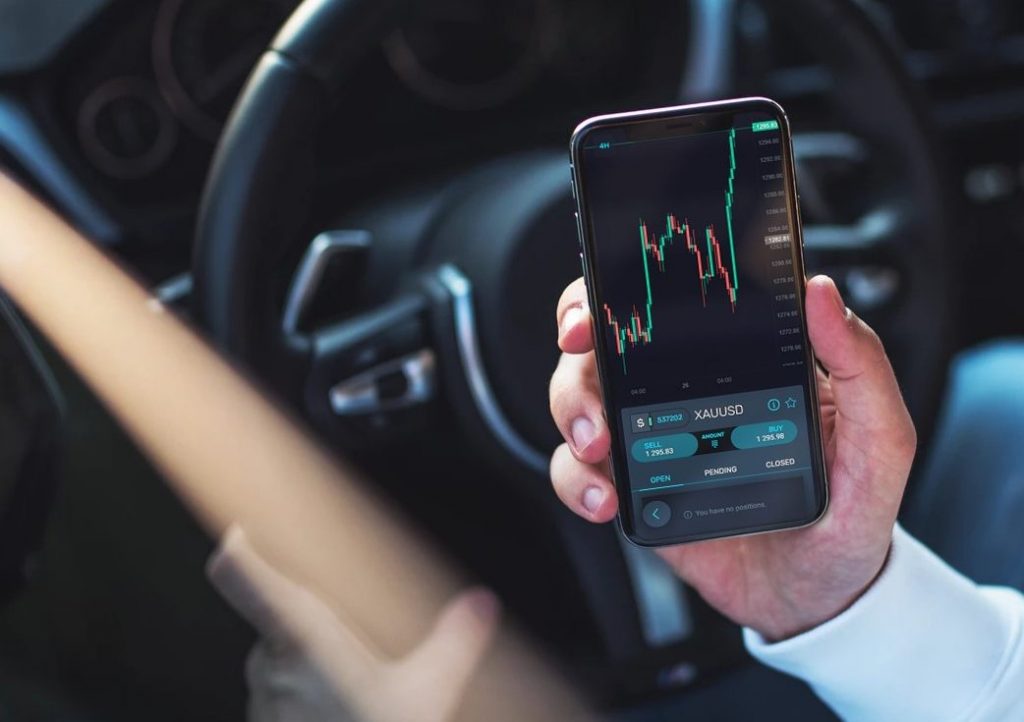 Real estate is the most preferred investment vehicle to the Swiss and gold stands in the second place, according to a new nationwide survey. This helps them prepare better for any future economic downturn.

The research team conducted by the University of St Gallen and precious metals trader Philoro said:

“Gold is among Swiss people’s favorite forms of investment. The most popular one is real estate (mentioned by 53% of the interviewees), but gold comes a close second with 48%, followed by shares (30%), funds (25%) and current and savings accounts (24%). Platinum occupies the ninth place, silver is in 13th place.”

According to the survey, which included 2,300 adults from Italian, French and German-speaking parts of Switzerland and conducted between March 28 and April 7, the Swiss see gold investment as a way of protecting themselves from interest rate and geopolitical risks.

A press release from the University of St Gallen’s revealed that “Low-interest rates, the fading attraction of classic forms of saving such as the savings account, as well as economic and political uncertainties are the hallmarks of today’s financial market. Against this background, investors increasingly rely on physical precious metals since this form of investment is regarded as inflation-proof and as an iron ration in times of crisis.”

Studies show that up to 1,040 tonnes of gold can be found in the Switzerland central bank. The bank is, therefore, considered as the 8th largest central bank that holds gold in the world, which translates to 127 grams per person on per capita basis.   The percentage share of gold held at the bank some ten years ago was 39%, bit has now dropped to 5%.

Studies have also shown that an increase in household incomes can culminate in a rise in the demand for gold. The research team concludes that:

“Physical precious metals are regarded as a long-term investment by 51% of the Swiss interviewees. Further important reasons for investing in precious metals are the desire for security (39%), stability (30%), wealth creation (25%), and profit (17%).”