Can the Trade War Reverse the Trends on the Stocks and Gold Markets? 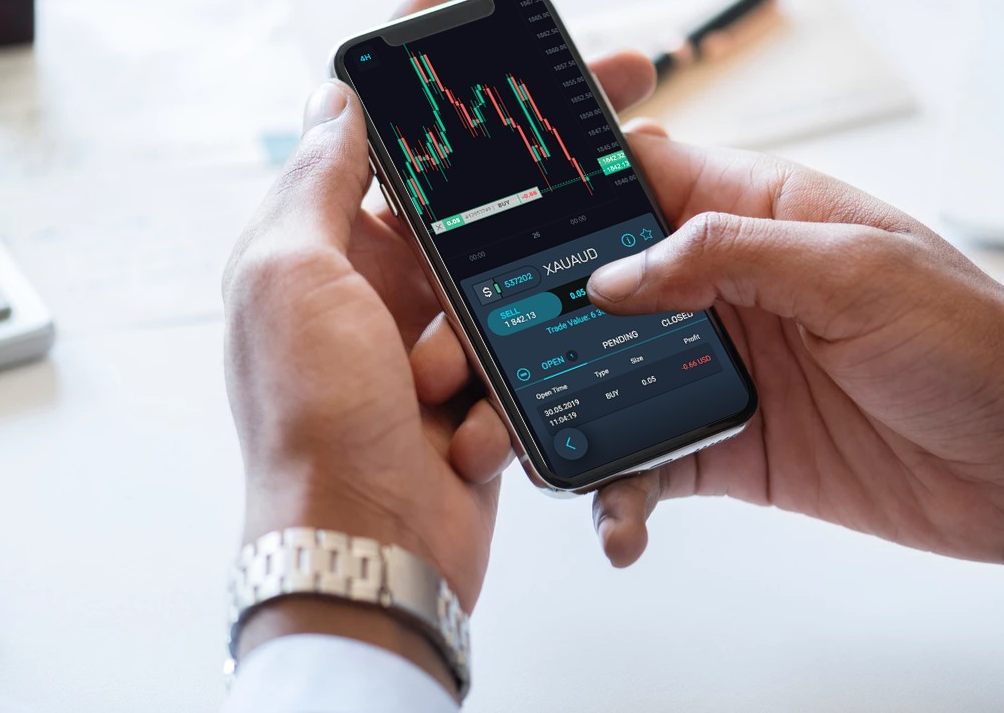 The US stocks are close to a classic “sell” signal, according to a MarketWatch columnist. At the same time, European officials warn that US stocks are overpriced.

The Treasuries resuming a capable of sending a yield curve to the deepest inversion recorded in 2007. There is a rising concern about the recession in the bond-market that shows no sign of ever easing. 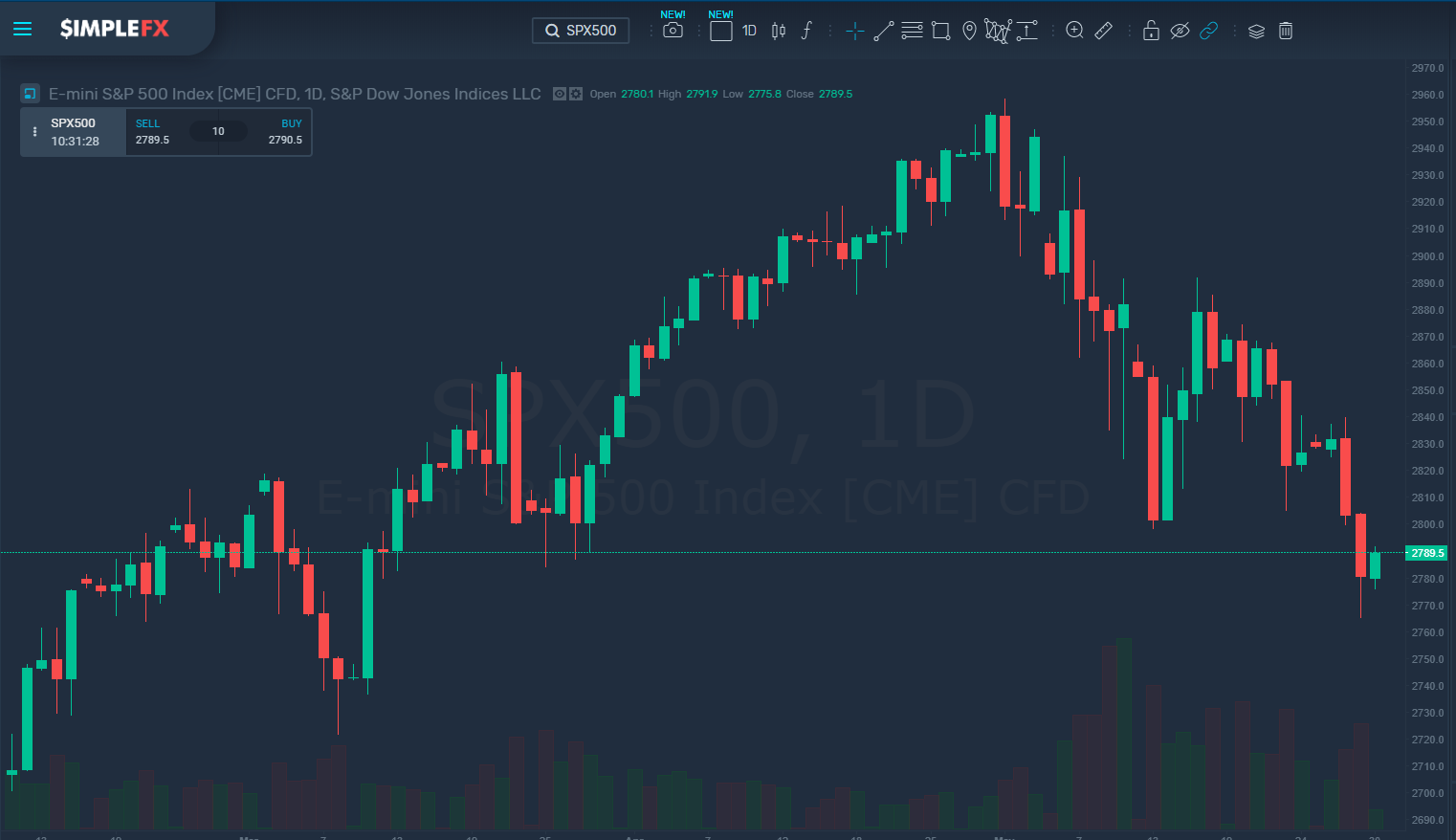 Principal among this is the S&P 500 Index, which fell for the first time in March for up to 1.3% below its 200-day average. Also, all the 11 sectors experienced a retreat with the energy and communication shares leading the pack. The decision of Beijing to cut export of rare-earth minerals in the energy and defense sector opens up another angle to the US-China trade war.

The flight from bonds has equally intensified with the yield gap between 3-month and 10-year Treasuries seen as an early signal of an oncoming recession going as low as minus 13 basis points on Wednesday. The benchmark yields to the lowest it has ever experienced in Japan in 2016 to what was obtained in New Zealand and Australia with the dollar rising for three straight days. News from the People’s Bank of China regarding the injection of funds into the money-market operations led to the steadying of the yuan.

Many investors are gauging warning signals in the fixed-income market with many of them considering an investment in gold. The economic and geopolitical uncertainties arising from the U.S./China trade war is one of the forces fueling the rise in gold’s market value. Some investors even consider gold as a “haven” for those who might have lost interest or confidence in bonds. The fall in the number of relationships is an indication of high inflation and increased market volatility. However, investment in gold will help safeguard an individual’s investment, which makes gold one investment worthy of consideration. 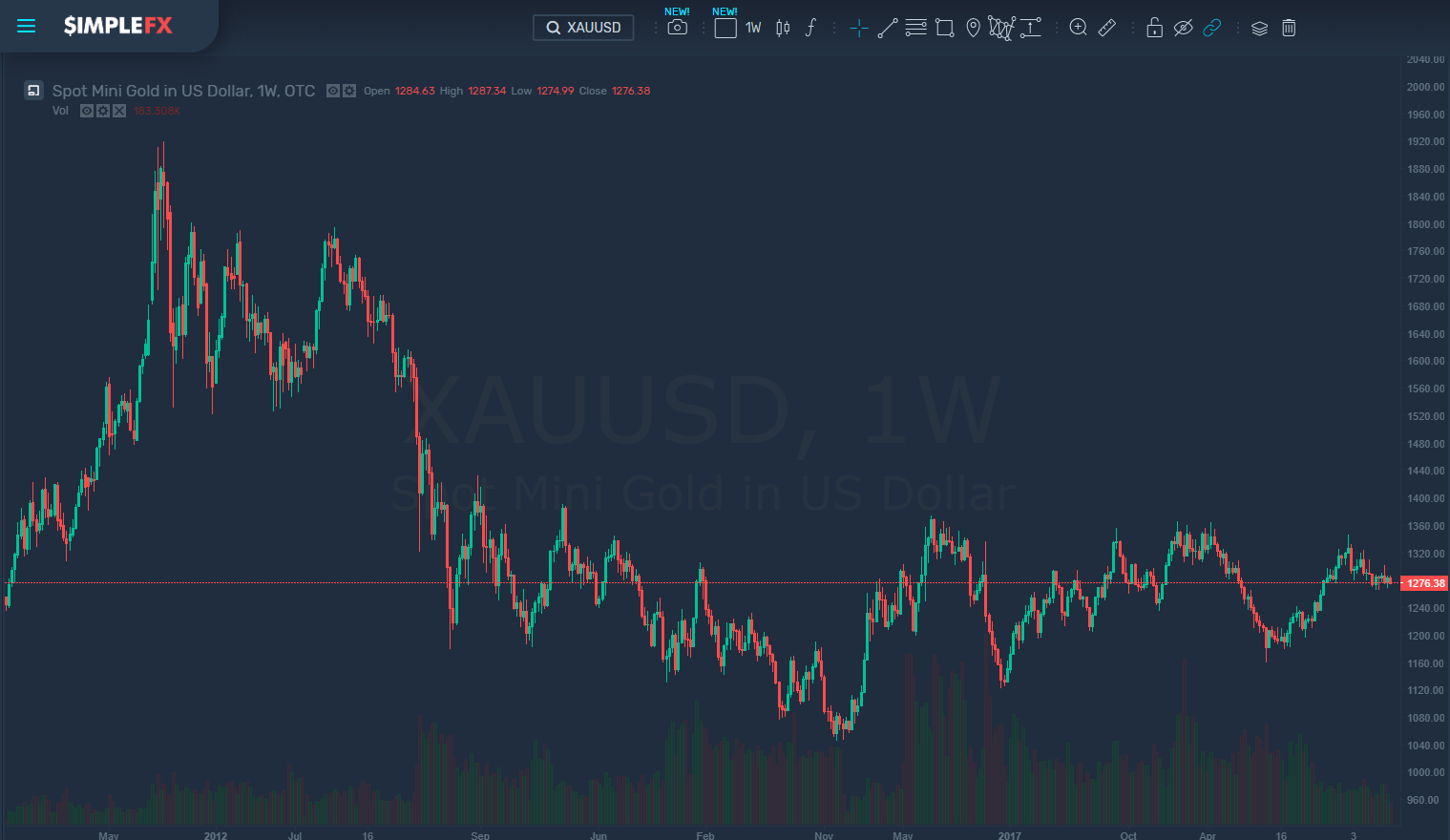 The gold rush started as far back as 2008 following the famed economic meltdown of that year. And gold, on its part, has proved to be about the most reliable market since then to date. While gold rose steadily through the decade, it experienced a decline in value in 2018. While gold may be considered as a safe haven for investors, it has failed to attract the expected investment influx in the face of the heightened US-China trade war.

For one, gold’s price fell below $1200 per troy ounce in August of 2018, which represents its worst record since 2013. Despite this instance, gold is still considered a haven by investors. Analysts believe that the unexpected strengthening of the U.S. dollars was responsible for the fall in the value of gold. Gold started bouncing back since August, according to CNN Business. As expected, the Brexit brouhaha and the US-China trade war somewhat weakened the currencies of the affected countries in favor of gold, compelling most investors to sell their positions and buy gold.