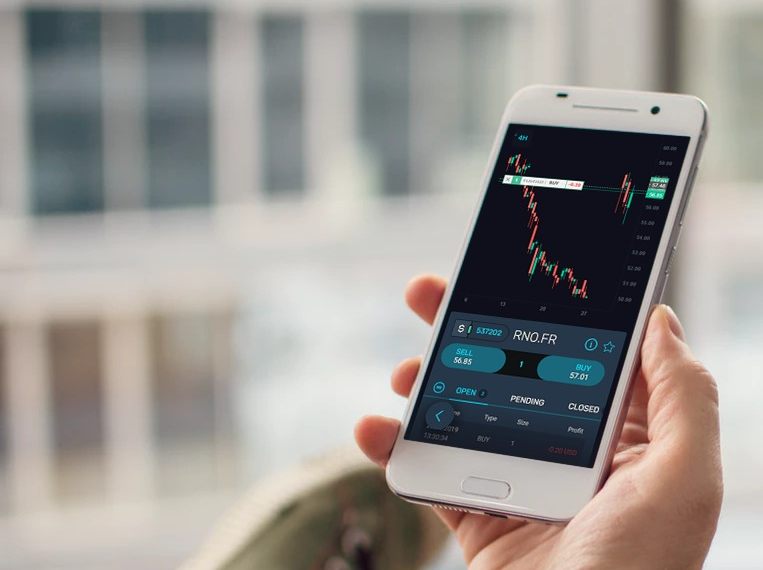 Fiat Chrysler pitched Renault a balanced merger on Monday to challenge the budgets of regulatory and technological changes and in creating the third biggest carmaker worldwide. If the plan goes ahead, then the tie-up of more than $35 billion would change the situation hugely for its rivals including Peugeot’s PSA Group and General Motors. PSA Group also recently held talks with FCA (Fiat Chrysler), but these proved inconclusive.

Renault clarified that it was looking at the Italian-American FCA’s proposal with interest, stating that it was considered to be a friendly proposal.

Investors welcomed this enlarged business prospect and shares jumped up by more than 10% in both companies, capable of making over 8.7 million cars each year with an aim for annual savings above 5 billion Euros ($5.6bn).

Behind Toyota and Volkswagen, it would come in at a third place in the global auto-industry rankings. Market analysts warned of huge complications, which include the existing alliance that Renault has with Nissan and the fact that the French state has a role as its largest shareholder, with potential political opposition to cutbacks.

An analyst at Evercore ISI, Arndt Ellinghorst, said: “The market will be careful with these synergy numbers as much has been promised before, and there isn’t a single merger of equals that has ever succeeded in autos.”

Bearing this in mind, FCA suggested a merger on an all-share basis under a listed holding company in the Netherlands. After a dividend of 2.5 billion euro for any current FCA shareholders, investors in both firms would then have half the new company. This dividend would also give a massive boost up front to the Agnelli family, who controls precisely 29% of FCA.

The scion for the Agnelli family, John Elkann, would chair the merged group, our sources told reporters, while Jean-Dominique Senard, the chairman at Renault is likely to become the CEO. There will be informal sessions held by Renault’s board within days and the decision about whether to go ahead with the agreement and proceed in the merger talks is likely to be decided next week, two sources revealed.

Matteo Salvini, the Italian Deputy Prime Minister, saluted the proposal of a merger but stated that Rome might need to obtain a stake to balance the 15% Renault holding of France, which evidently will be reduced to 7.5% within the combined group.

There could also be profound repercussions of the deal in the 20-year long alliance between Nissan and Renault, which has already been weakened by Carlos Ghosn’s arrest last year. The Japanese car manufacturer has not yet commented on the new FCA proposals.

Mike Manley, chief executive of the FCA, wrote a letter cautioning that the Renault merger might take over a year to come to fruition.

Dealmakers have studied a possible pairing of FCA-Renault for years. But all of the problematic relationships between Sergio Marchionne (FCA’s boss) and Ghosn previously made talks impossible before Marchionne’s unexpected death in July last year.