You are at:Home»News»Theresa May resignation ends the GBP’s historic downtrend, at least for a while

British prime minister resigns after failing to lead her country through the Brexit process, a political objective she’s had for almost three years in office. 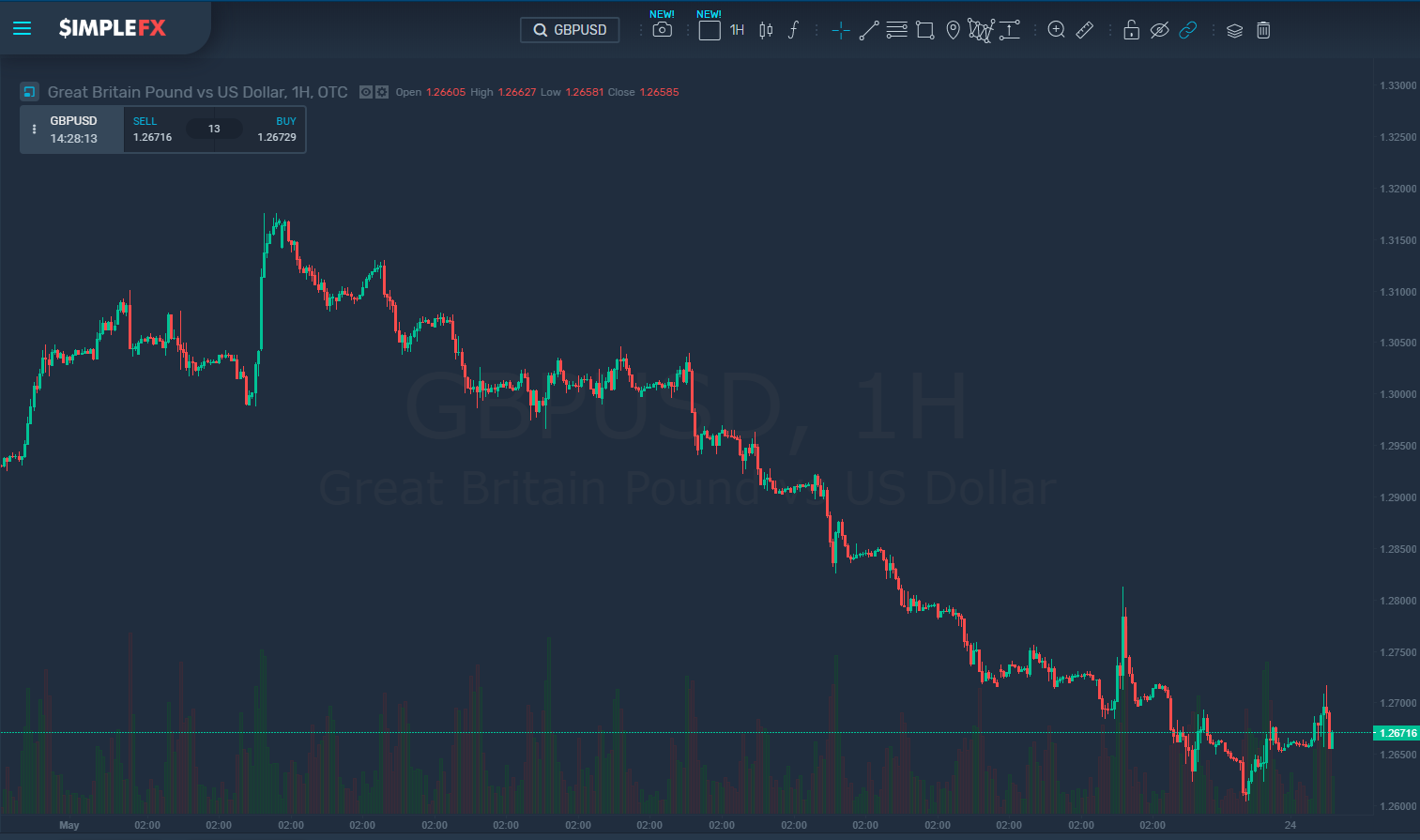 The GBPUSD downtrend on a 1H chart.

Theresa May announced her resignation on May 24 and the information had a direct impact on the price of the British pound rose after the news was confirmed. She will remain in office until the Conservative party chooses the replacement on June 7.

The markets were anticipating this move. The political pressure was for Theresa May to step down immediately. The opposition rose after she presented a new version of her Brexit plan to be voted by the Parliament for the fourth time. 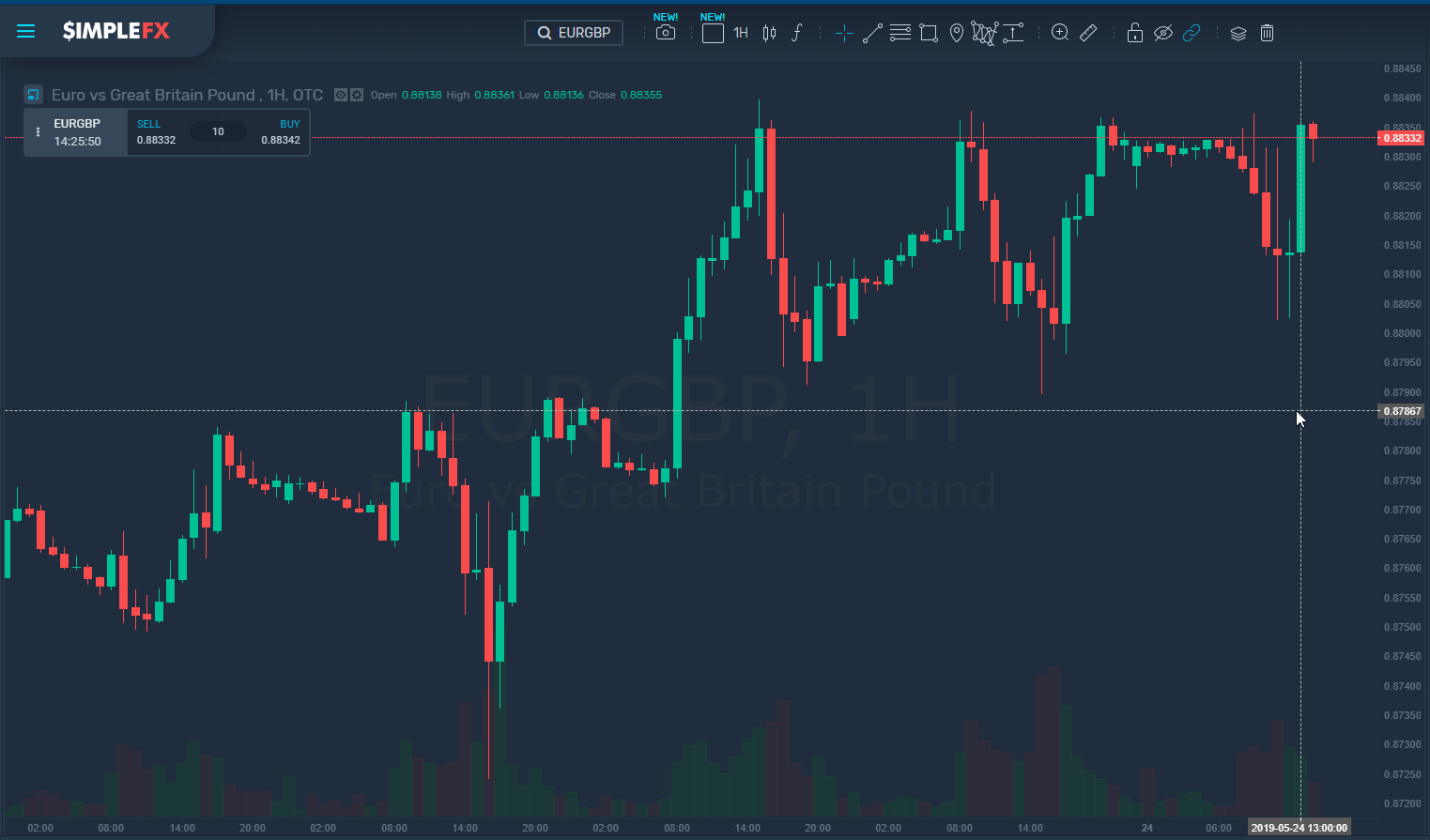 Theresa May replaced David Cameron as the Conservative party leader. During her term, the support for the party fell. Her government failed to come up with any kind of agreement with the European Union, although the deadline passed almost two months ago on March 29.

Today’s price movement on GBPEUR shows that the British pound pairs remain to be an attractive asset to trade, especially for the traders who like to make decisions based on the news.

If you are trading GBP cross pairs, it’s time to take a close look at the Theresa May’s resignation fallout.