IRS will Issue an Official Bitcoin and Cryptocurrency Tax Guidance 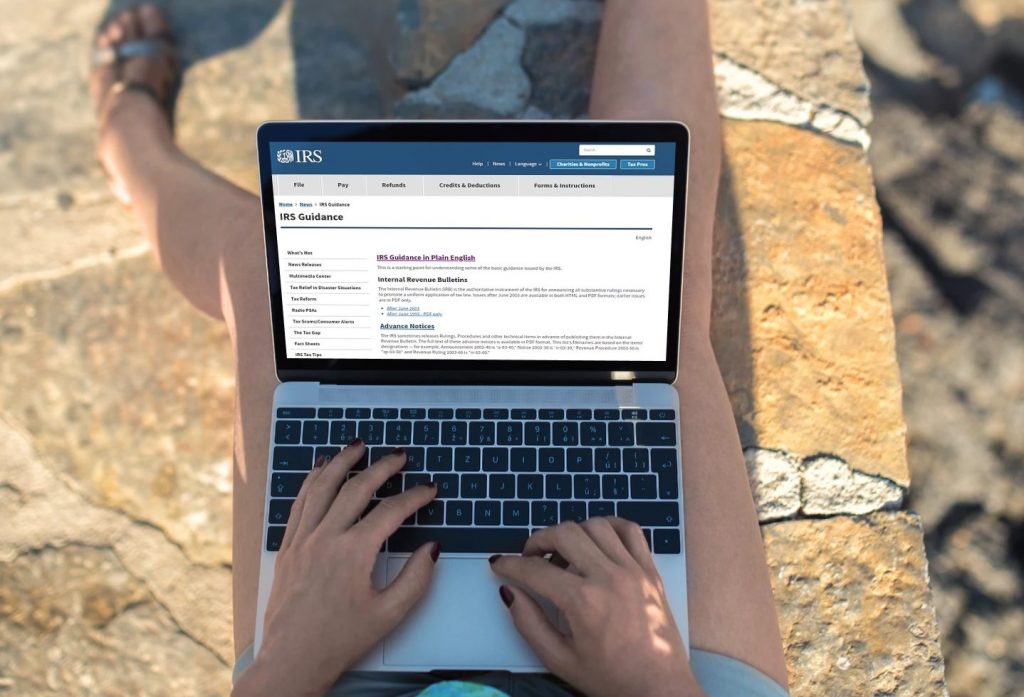 The IRS (Internal Revenue Service) in the U.S. has begun working on new cryptocurrency tax guidance. This is the first guidance of its kind since 2014, an IRS commissioner said on Monday.

The initial guidance by the IRS made it clear that digital resources were considered as assets. There were then no further steps made to clarify matters. This vague definition has since been acknowledged as a significant problem that taxpayers face when it comes to owning virtual property or trading cryptocurrency. In 2014, there were no answers to specific essential tax questions. Taxation measures weren’t suitable. Many multiple crypto-holders took advance of this and did not expose any or all of their assets.

Rep. Tom Emmer had requested further guidance on cryptocurrency reporting to which Charles P. Rettig, the Internal Revenue Service’s Commissioner went through a plan. The plan was not specific, but there will be clear guidance available very soon.

Recently Minnesota Rep. Tom Emmer attempted to get legislation passed to reform how tax agencies see hard forks and their resultant “forkcoins.” The initial attempt to get the bill passed was in September of last year when others joined him in the “Blockchain Caucus.” He promises to attempt to reintroduce a bill of similar content in May 2019.

Rettig wrote: “I share your belief that taxpayers deserve clarity on basic issues related to the taxation of virtual currency transactions and have made it a priority to the IRS to issue guidance.”

People who are involved in cryptocurrency activities know all too well of having to pay taxes. However, there has been confusion on how investors in cryptocurrencies should pay tax and around the correct procedures for taxation.

Thus, the IRS continues to work on guidance that will mean “acceptable methods for calculating cost basis, acceptable methods of cost basis assignment, and the tax treatment of forks,” the letter said. Rettig also commented that guidance on this and other issues being face would soon be published.

After receiving Rettig’s reply, Rep. Emmer stated that he was “glad to hear of the IRS’ plans to issue guidance on this important issue” and that “Taxpayers deserve clarity on several basic questions regarding federal taxation of these emerging exchanges of value.” Rep. Emmer also declared that he was looking forward “to seeing their forthcoming proposal, and working together to serve the American taxpayers.”

Rep. Emmer belongs to a group of lawmakers that make up part of the Congressional Blockchain Caucus. This group aims to set the legal requirements and reporting requirements associated with cryptocurrencies, among other things.

The original request by Emmer called for the Internal Revenue Service to “issue more robust guidance clarifying taxpayers’ obligations when using virtual currencies.” This request had a deadline of Wednesday, May 15, 2019.

Showing good faith, Rettig invited Emmer and his Blockchain Caucus members to get in touch with him or his office if they had questions about the Internal Revenue Service’s future efforts.