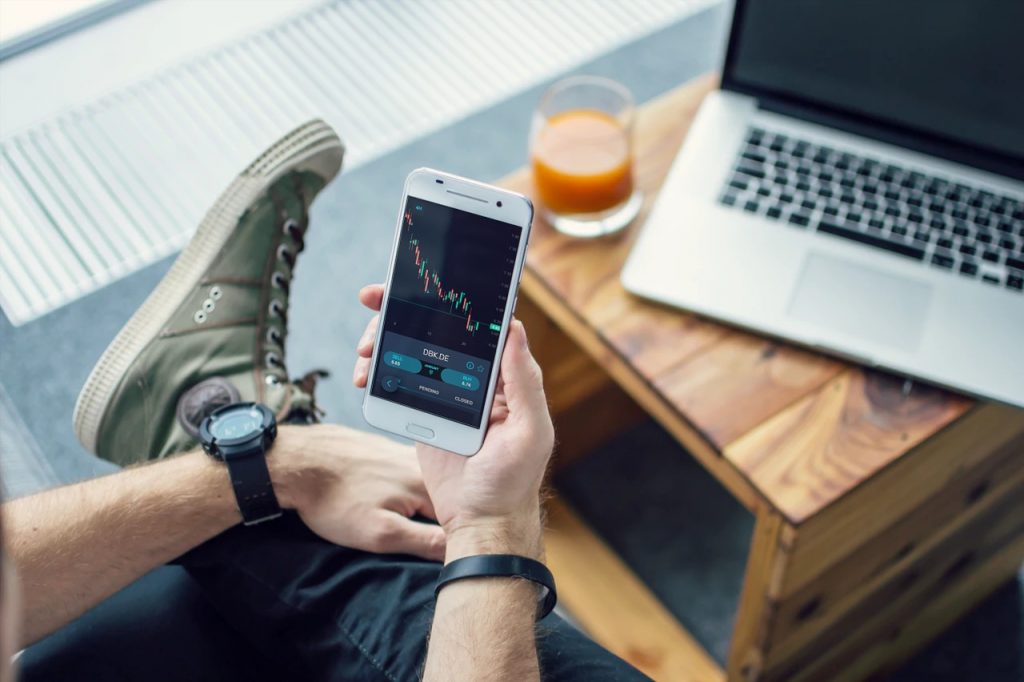 Many of the largest banks in the world are currently spending approximately $50 million so that they can create a digital cash structure based on blockchain technology for financial transactions.

The project, which has been called the “utility settlement coin,” was suggested initially by London-based start-up Clearmatics and Swiss bank group UBS in 2015. It is looking to develop a way of making a settlement and clearing on the financial markets much more efficient.

About a dozen or so banks are investing in Fnality, a new entity which would eventually run it, one of the sources said. This deal has still not been confirmed, and so the details are subject to change. It could launch as early as next year, so said the source. As of yet, it is not clear which banks are going to be participating.

A Barclays spokesperson said, “We are a member of the USC Project and can confirm that the Research & Development phase is coming to an end.” But, she did not comment on the current deal proposed.

No other banks representatives commented.

Blockchain, the software that first emerged as underpinning bitcoin, the cryptocurrency, is a shared record of all transactions which is maintained by a computer network.

Financial institutions and banks have all invested millions of USD in testing out new blockchain systems which are aimed at cost reduction and making the processes less cumbersome. These will include international payments and securities settlement.