You are at:Home»News»Supply worries drive the prices up. Crude Oil has been very volatile recently 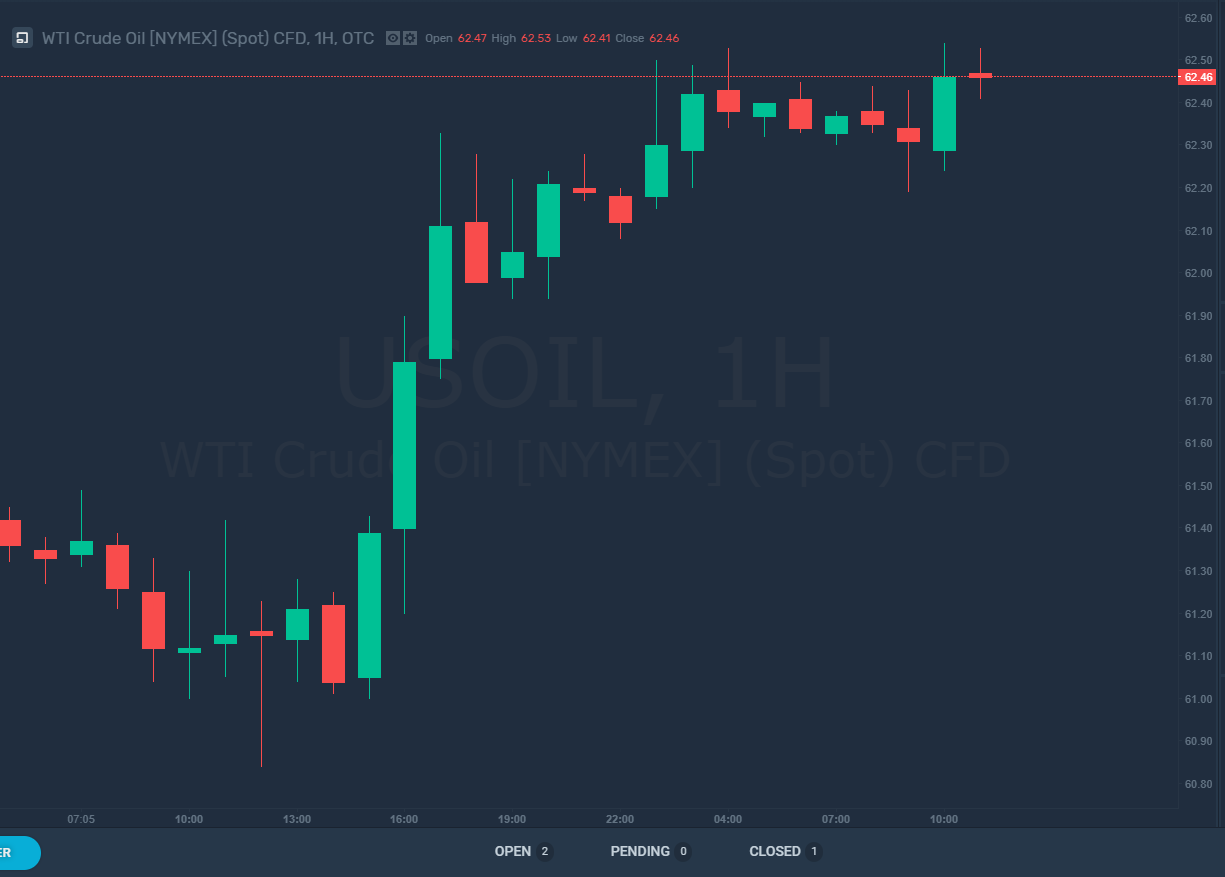 Oil prices rose yesterday after reports of a rise in U.S. stockpiles pushed concerns of a supply problem aside despite a Saudi Arabia drone attack showing the energy infrastructure in the country to be vulnerable.

Reports from the American Petroleum Institute showed a weekly increase of 8.63 million barrels in crude oil inventories, which alleviated fears following an attack by Yemeni rebels on two pumping stations in Saudi Arabia that forced a suspension on the cross-country link of crude. The Persian Gulf saw further tensions with the U.S. ordering the departure of all non-emergency U.S. government staff from Iraq.

This month has seen oil swing between losses and gains this month owing to tensions in the Gulf as well as disruptions to supply from some OPEC nations with regards to the trade conflict between China and the U.S. On Wednesday, the International Energy Agency, lowered its forecast of demand and growth owing to weak Asian economic data. 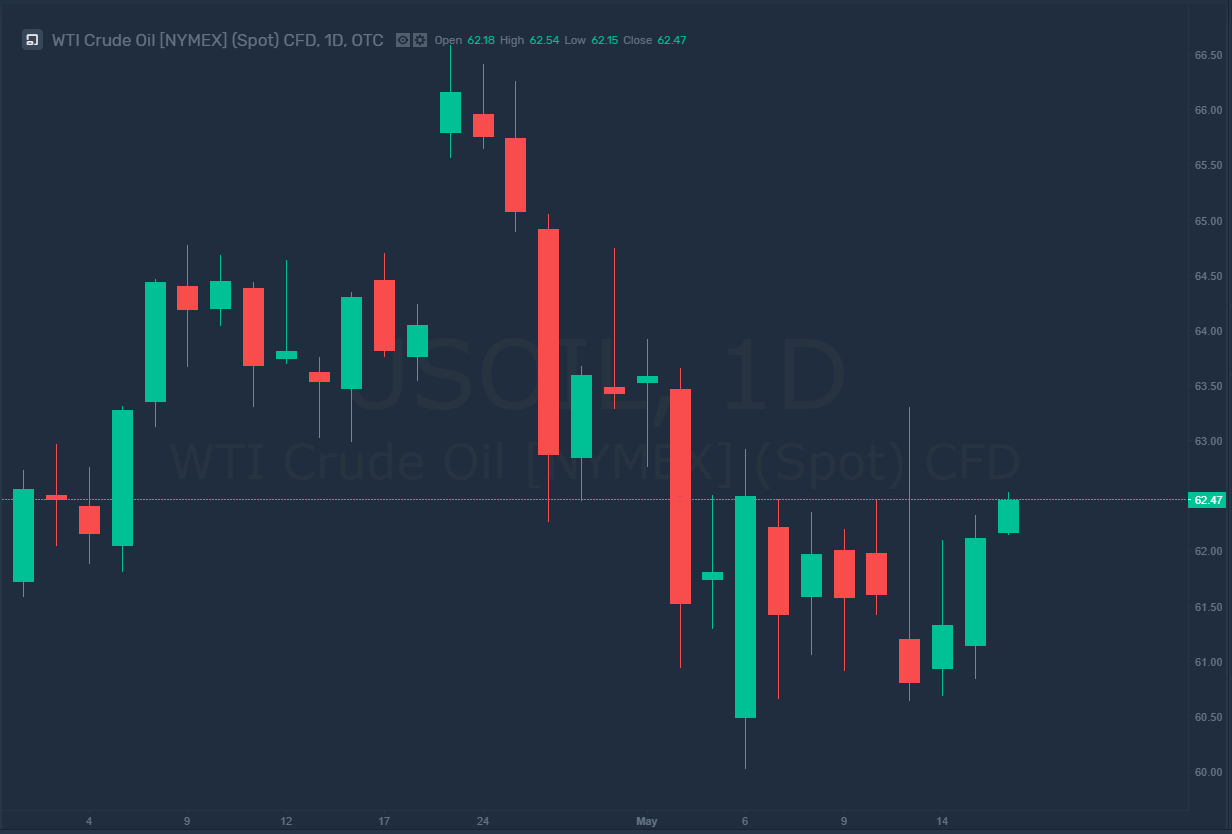 The June delivery of West Texas Intermediate crude fell 0.7%, or 45 cents on the New York Mercantile Exchange, to $61.33 per barrel at 10:26 am GMT+1. There was an earlier drop of 78 cents despite closing 74 cents higher on Tuesday.

For the July settlement, Brent was 0.3% down, or 23 cents, coming in at $71.01 per barrel on ICE Futures Europe exchange in London despite a rise of 1.4% on Tuesday. The worldwide benchmark contract saw a trade of $9.47 premium to West Texas Intermediary.

Last week, saw stockpiles in the storage hub in Cushing in the U.S. up 2.06 million barrels. The API also reported that distillate and gasoline inventories were also up. If government data on Wednesday confirms the general crude stock increase, this means it is the 4th week of gains this quarter. A Bloomberg survey, however, predicts a decline.

Saudi officials have declared that two oil pumping stations came under attack by drones on Tuesday. This happens only two days after strikes on two tankers. Rebels from Yemen who have aligned themselves with Tehran have declared responsibility for the attacks amid rising tensions between the U.S., their Arab allies, and Iran. Both of these sets of attacks have threatened Saudi Arabia’s main export route of crude oil.

The Middle East is under increasing tension after the end of waivers allowing countries to continue to buy Iranian crude around the sanctions. A strike force was sent to the region by the U.S. although the U.S. president, Donald Trump, rejects claims that the White House is planning to go to war with Iran.