Will US tariffs talks (and rumors) affect forex price movements this week? 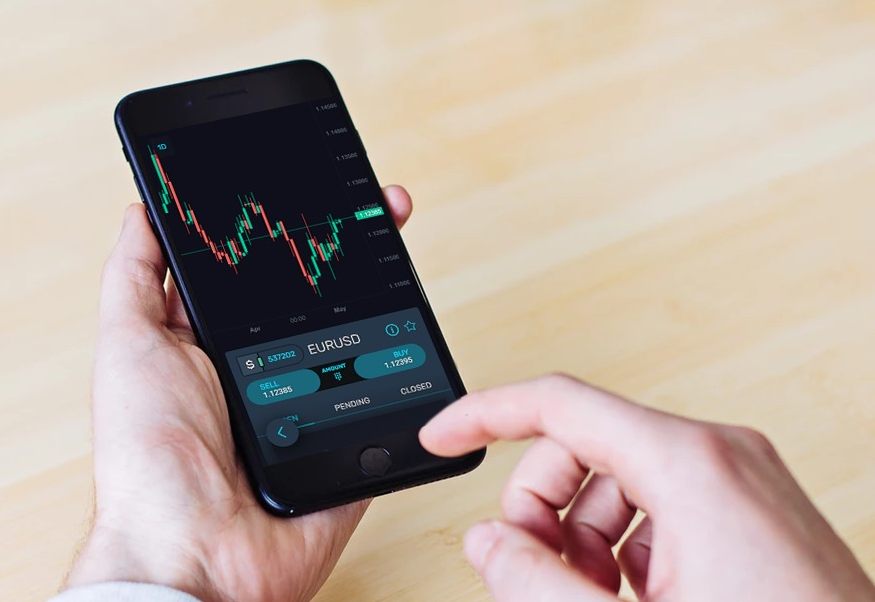 At the end of last week saw the U.S. dollar fall with hopes rising for a U.S.-China trade compromise, which saw traders pulling money from assets considered to be safe-havens.

At the same time, the European Union is waiting for Donald Trump’s rule on tariffs on cars and parts imported from the old continent, which should happen by May 18. EU Trade Commissioner Cecilia Malmstrom said the EU would retaliate to the possible US tariffs.

The tariffs talks, news, gossips, as well as president Trump’s tweets, are something to watch if you are trading currencies in the next weeks.

The Swiss franc and Japanese yen also lowered suggesting people were less risk-averse. Investors weren’t too optimistic, though, preferring to be cautious with muted moves between currencies. Against six rival currencies, the USD was 0.22% down. It was, however, 0.41% stronger than the Swiss franc and 0.2% stronger against the yen.

Donald Trump, President of the U.S., increased tariffs from 10% to 25% on $200 billion of goods from China this Friday with Beijing saying it will strike back. Both countries are seeking last-minute talks to try and get a trade deal sorted.

Director of FX strategy and structured products, Karl Schamotta, said “There seems to be a sense in which FX traders are looking through the narratives and noise and betting on cooling down, a compromise. So we see interesting cross-currents in currency markets away from some of the safe-haven currencies that had been benefiting and towards some of the risk-sensitive, commodity-linked currencies in particular.”

The appetite for risk was higher by quite a margin though. The Australian dollar, often seen as a proxy for economic prospects in China, was bought at $0.700, which is 0.19% higher.

On Friday, Trump declared himself not to be in any rush to get a trade agreement finalized between the U.S. and China while talks preparations continued in Washington. He went on to say that discussions were ongoing “in a very congenial manner.”

After Friday’s negotiations between Chinese and U.S. officials, investors have placed a quiet bet that interest rates in the U.S. will be cut since markets are now expecting a single rate rise by the end of this year.

Friday also saw the Labor Department report a U.S. consumer price rise in April, yet inflation didn’t follow suit, meaning the interest rates could be kept the same for a while by the Federal Reserve.

In Canada, on the other hand, employment data showing a record of 106,500 jobs in April caused a rise in the Canadian dollar. This gain was much more significant than analysts expected. The loonie was 0.5% stronger, rallying the most since March, at $1.341.

Schamotta stated: “we’re probably a bit suspicious of how good that is, but at least for now that has helped make the Canadian dollar an outperformer among currencies.