Project Libra aka FB coin – Facebook’s stablecoin is getting closer 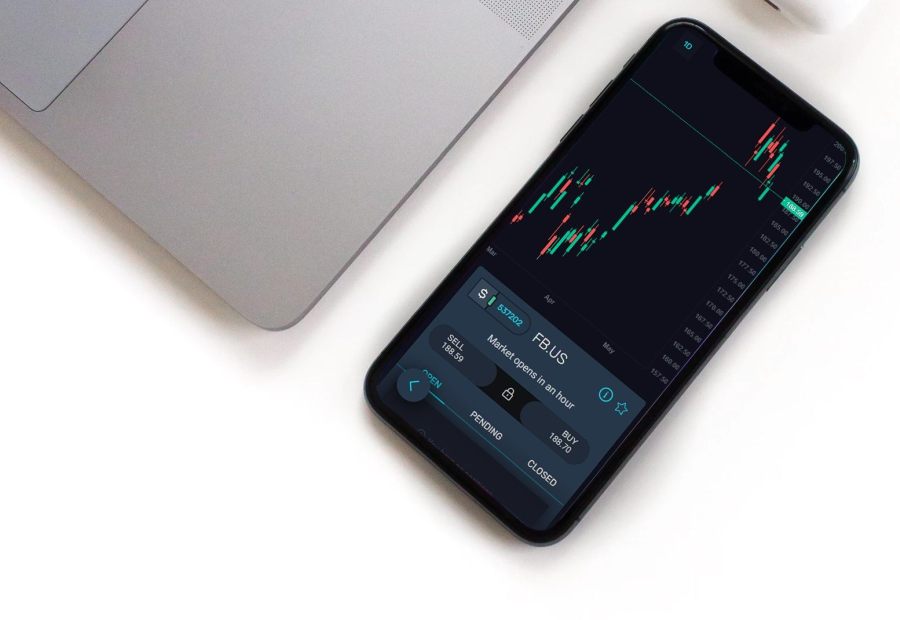 Facebook Inc. is secretly assembling a blockchain team according to Bloomberg sources. They are supposed to be working on a cryptocurrency that will be launched next quarter.

The team started working on Project Libra, aka FB coin, last year and now may be up to 50 people. About 20% of the members worked in PayPal Holdings Inc.  As Bloomberg reports, the sources were cautious about not being disclosed as the blockchain project is highly confidential. Facebook also declined to make any comments about it.

The insider information gathered by Bloomberg suggests that Facebook is working on a stablecoin, which are cryptocurrencies that have built-in mechanisms that should prevent their price from changing too much.

Additionally, Facebook is said to have already agreed for tests in India. The country is a vast market for alternative currencies, and what’s interesting has been on the verge of altogether outlawing cryptocurrencies. It could be possible that the ban is a way for introducing one chosen and controlled blockchain solution.

Facebook’s stablecoin could be used for money transfer via WhatsApp, a popular messaging app acquired by Facebook. WhatsApp Pay system is already being tested. Recently Mark Zuckerberg said that private commerce and money transfers are “a part of the vision that I’m particularly excited about.”

Facebook brought in a former PayPal president David Marcus and appointed him the leader of the crypto team. Among other notable hires there’s Christina Smedley – a communications veteran that worked with Marcus at PayPal, and later had experience in Amazon.com Inc. and PR company Edelman. Her goal will be quite challenging, as she will have to convince the public to trust Facebook with their money in the aftermath of a series of privacy scandals by the social network.

Facebook looks to promote the stablecoin is unofficially called FB coin via deals with Visa and MasterCard and is seeking for $1bn financing for the project, according to the “Wall Street Journal” article last week.  A more established name for the project is “Libra” – a trademark recently acquired by Facebook.