You are at:Home»News»Your UBER has arrived! Don’t miss the biggest IPO of the year!

Uber Technology Inc. goes public on the New York Stock Exchange on Friday. It will be available on SimpleFX from the start.

Like any other innovative company, Uber is "selling the future". In the prospectus filed to the Security Exchange Commission, the ridesharing platform had to be honest about the $1.8bn it lost in 2018. Uber seeks $91.5bn valuation, which would make it the biggest IPO of 2019. The revenue for the last year was $11.3bn, an increase by an impressive 42% from 2017.

Whether you believe in Uber or not, make sure you don’t miss the opportunity. Have a deposit ready on your SimpleFX Account so you can open a short or long position on Uber when the right moment comes.

One big institutional investor has already made an astronomical profit on Uber stock. I’m talking about Goldman Sachs, which seven years ago bought a share of Uber for $5m. This was a bold investment back then, since Uber was only an anonymous startup.

GS won’t be handling the biggest IPO of the year (since it lost to the most prominent rival Morgan Stanley), however, it’s most likely that they will take the biggest profit on Friday.

Less than they hoped for

Uber was initially aiming at a valuation of around $120bn, however, they had to adjust their expectations. The company plans to sell its stock at somewhere between $44 and $50 per share. This would set the valuation somewhere between $80.5 and $91.5, so significantly lower.

Till the value of the company seems to have risen since Toyota invested in Uber last year. Then, in the private market, Uber was valued at $76. 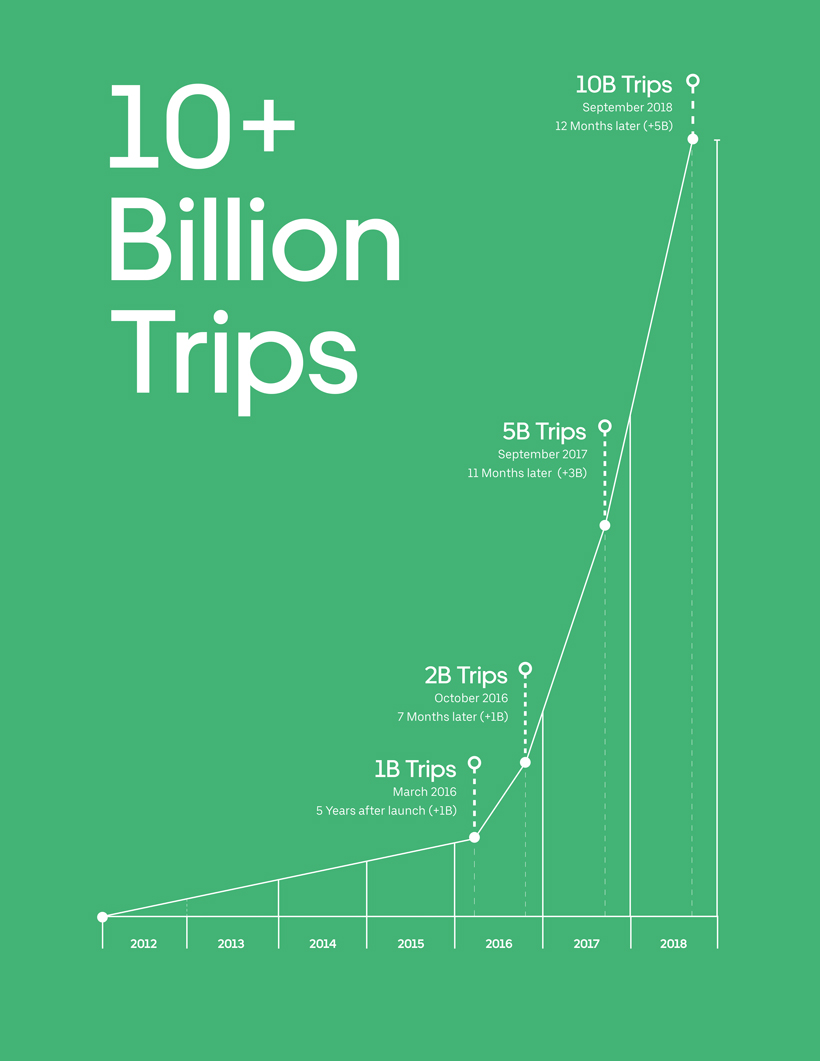 Growth according to Uber

Uber has served over 10 billion trips in September 2018 which doubled the result from the same month a year before. Dynamic growth is the value that Uber is promoting.

Uber plans range from competing against public transport to creating an autonomous cars system. At the moment hardly any company in the world is sparking more controversy. To make the IPO even more dramatic, it will be accompanied by strikes of Uber and Lyft (the ridesharing competitor) drivers.

Whether the Uber stock plunge or soar on their first day on NYSE, make sure you are not late to the party. Log in (or register) to SimpleFX WebTrader and make sure you have at least some funds ready to buy or short the Uber stock. You can also use an up to 50:1 leverage.