How the supply cut will affect the oil prices? 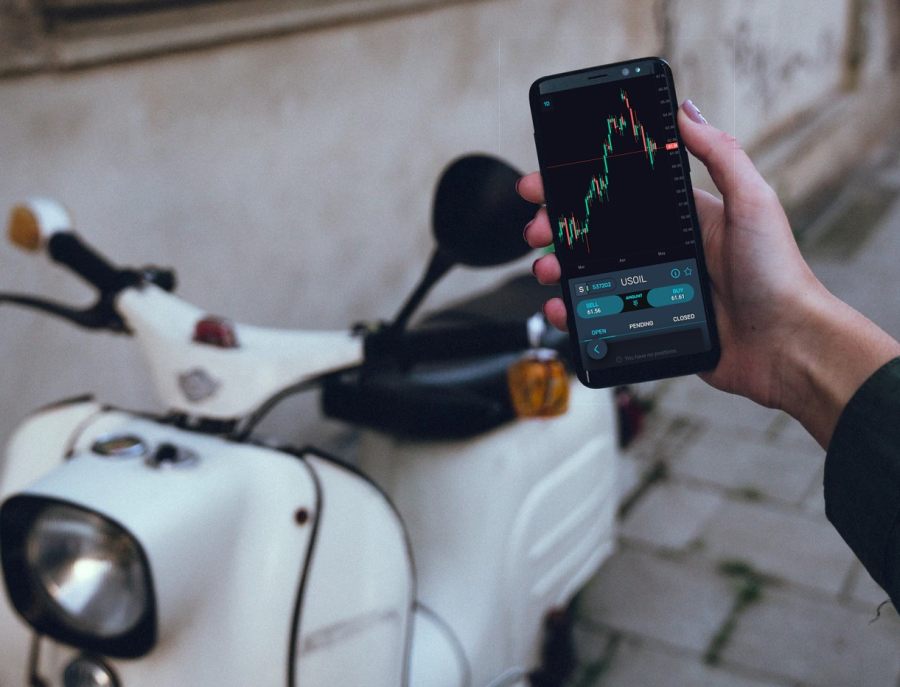 With OPEC alongside its allies continuing to restrict oil output, Saudi Arabian imports sank to their lowest point ever.

On Tuesday, President Trump created new tensions with tariffs threats to China. As result prices of crude oil fell to their lowest point in five weeks.

However, global supplies are under increasing pressure, which creates some pressures for an uptrend on the oil markets. Both Iran and Venezuela face sanctions by the U.S. and exports from Russia have also seen problems with contamination. Data from Wednesday suggests the demand in the U.S. continues to remain steady.

Nick Holmes, a financial expert who oversees $16 billion worth of energy investments for Tortoise, a money manager based in Kansas, said:

“It was a risk-asset off-market the last week with the Trump tweets and his jawboning on trade.” He continued “so it’s good to see a constructive fundamental picture playing out on the crude side.”

West Texas Intermediate crude saw its biggest gain in one day since April 22. The June delivery saw a rise of $0.72 making a barrel $62.12 on the New York Mercantile Exchange.

Brent, on the other hand, increased in price by $0.49 for its July settlement on ICE Futures Europe, a London-based exchange. The same month, this global benchmark crude oil was selling at $8.15 to West Texas Intermediate.

Not only was the oil stockpile decline the first in the U.S. for three weeks, but it also occurred at the same time as the drop in distillate and gasoline supplies, which could increase demand for crude in the future.

With political strife ongoing, there were no shipments from Venezuela, which amplified the fallout of having fewer barrels from Saudi Arabia. Activity in refineries dropped again too.

The trading of oil barrels is suggesting that there is a shortage in supply and while this is ongoing, there are some indications that the arrival of clean oil could be imminent at a critical Russian port.

After organic chlorides were discovered in exports from Russia last month, there has only been one out of 13 tankers that have discharged its oil.

In terms of trade talks, Liu He, Beijing’s top negotiator, was due to head to Washington this Thursday for crucial talks with the U.S. president despite the latter’s intention to raise tariffs on goods with a worth of $200 million.

According to officials in the U.S., the past week has seen Chinese negotiators reneged on elements of the draft settlement. There has, therefore, be a hint that these negotiations between the two largest economies in the world might collapse entirely.