How the Loss of Both Labour and Conservative Parties Affects GBP 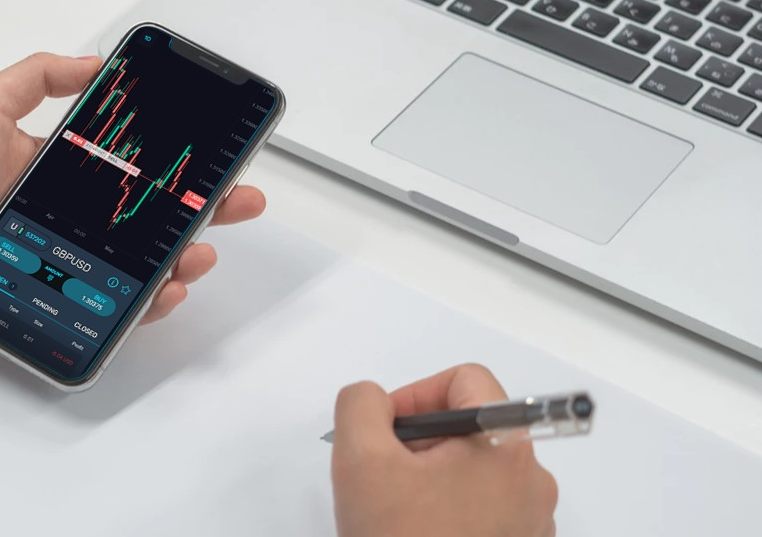 Both dominant political parties in the UK, the conservatives and Labour, saw a decline in popularity during last week’s local elections. In a surprising turn of events, both the Labour and Conservative parties lost seats. These elections have acted as a voice for the UK population who are increasingly frustrated about how the UK government has handled Brexit. UK citizens are frustrated with the lack of unity and delay in the Brexit proceedings. The country has a clear divide, parliament itself is also divided, as is the House of Commons.

A vote of protest

Back in June 2016 when the British people voted for Brexit, it was never really a vote just about remaining in the European Union. It could be said that this was a vote of protest. The British people saw what they had and decided things weren’t working as they were and so decided to try their luck without the EU. This was all brought about by David Cameron insisting they will lose what they had (i.e., that which they were unhappy with) if they voted to leave.

To make things worse, many remainers poked fun at the Brexiteers declaring them thick idiots for wanting out. While remainers could have looked more deeply at the route of the Brexiteers’ concerns, instead they chose to mock and vilify them as unintelligent, white racists. These people who were feeling alienated from British politics were not just ignored; they were insulted too. Anyone concerned about losing their independence as a nation was deemed to be a Neanderthal numbskull.

Images of Bob Geldof, a musician, and EU remainer, flicking a V-sign on the River Thames towards Scottish fishermen captured the mood. While this musician sailed on a pleasure cruiser that was full of activists holding up pro-European placards, the song ‘I’m in with the in crowd’ blared out. The Telegraph details this event here.

It could be said that this did heaps of damage to the remain camp. The EU-remainers were seen as privileged and well-to-do people who were mocking the ‘thick’ Brexiteers. It became a story of ‘them’ and ‘us.’ Brexit became a chance to fight back in an anonymous vote. It was the only chance for many people to have their say on the matter. It wasn’t just a rejection of Europe, but their world as they knew it.

How will the elections affect the pound

Back to last week’s elections. Well, they repeat the same arguments. Conservative and Labour both lost out on votes. The British voters are simply eschewing the two main parties. The 3rd most supported party, the Liberal Democrats, has done very well. Equally, many independent candidates and Green Party candidates have picked up votes. It is clear that Brits want someone who will drive them in a different direction. It’s almost as though they’ll accept anyone else now. Both Labour and the conservatives are in trouble. They need to move quickly between now and the European elections. There need to be some cross-party severe talks.