How Trump’s Threats to Hike Tariffs Affect the Markets 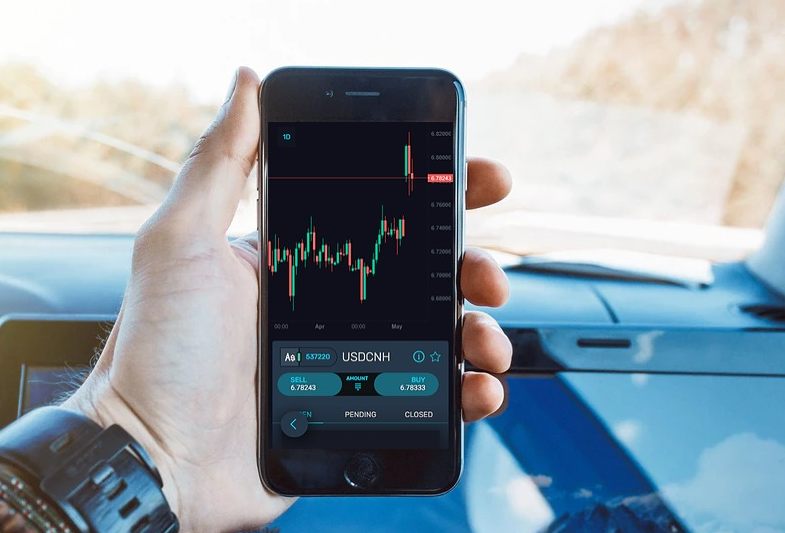 Monday saw China announce concrete plans to visit the U.S for trade talks despite President Trump putting increasing pressure on the Chinese government to agree by stating how he is prepared to raise Chinese goods tariffs in the coming week.

The comments by Donald Trump on Sunday increased tensions between these two world-leading economies and showed a marked shift in Trump’s tone, which, until last Friday seemed to be showing progress toward reaching a deal.

The remarks affected oil prices and the stock market, which fell dramatically as the possible ending to the trade war seemed to be further away again.

Geng Shuang, Chinese Foreign Ministry spokesman, commented to a news briefing “what I can tell you is that China’s team is preparing to go to the United States for the discussions.”

It remains unclear, however, whether Liu He, the lead official in the U.S. negotiations in China, will play a part in talks as previously planned. May 8th is classed as the official start date of the Washington-based negotiations.

Geng commented that he hoped the United States would be able to “work hard with China to meet each other halfway and strive to reach a mutually beneficial, win-win agreement on the basis of mutual respect.”

According to the Wall Street Journal, China was contemplating a cancellation of the Washington meetings after Trump’s latest comments. This was a surprise for Chinese officials.

A tweet early Monday morning by Trump seemed to defend the decision and slammed the trade deficit between the United States and China.

Robert Lighthizer, U.S Trade Representative, painted a bleak update that included details of a Chinese withdrawal from previous commitments, which were the driving force in the president’s decision this weekend.

Trump tweeted “The Trade Deal with China continues, but too slowly, as they attempt to renegotiate. No!”

Trump commented that tariffs on goods of $200 billion would increase from 10% to 25% on Friday. This is a reversal of a decision made in February when there had been progressing on both sides.

There was also the mention of a further increase in tariffs of $325 billion of Chinese goods. Theoretically, this would mean all products imported from China to the U.S. would have 25% tariffs. The tariffs themselves are in fact, paid by the companies importing goods and so most of these are based in the U.S. themselves. These businesses are eager for the tariffs to be removed altogether, even though they do support the crackdown on trade practices in China.

Trump’s tweets, however, aren’t broadcast directly in China. Instead, the official Xinhua news agency deals with the reports.

In terms of global financial markets, they had been expecting a trade deal to happen soon, but recent events have subsequently caused falls in the markets. In 2018, this trade was meant losses of billions of dollars on both sides. These losses mostly affected cars, tech, and agriculture.

Not only that, but they also affected companies that rely on exports across the globe like Japan and Germany.