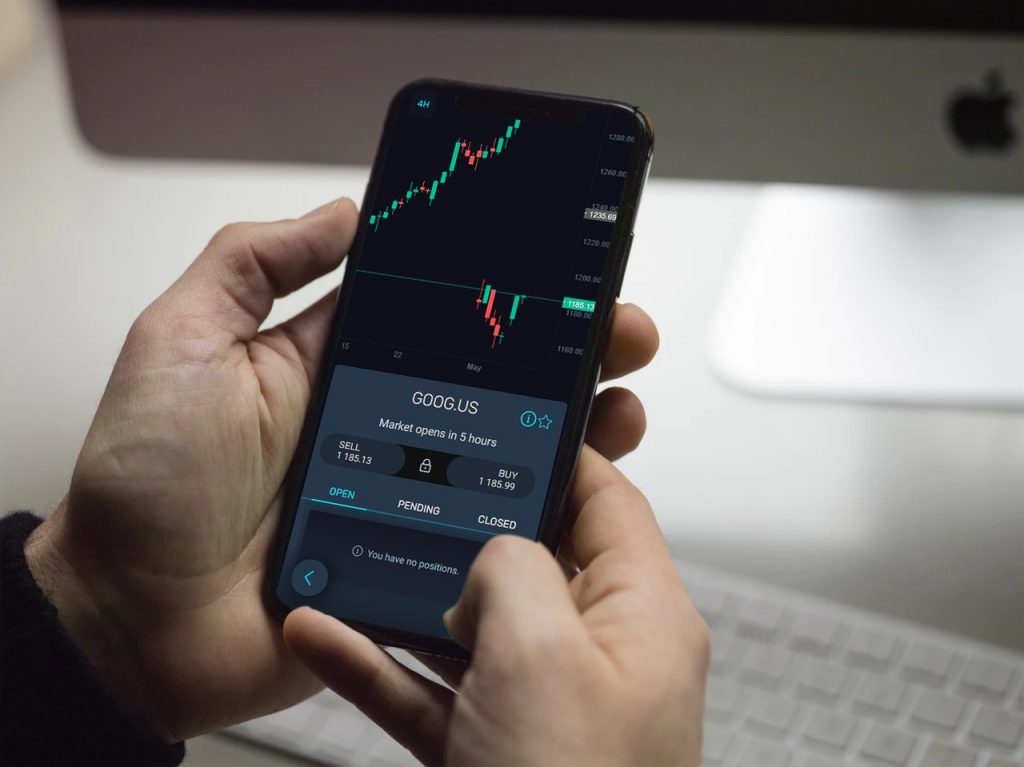 Google parent Alphabet has reported its earnings for quarter one today after giving a warning to its investors of a $1.7 billion charge after the European Commission fined it for practicing anticompetitive advertising. It has, therefore, been a challenging quarter for this company as it has struggled with growth. Revenues were reported at $36.3 billion, meaning that each share earned a diluted amount of $9.50.

This came as a surprise to analysts as they were expecting a report of $10.17 per share and $13.10 after EPS adjustments with overall revenues expected at $37.34. These figures were based on Yahoo Finance estimates. 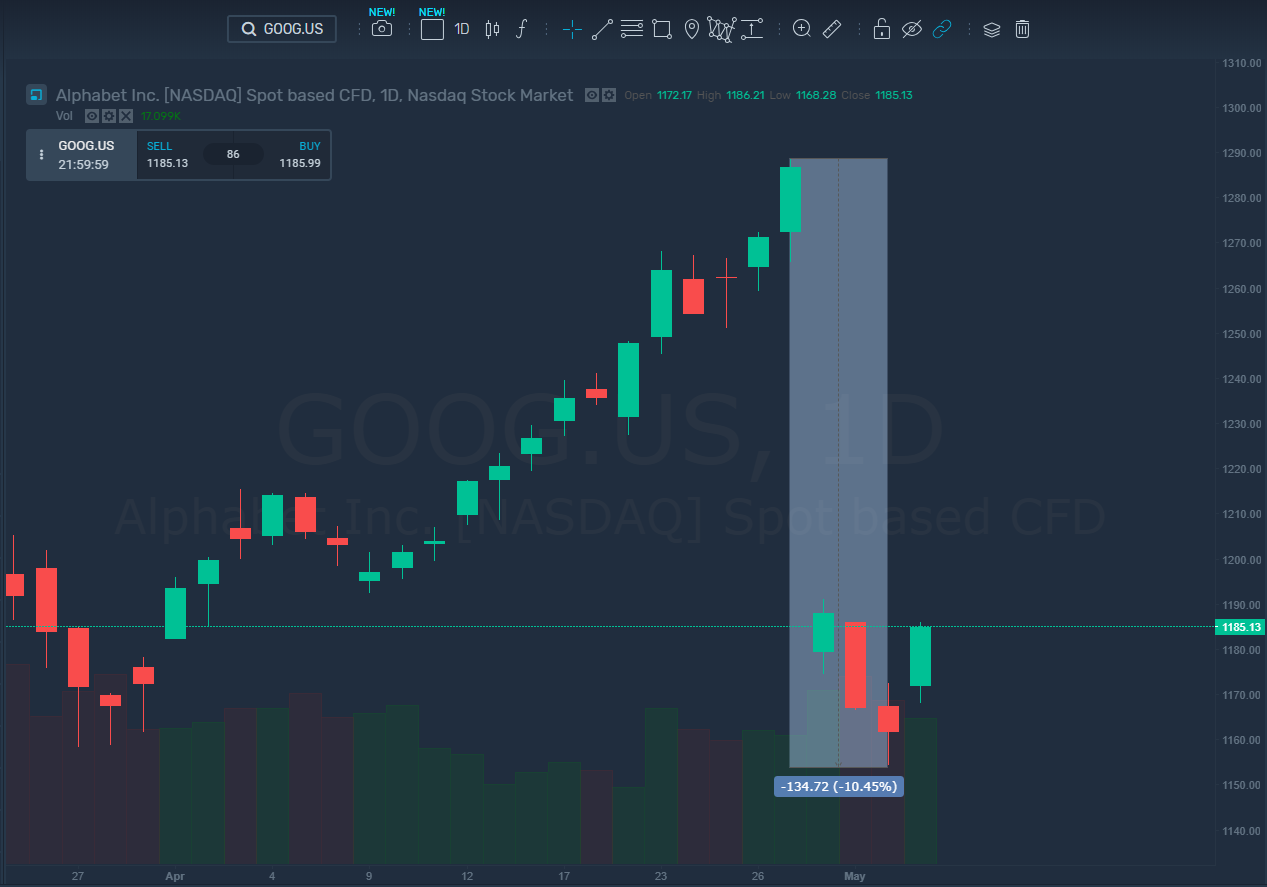 Google stock fell over 10% in the three days of trading after the Q1 results announcement, and haven’t recovered much yet. The Monday NASDAQ opening could determine the trend for the whole week.

The statement from Google about the earnings release had a decisive edge to it. The Chief Financial Officer of Alphabet and Google comment on “robust growth led by mobile search, YouTube and Cloud with Alphabet revenues of £36.6 billion, up 17% versus last year, or 19% on a constant currency basis”.

The reality, however, is that Google is facing ever-increasing competition due to growth in the advertising market. Newer aspects of their business haven’t had the opportunity to reach maturity yet, so it remains unknown just how profitable they will be.

Cloud services were Google’s most significant R&D expense this quarter, according to Porat. Google’s CEO Sundar Pichai, on the other hand, got defensive about its investments in hardware. The Google Home smart speaker was described as a leader in the market and Google is, apparently, very committed to developing its hardware.

He commented “We really see this as incredibly important to drive the future of computing forward and to make sure our services are presented to users, in the way that we intended them to be. Computing will continue to evolve beyond phones, and so we want to make sure we are in there are we’re very committed to it for the long term.”

According to Google, the fine by the EU isn’t tax deductible. It signifies a direct reduction of Googles GAAP net income, GAPP operating income, as well as its GAAP EPS. The EPS weight, therefore, wasn’t a huge surprise.

The sales revenue, which comes mainly from advertising, also wasn’t significant. This figure did grow by 17%, but when we compared this to one year ago, it was growing at a rate of 26%.

To give this a bit of context, Alphabet had reported a rise of 22% in revenues last quarter at $39.3 billion. The EPS was $12.77. After-hours stock still dropped then too.

The bulk of Google’s revenues came from advertising, which saw an income of $30.7 billion. Its ‘other bets,’ i.e., new technology moonshots like the internet balloons Project Loon and the Waymo self-driving unit, are making losses. These are operating at losses of $868 million and are only generating an income of $170 million.